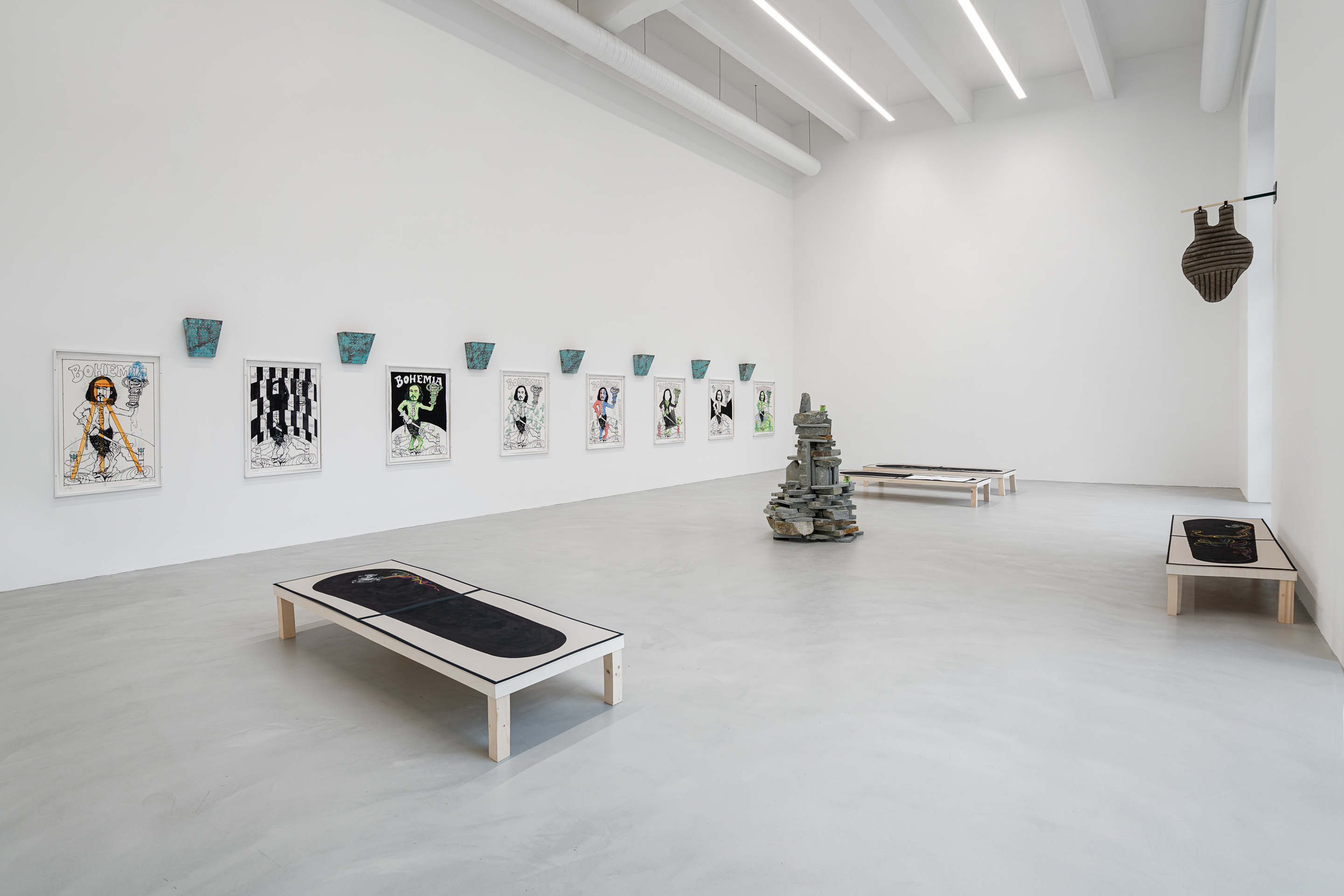 Smoking and poking, changing in the blink of an eye

Fly high by my window at night…

Lately a message talks about a place in the world

Little by little the mystery begins to uncurl

I told you the case of that intuitive girl who suddenly came out with the statement that she had a black snake in her belly.

I first thought perhaps she was crazy, but she was only highly intuitive. She had intuited a typical, or archetypal, image.

One of the most important features in the mythology of Hermes is his presiding over the common intercourse of life, traffic, journeys, roads, boundaries, and so forth, and there can be no doubt that it was chiefly in such relations as these that he was intended to be represented by the Hermae of the Greeks and by the Termini of the Romans, when the latter were identified with the Hermae. It is therefore natural that we should look for the existence of this symbol in the very earliest times in which the use of boundary-marks was required; and in such times the symbols would be of the simplest character, a heap of stones or an unhewn block of marble. 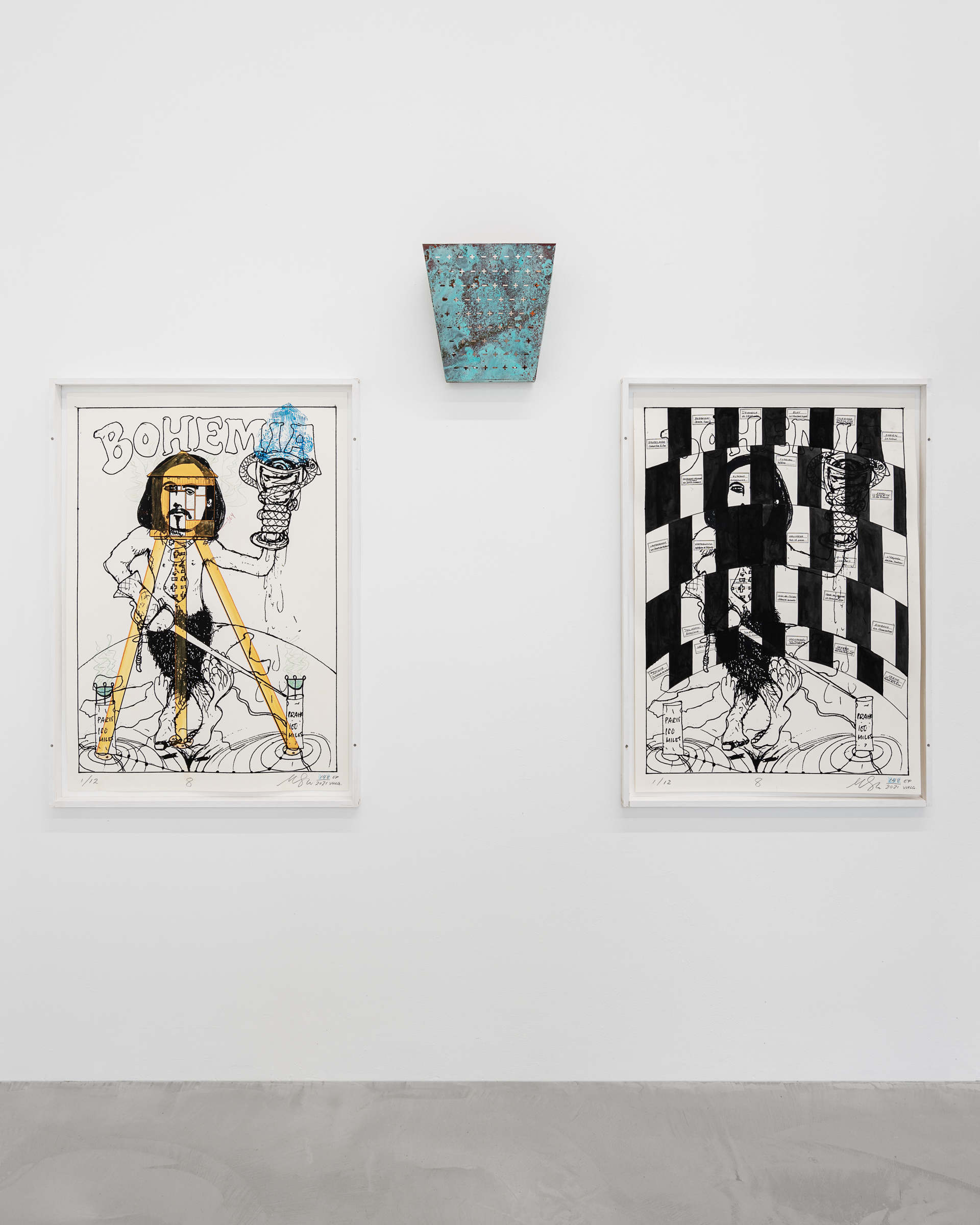 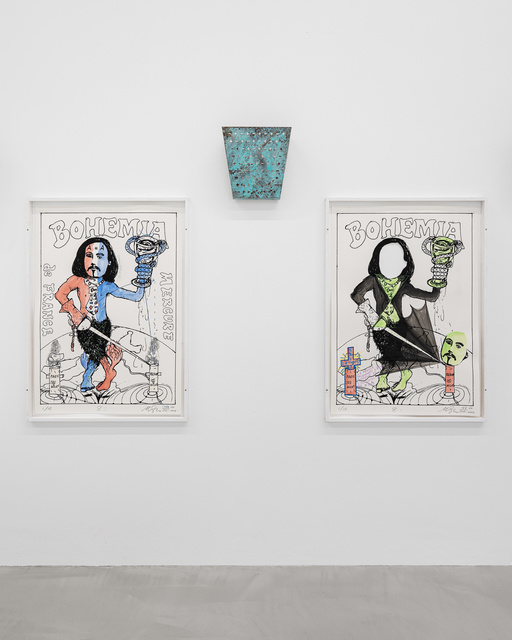 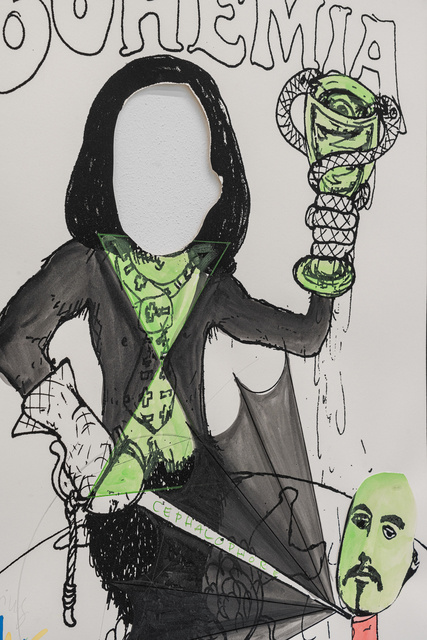 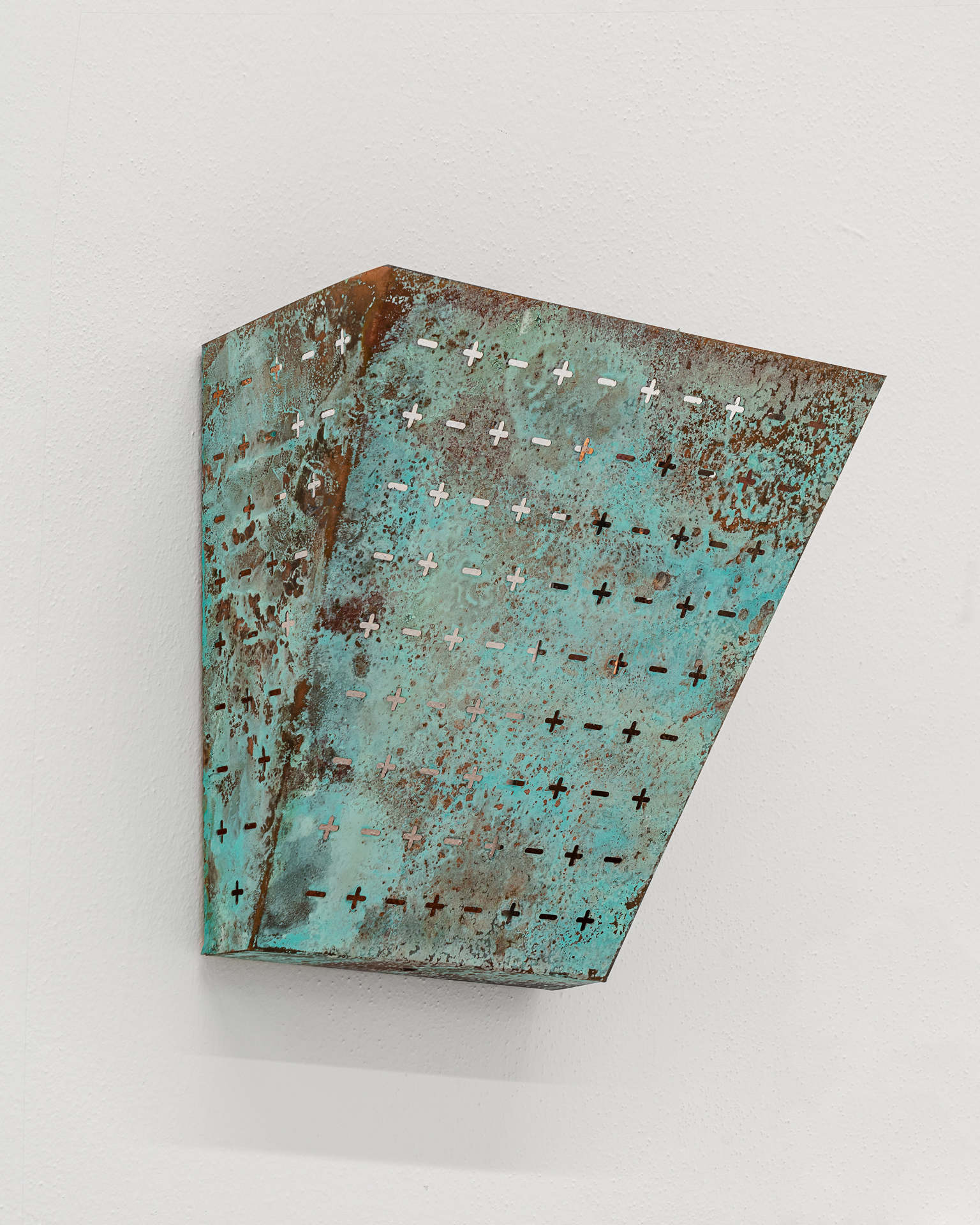 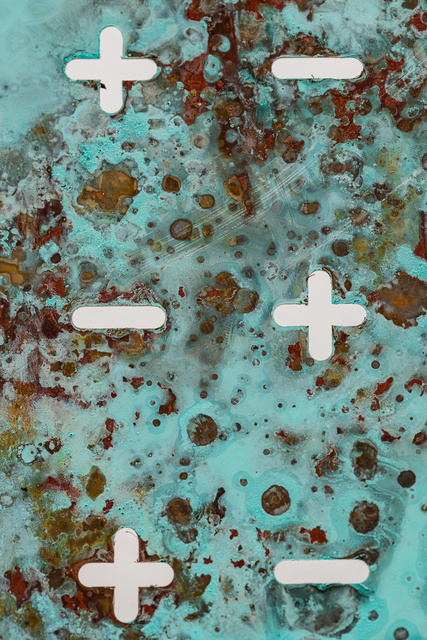 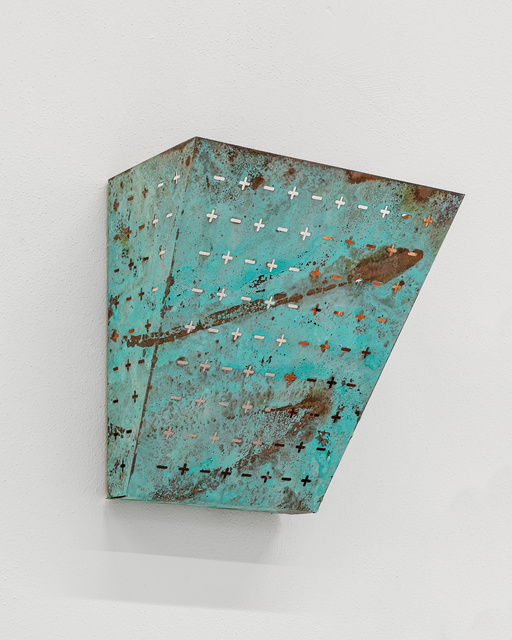 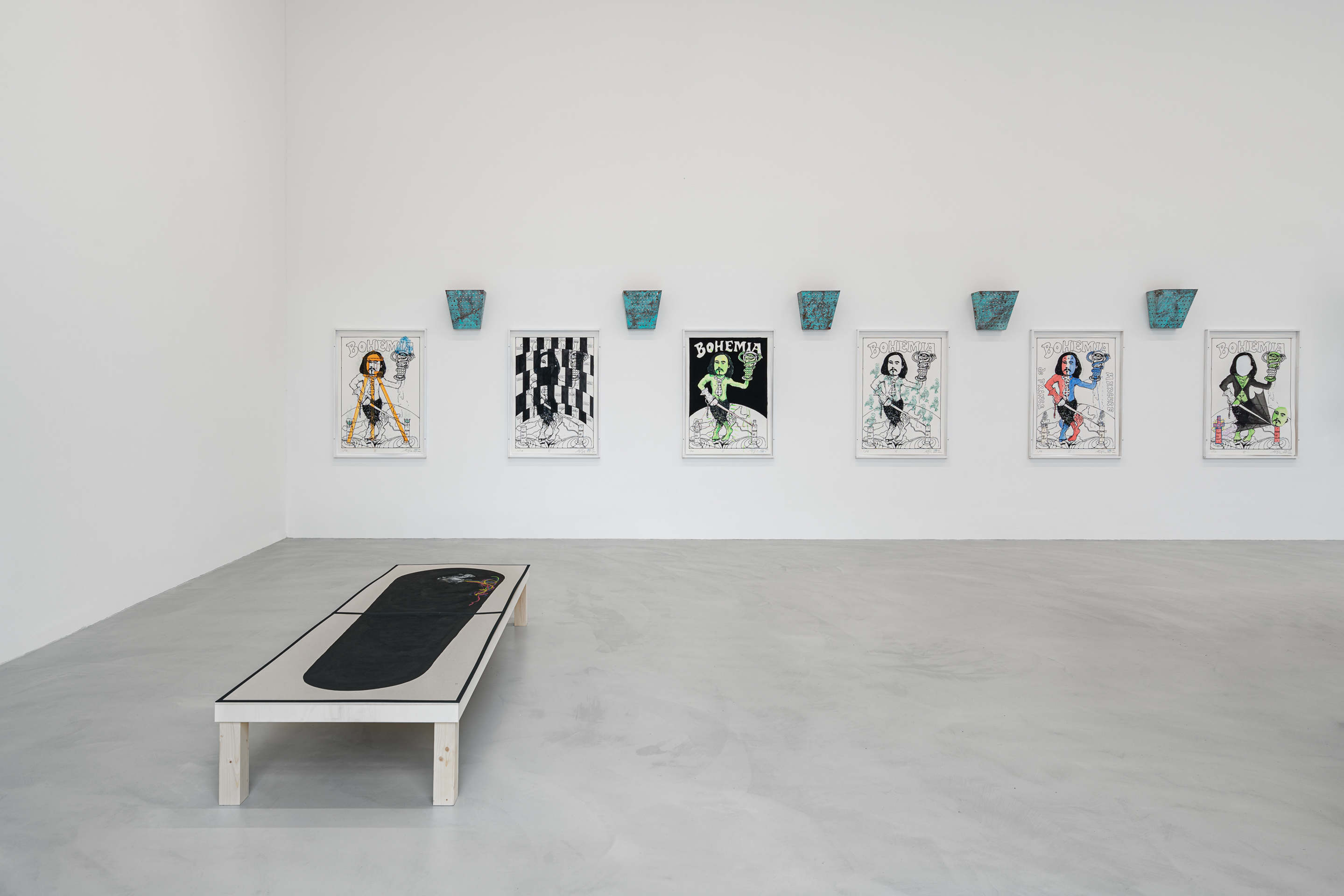 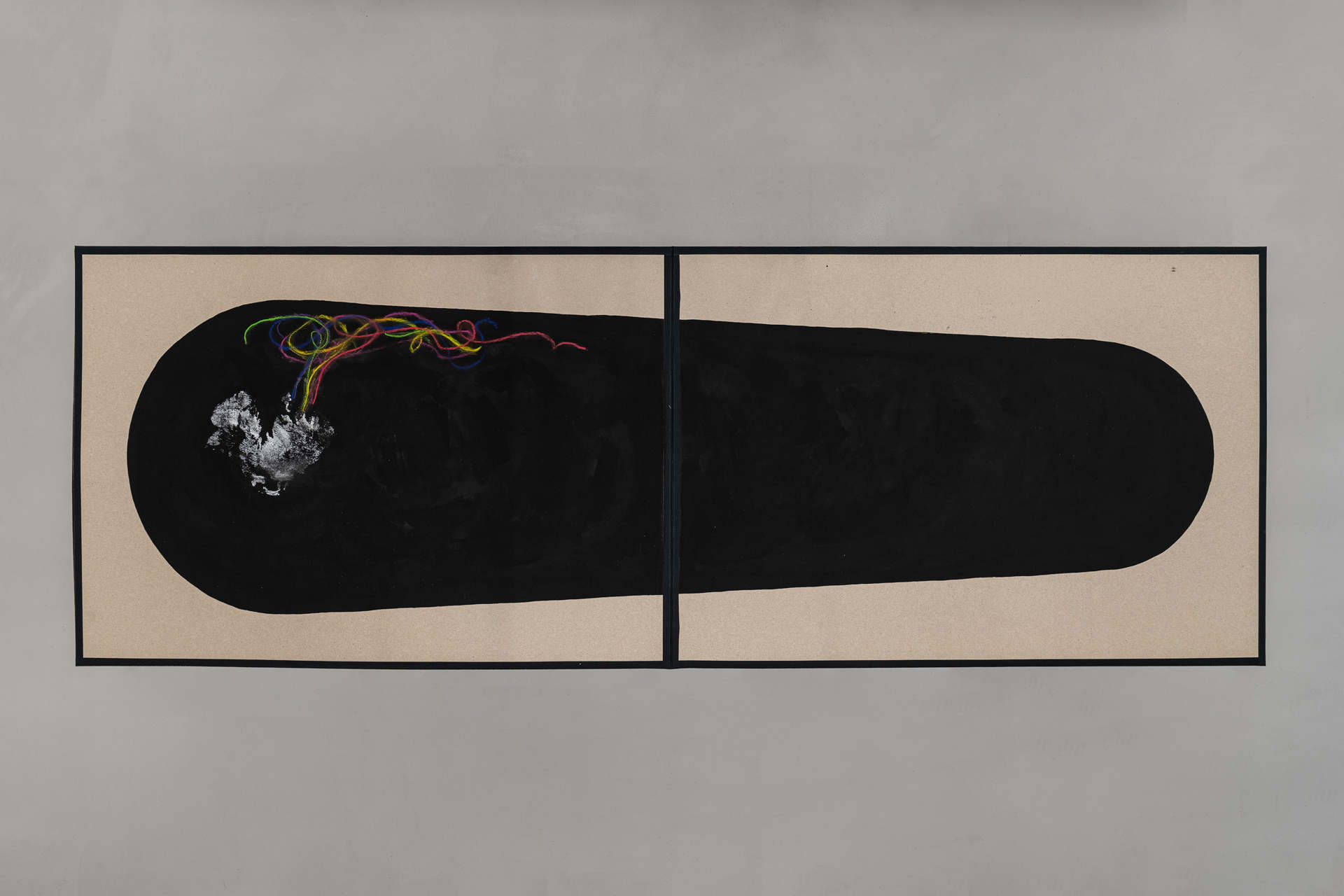 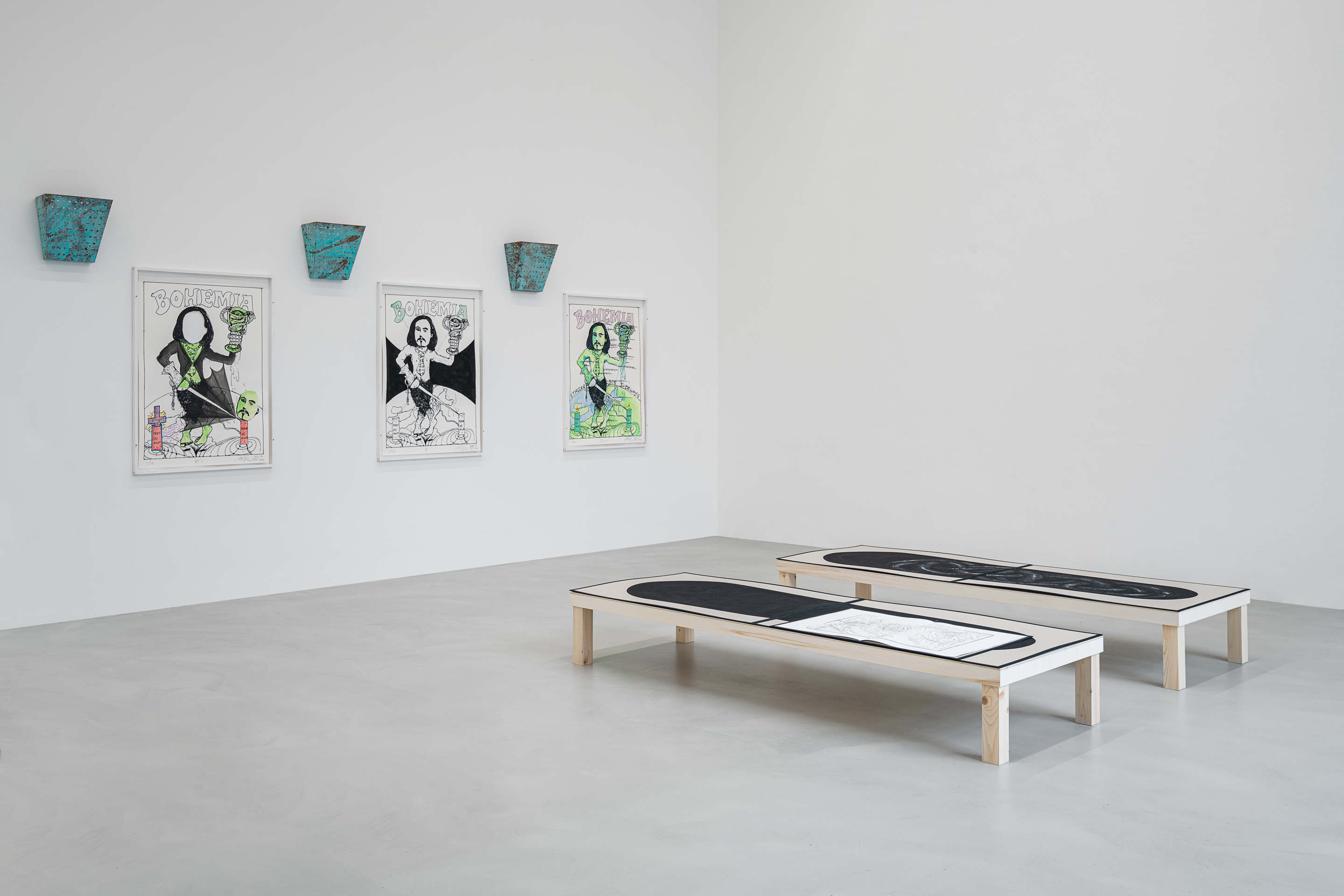 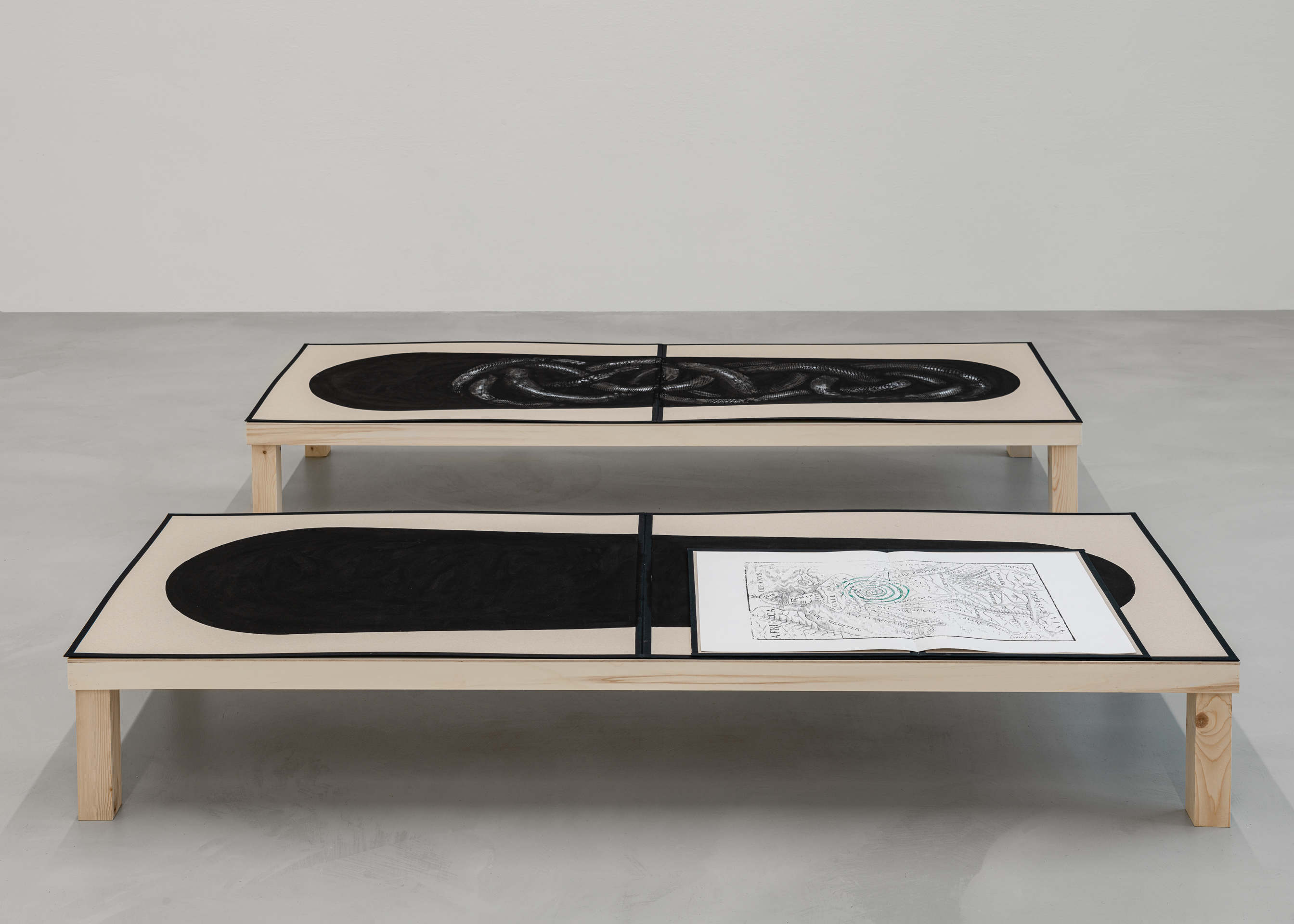 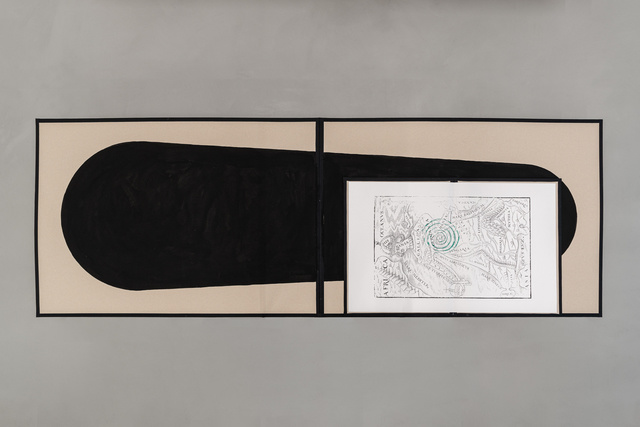 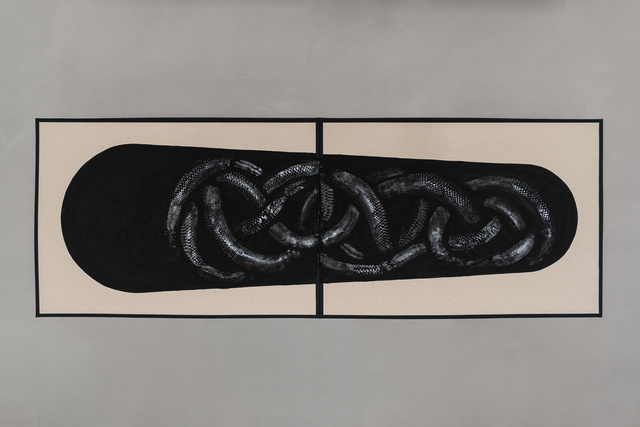 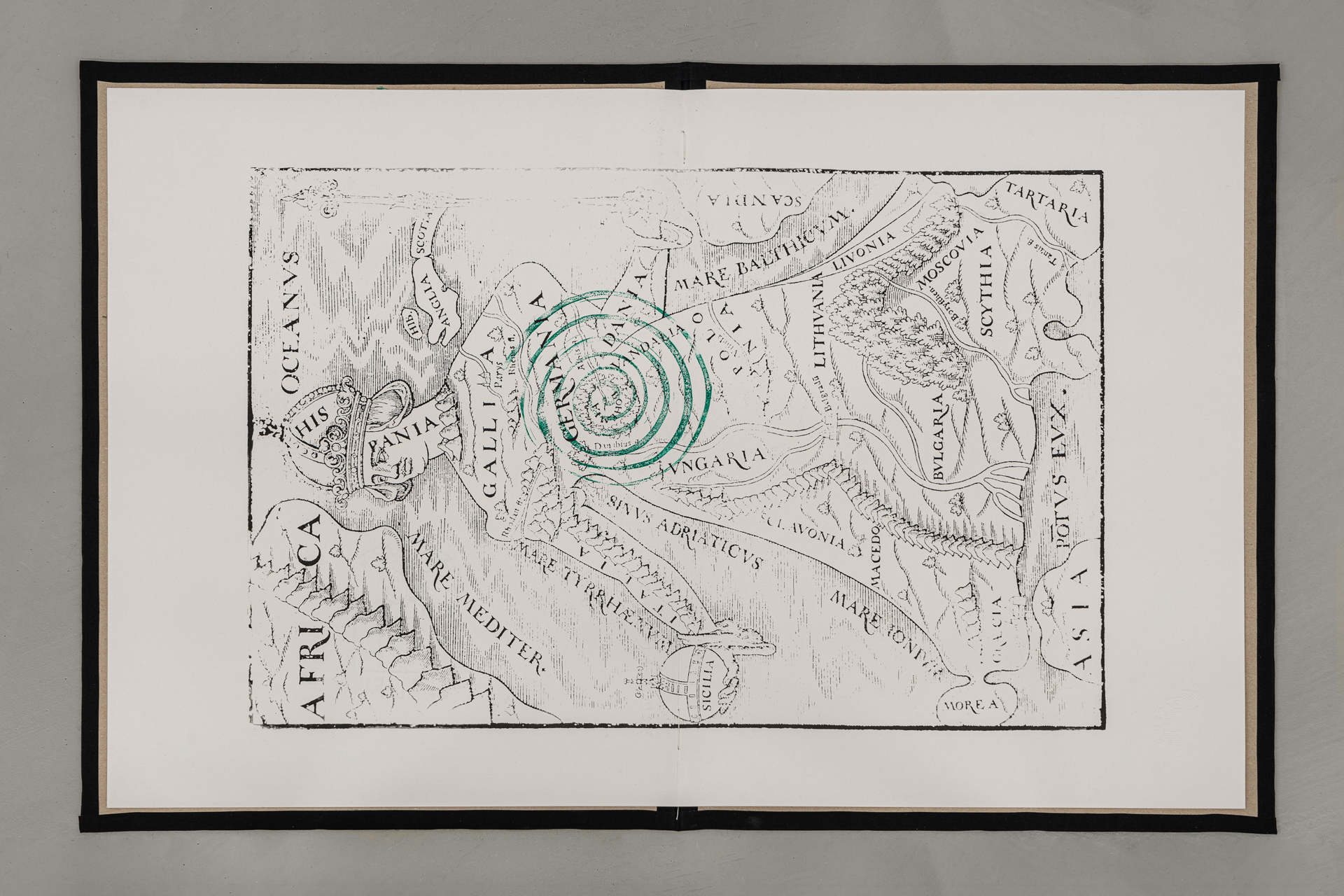 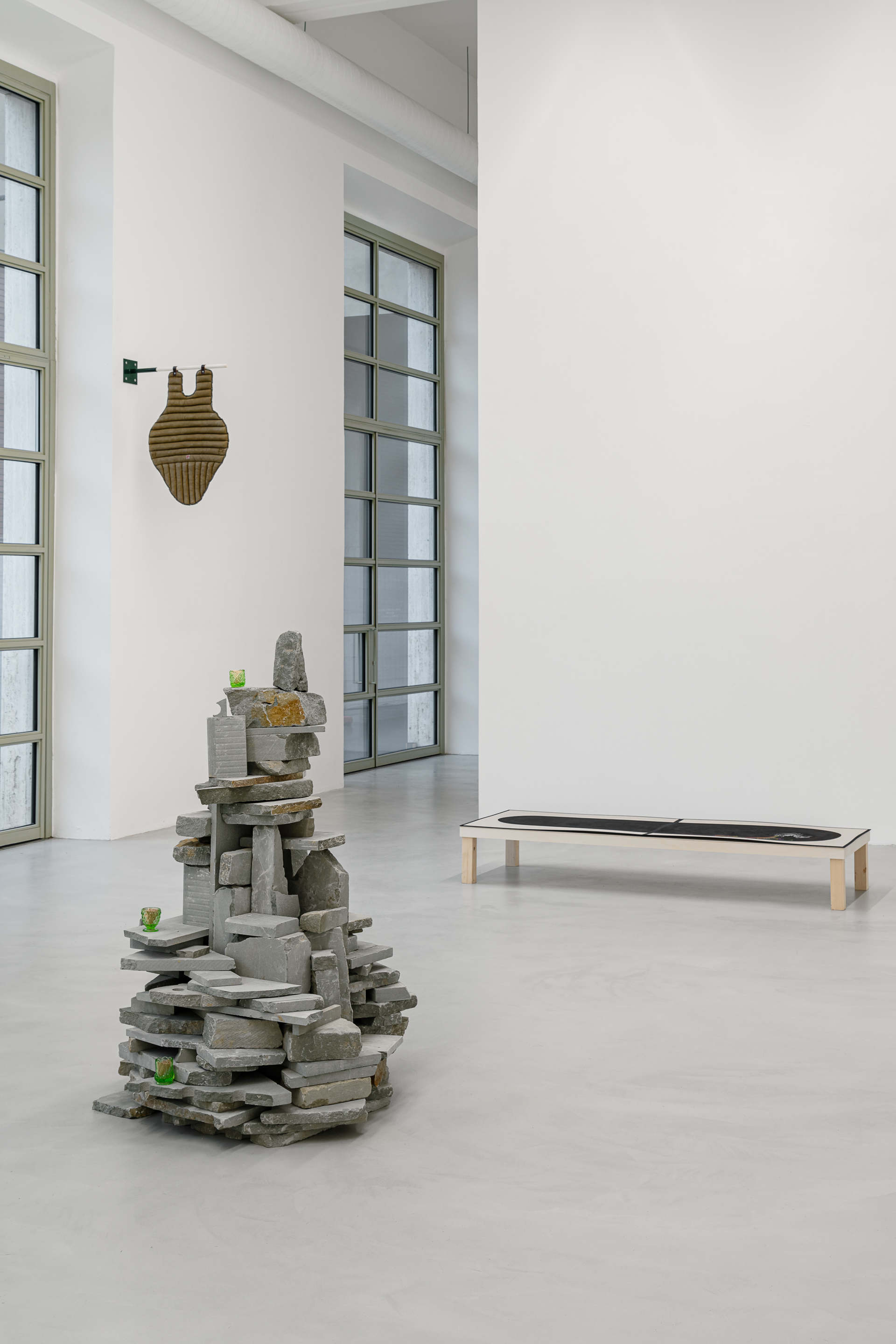 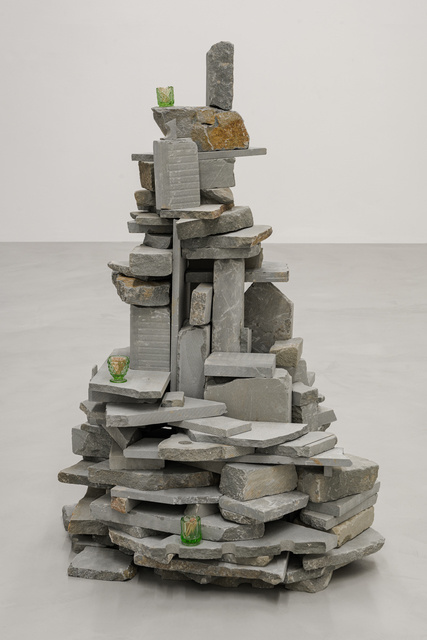 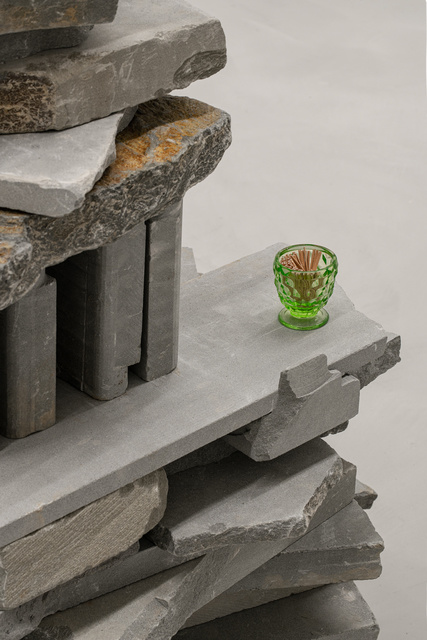 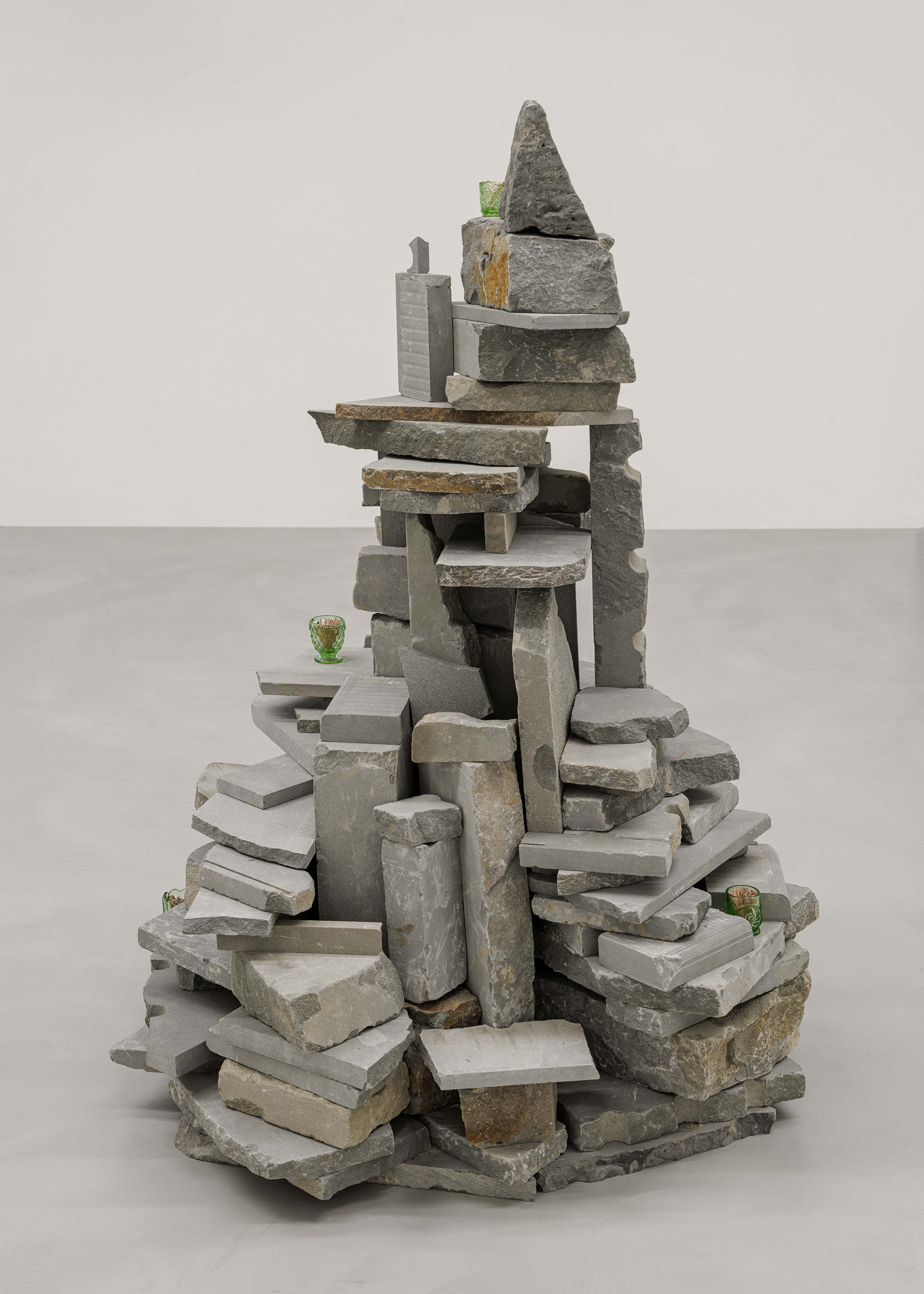 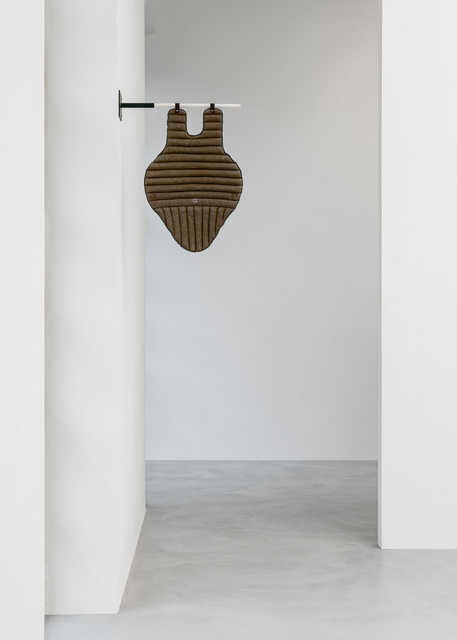 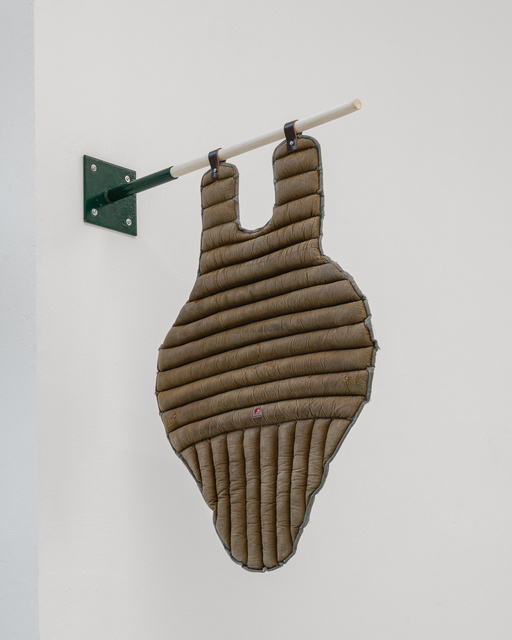 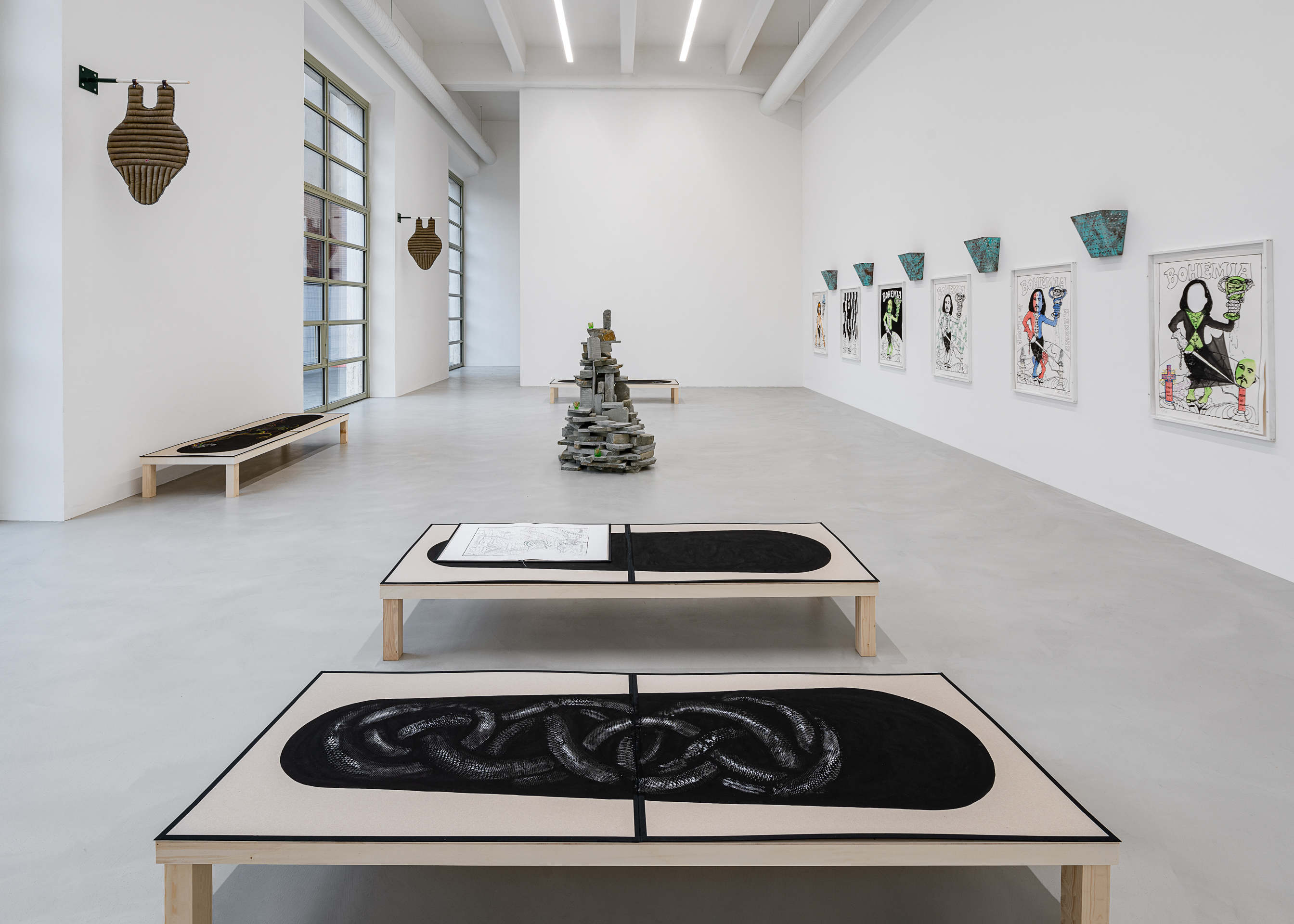