A House Can’t Flood That Never Gets Built 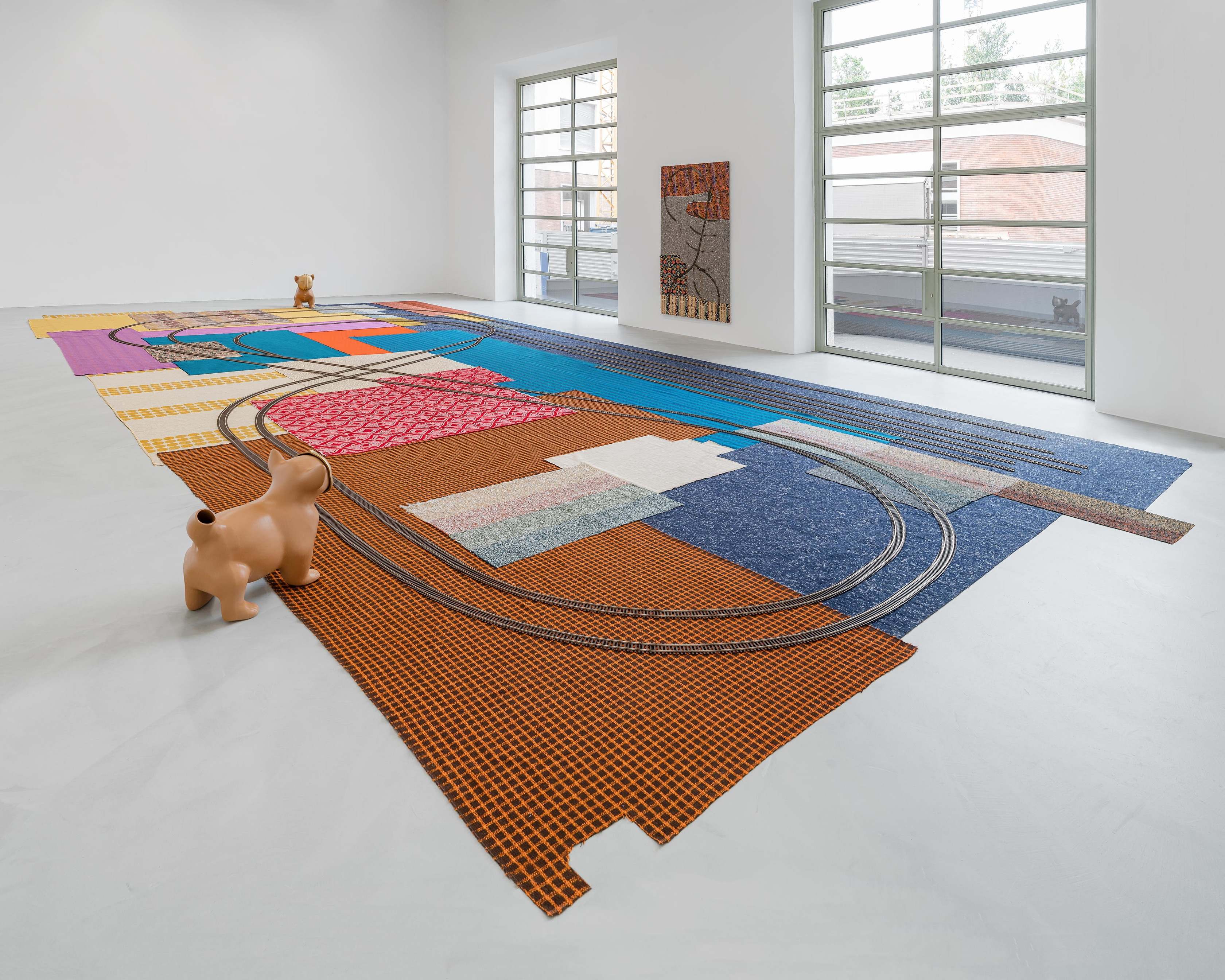 Some faiths maintain that the world came into being through an act of divine speech; that the crux of the existent is that it was named. What we now refer to as “natural disasters” were once deemed “acts of god”. This could be because nature, like language, is a kind of transcendence upon which we feel that we can intervene. Navigation is likewise a problem of scale: a map, like a god, sees our landscape from the air. Before the colonial incursion of the freight track or the airplane, the mountains and skies were where deities lived. Thus we climb to a higher point to chart the nodes of our immediate world and find that the human takes on the qualities of the insect. This isn’t to ascribe a cosmic insignificance to person and bug alike but rather to remind us that the bug is as crucial as the human, if not more so. Joyelle McSweeney wrote that Whatever lives bends down.

Maybe A House Can’t Flood that Never Gets Built answers to this maxim: we’re rendered as giant beings in looking at it, craning our necks over these microcosms of infrastructure. We’re looking at ants but the ants are us. Or in this case, the ants have (mercifully) taken over. On ants, Rabbi Shimon ben Chalafta offered this: “One may learn from their actions that they have no king; as, if they had a king, would they not need the king’s edict to execute their fellow ant?” Among other things, this formulation seems to suggest that the root of all violence is in hierarchy, that were the edict not possible the execution would not occur. Maybe we don’t have to bend to the law, but we’d still like to bend down, to examine a smaller creature and find a shred of ourselves in it. Or maybe we bend over ourselves – to be reminded of our own form, to wonder where we will be shuttled off to next. The examination of one’s navel may be thought to connote myopic tendencies, but the practice of meditating on it and finding the divine there still stands.

The navel, like the train station or the spheres of the Kabbalistic Tree of Life, is a portal between one world and the next. Elsewhere in this room we encounter two funerary objects, dogs whose purpose is to shepherd souls to the afterlife. The aim of a ritual object is to fix such portals in space and time, a hinge one can open at will. It bears mentioning that this figure of the present swinging open like a door is also at the center of our hopes for revolutionary redemption. It’s no accident that as the infrastructure of capital wrecks the earth around us, it also severs our relation to the sublime – For in it every second was the narrow gate, through which the Messiah could enter (Benjamin). The hinge, of course, is also the shape our bodies make when they bend over the insect or the self. For now we run our hands along the walls of the present, searching for the hidden exit. Hint: it’s already ajar and you just have to pull it further towards you. The rush of everyone we share this place with will hold it there. 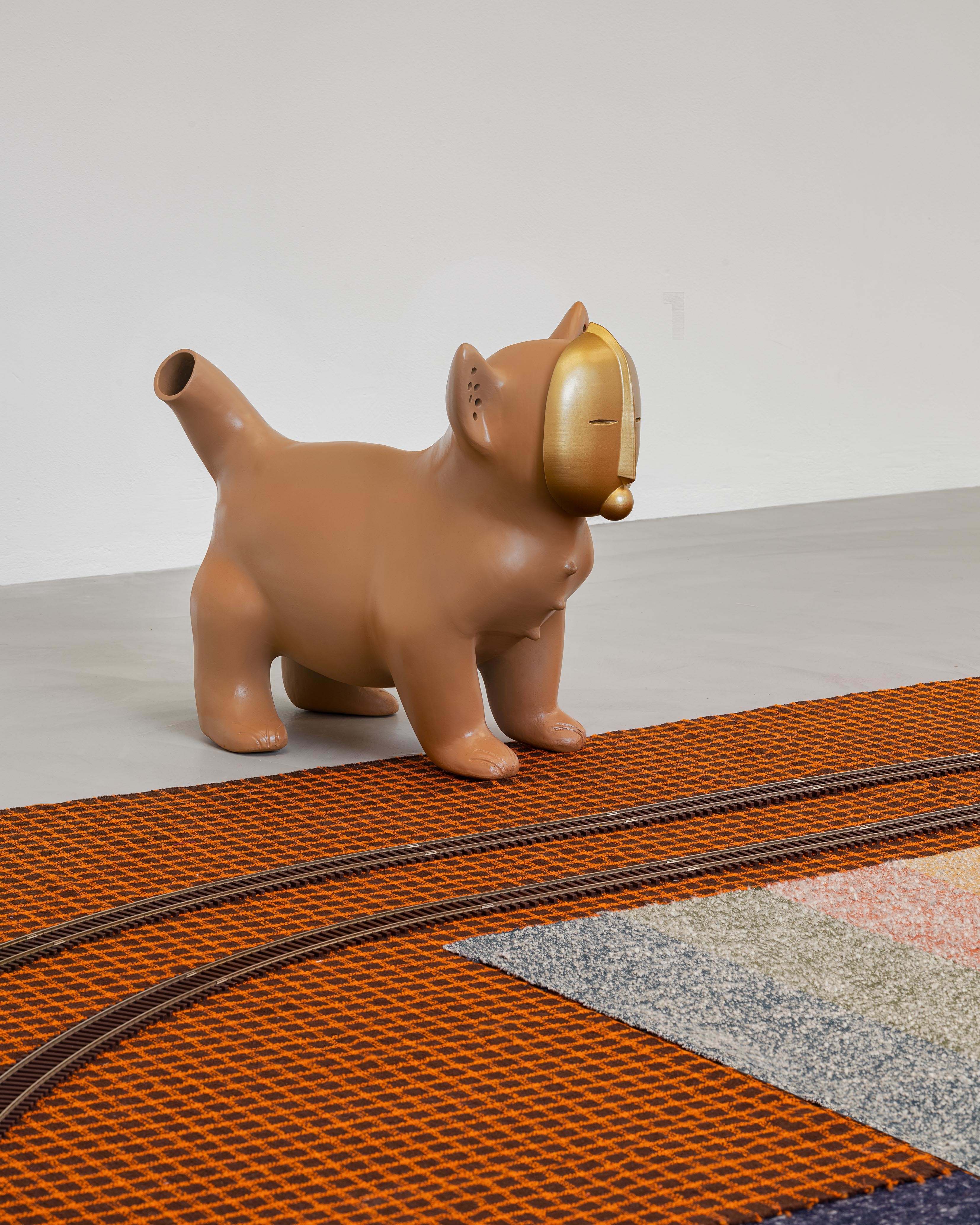 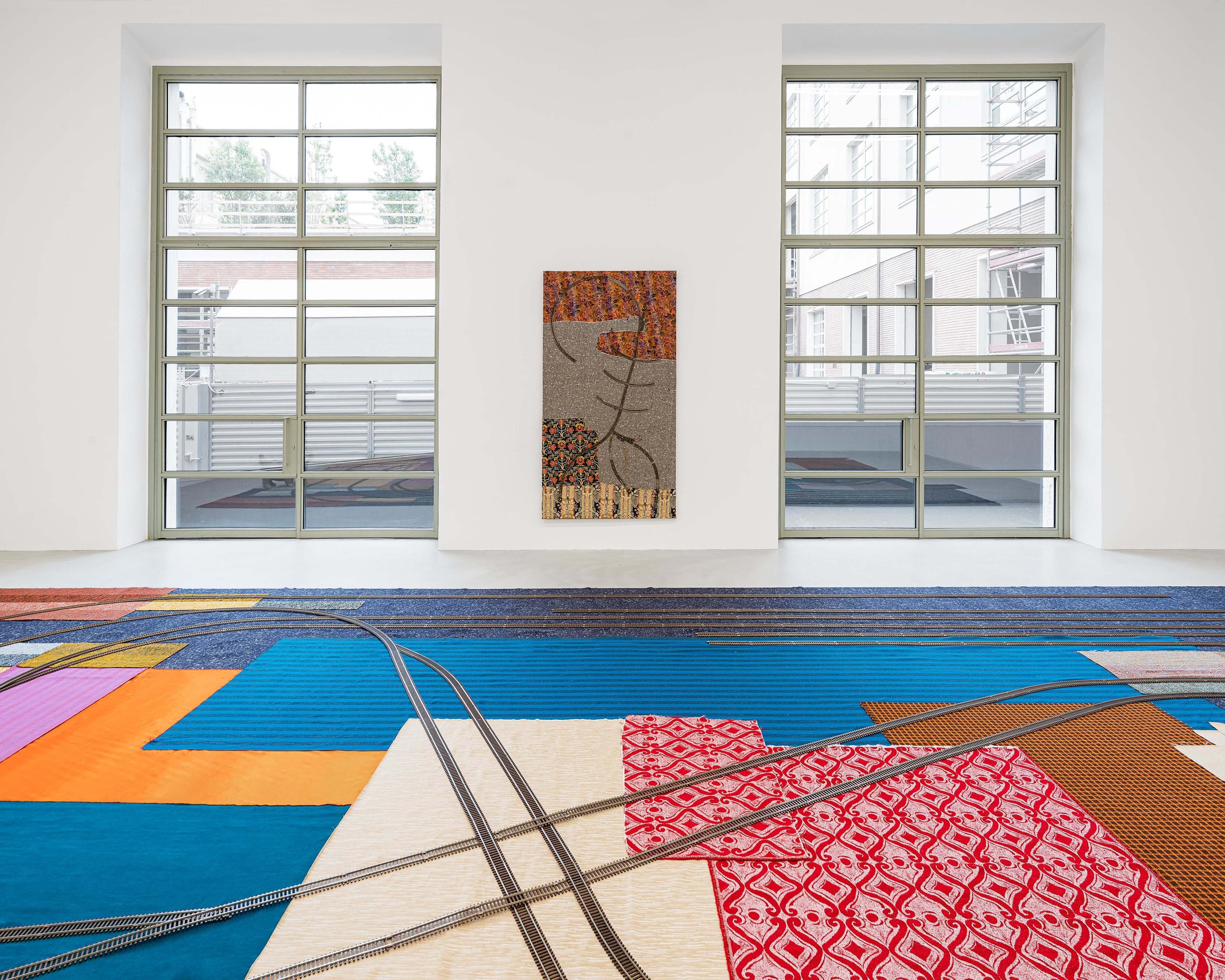 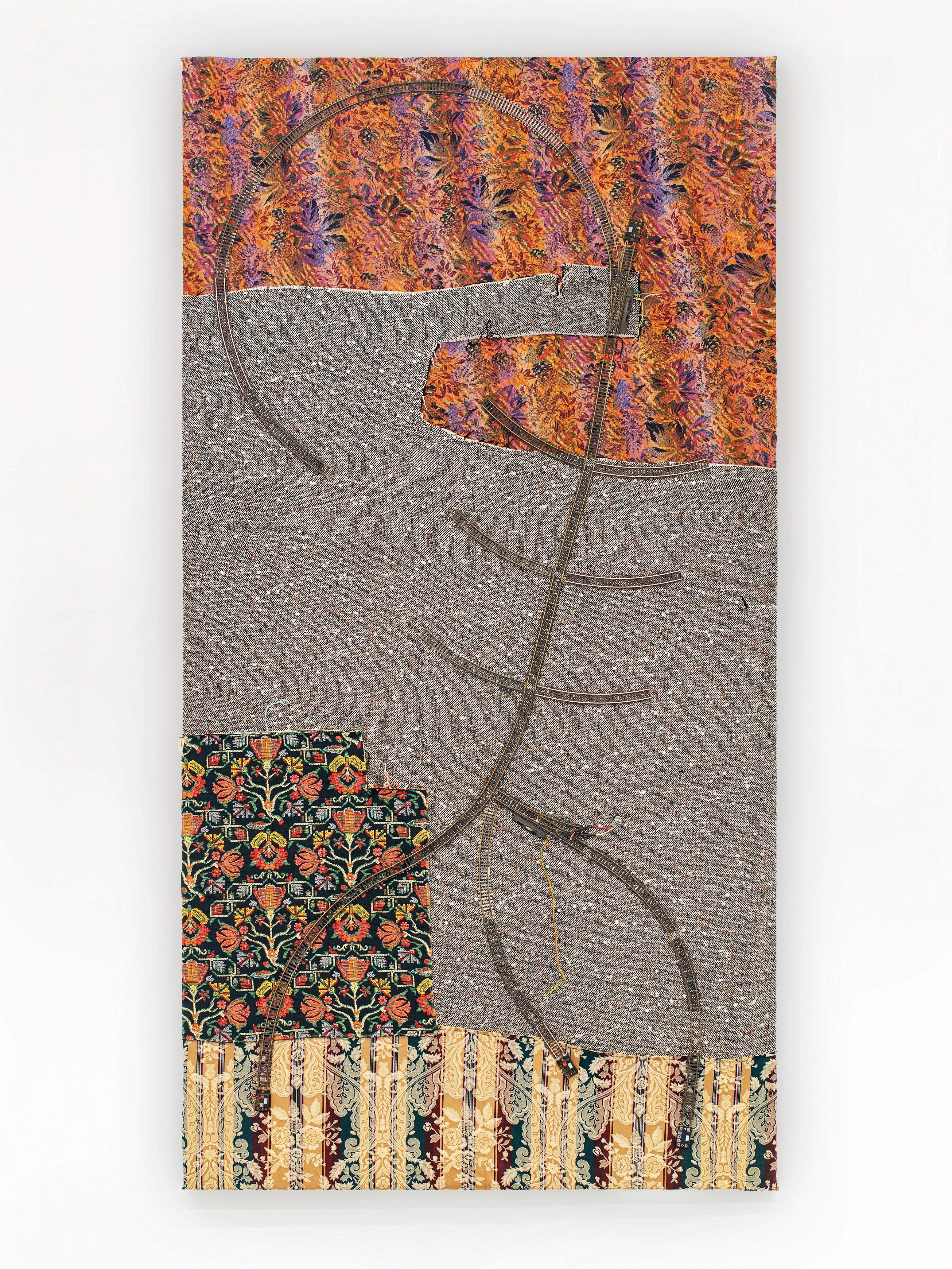 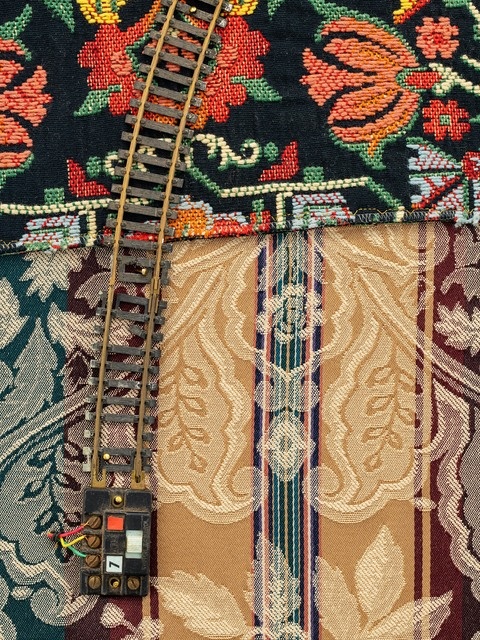 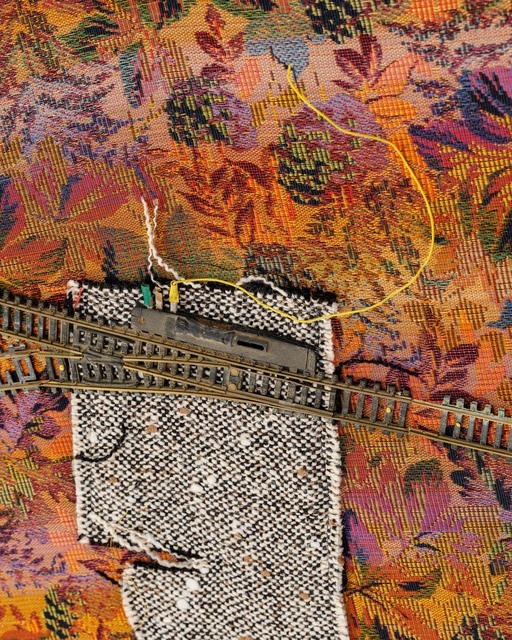 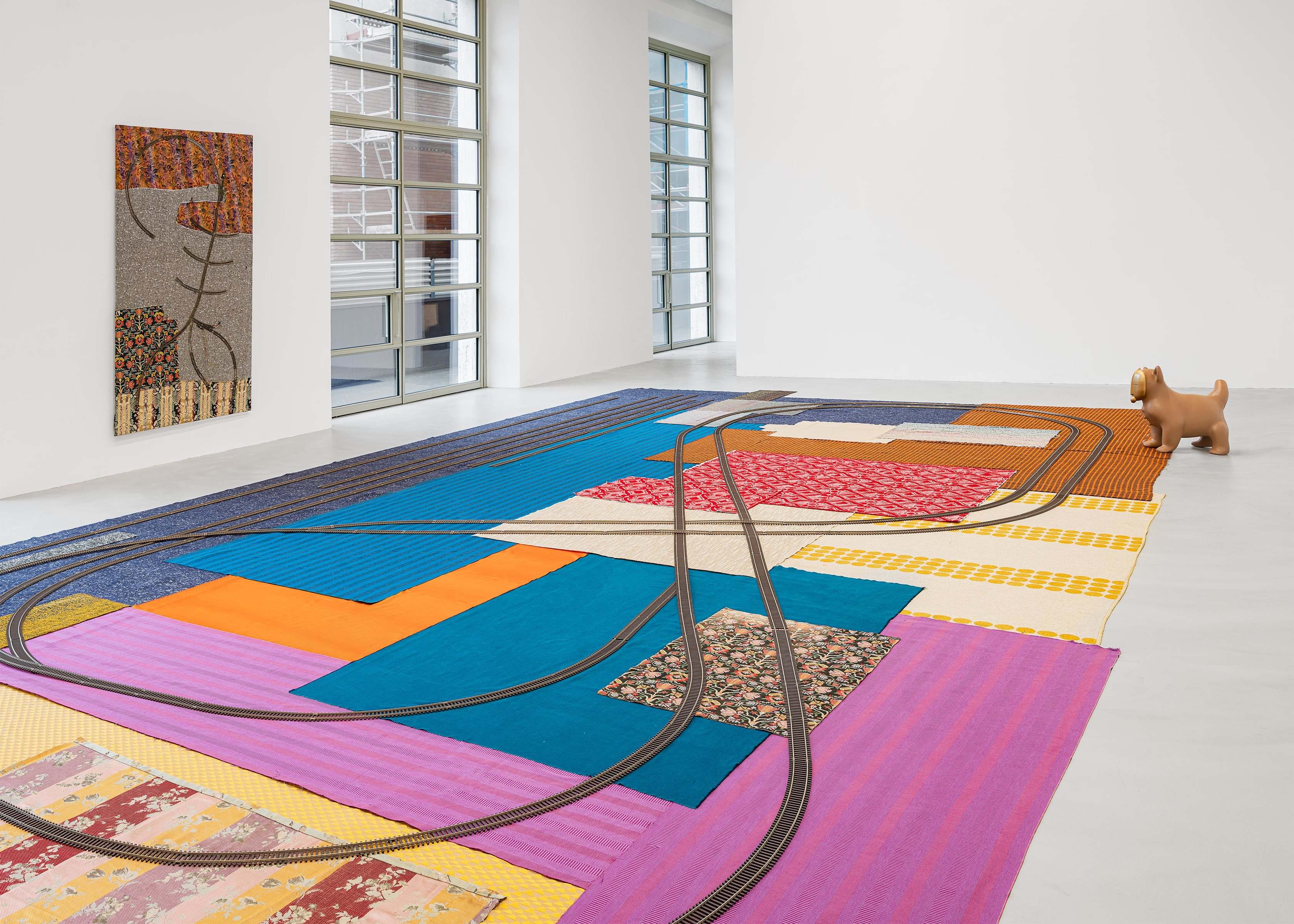 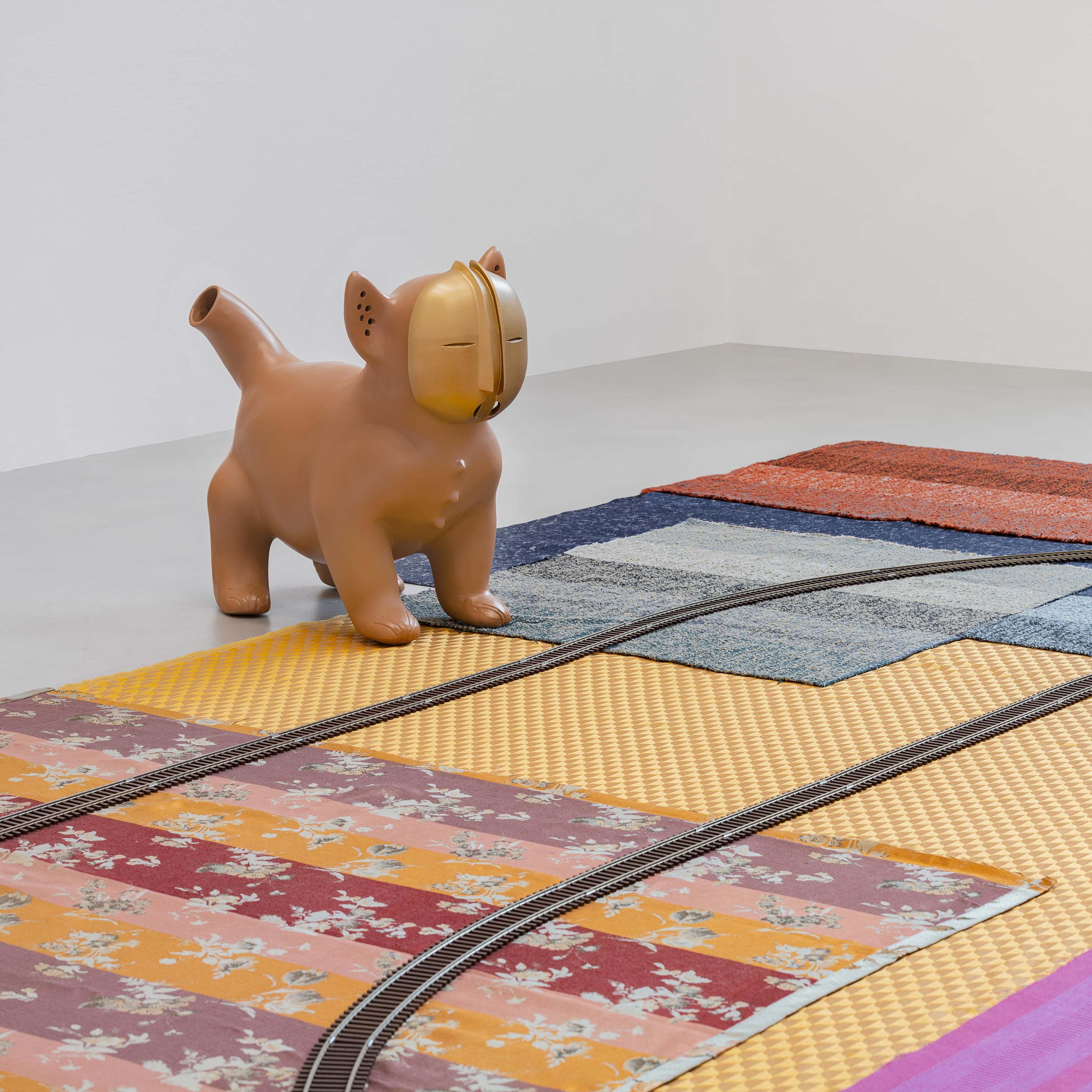 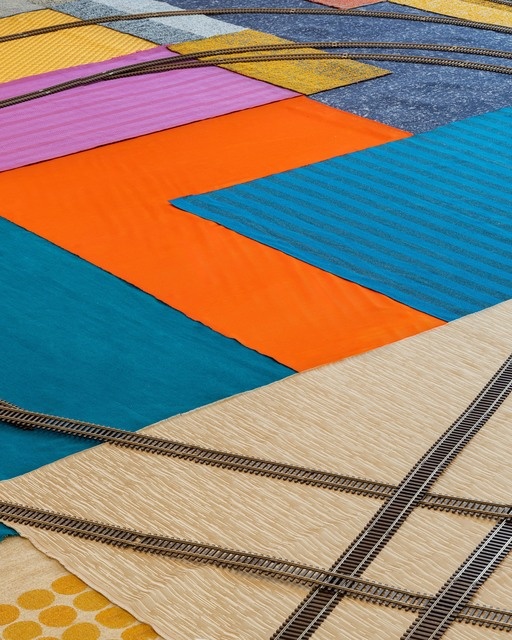 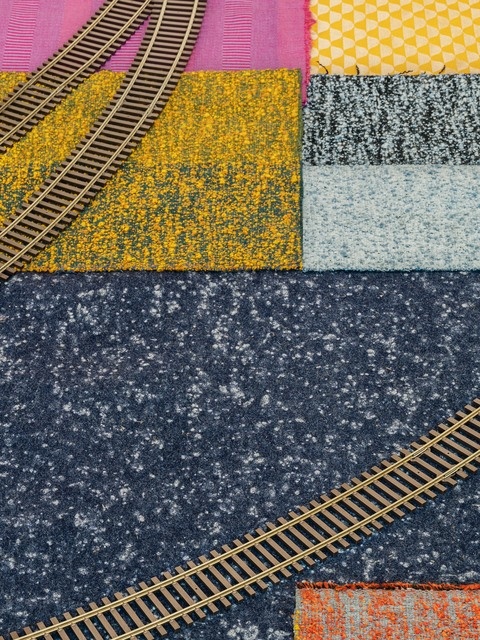 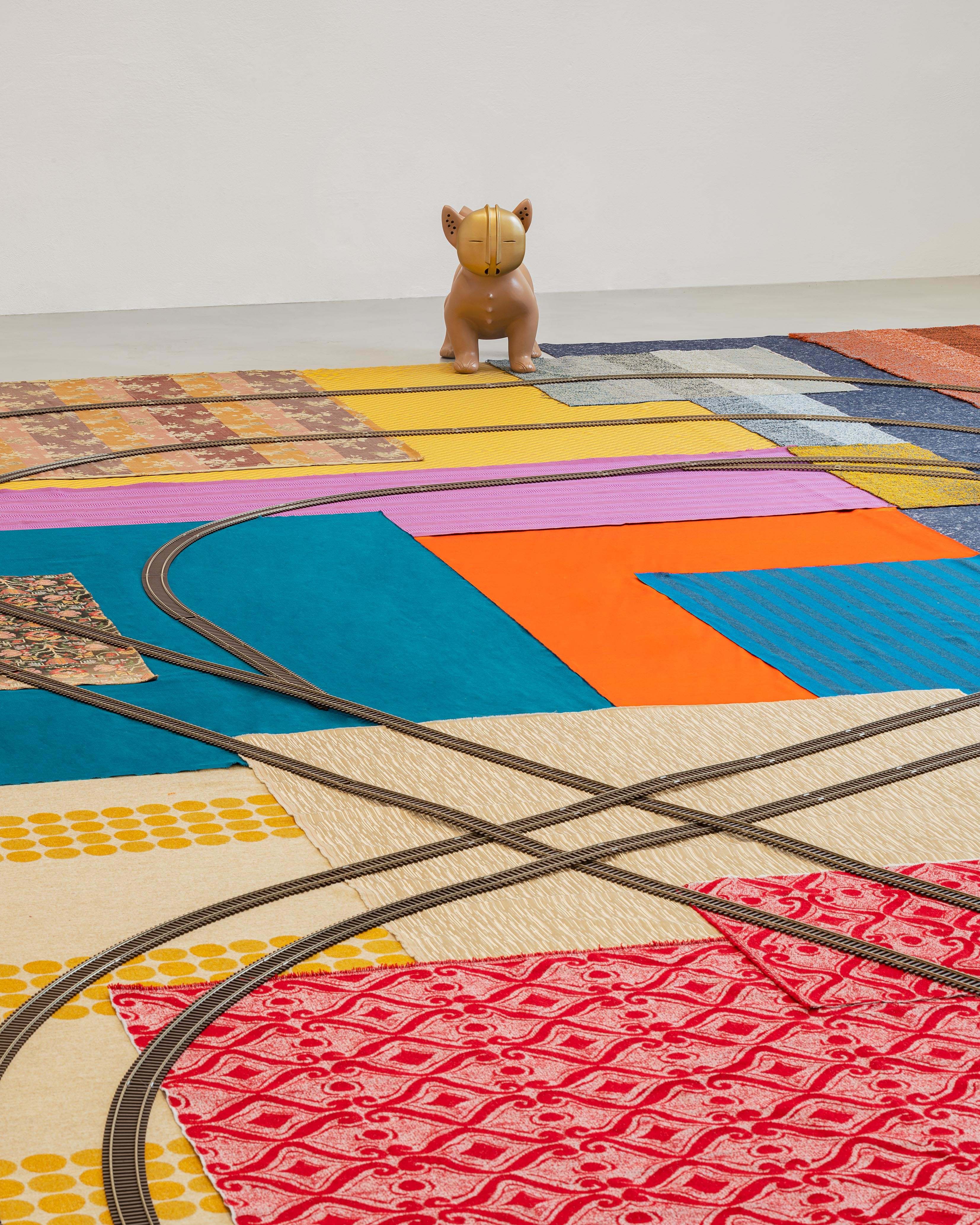 Aviva Silverman (1986, New York) works in sculpture and performance to dissect the messy radiance between the symbolic and actual. Votive forms, like dioramas, miniature trains, blown glass, and ornate tableaux, are viewed through a contemporary queer lens, resulting in a dynamic study of conflicting histories of communion. Solo exhibitions and performances include: We Have Decided Not To Die, VEDA, Florence (2019), The Living Watch Over The Living ii, LVX Pavilion of the Volksbühne, Rosa-Luxemburg- Platz, Berlin (2019), Protect Me from What I Am, Swiss Institute, New York (2019) and Twister at MoMA P.S.1 (2016). Group exhibitions include Thunder and Light, La Casa Encendida, Madrid (2022), Pen pressure, Haus Wien, Wien (2020), Witch Hunt, Kunsthal Charlottenborg, Copenaghen, DK (2020), Greater New York, MoMA P.S.1, New York (2015); It Can Howl, Atlanta Contemporary, Atlanta, Georgia (2016); and I Surrender Dear, Salzburger Kunstverein, Salzburg, Austria (2016).