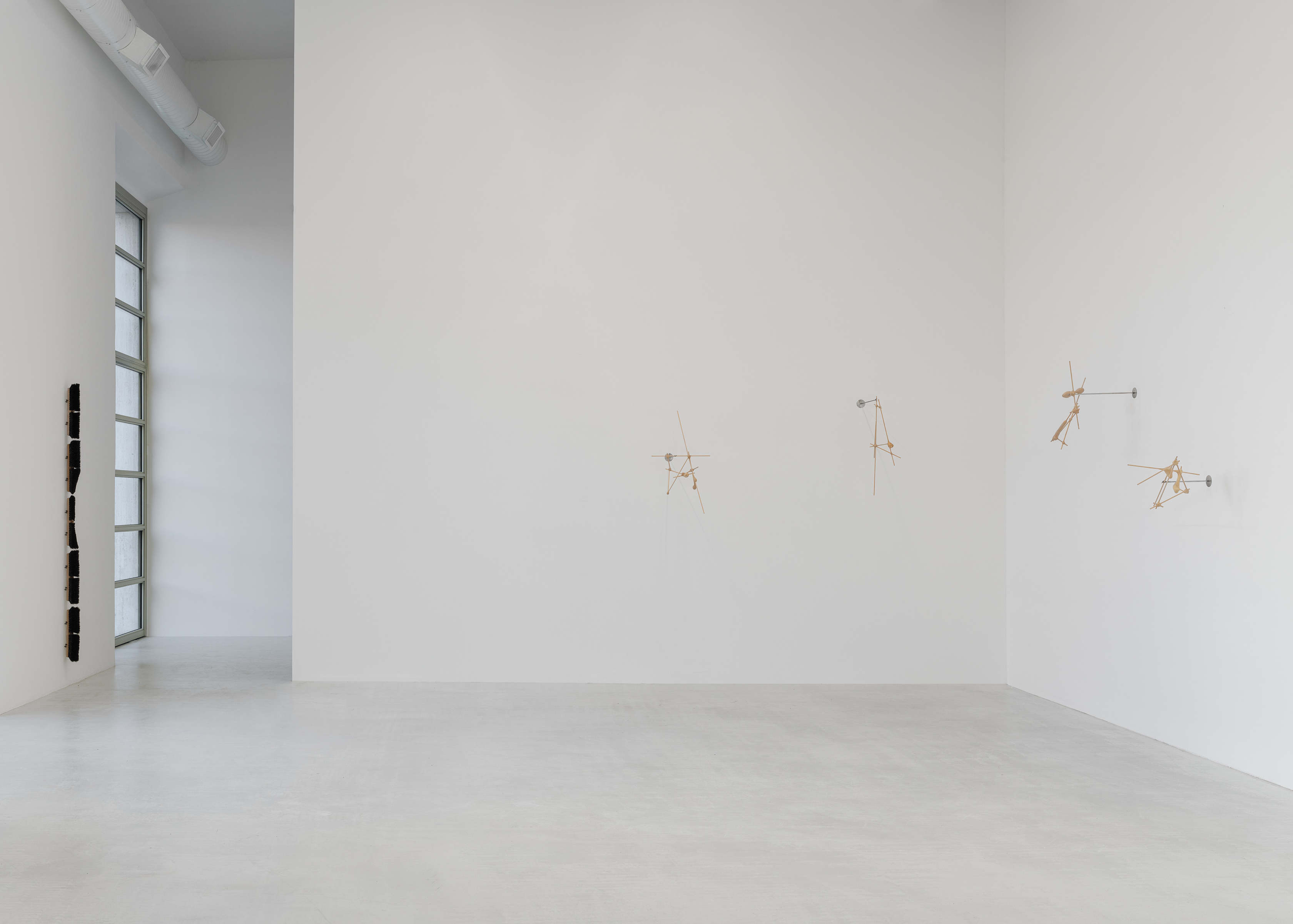 "Paths can be seen as rifts where time exists as pure surface” might have been an introduction to Eva Löfdahl’s previous exhibition at VEDA.

Löfdahl’s new solo show, New and vestigial traits, deals with a sense of time too, and focuses on  both very long-lasting events and very brief moments. The perspective might be the one of an alien. An alien who attempts to discern, who tries to make out categories, who is striving to understand.

Be it in a vessel, a carrier or a support structure.

Laying on the floor, The Lasting Tail can be seen as a constellation of ceramics shaped like amphorae that have been arranged into three familial categories. Some have greyish dust-like sprinkling on them, others strike the eye with their black-and-yellow striped glaze. Like wasps and translucent insects, frozen in a hiatus.

Their presence is silently absorbed by a screen that looks like a monochrome painting or a full length mirror:  dazzling its beholders or reflecting their figure like a faint shadow in the haze.

Tiny metal talons secure the works - once again shaped like exoskeletons - to the side walls. Ephemeral figurative elements in wet sand are captured in a photo triptych.

Eva Löfdahl artistic research is informed by different themes and approaches, borrowed from biology, technology, politic, sociology. Her artistic research coincides with a  very specific choice of materials, which determine the entire work flow becoming –thanks to their peculiarities- part of  the creation of meaning for the single artwork.

Löfdahl's works has been exhibited at venues including the Venice Biennial, the Nordic Biennial of Contemporary Art, Lunds Konsthall, Kunstraum Düsseldorf, and Galerie Nordenhake. In 2011, the artist’s work was exhibited at Moderna Museet, Stockholm, in a large scale retrospective.

New and vestigial traits is supported by the Embassy of Sweden in Italy, Rome. 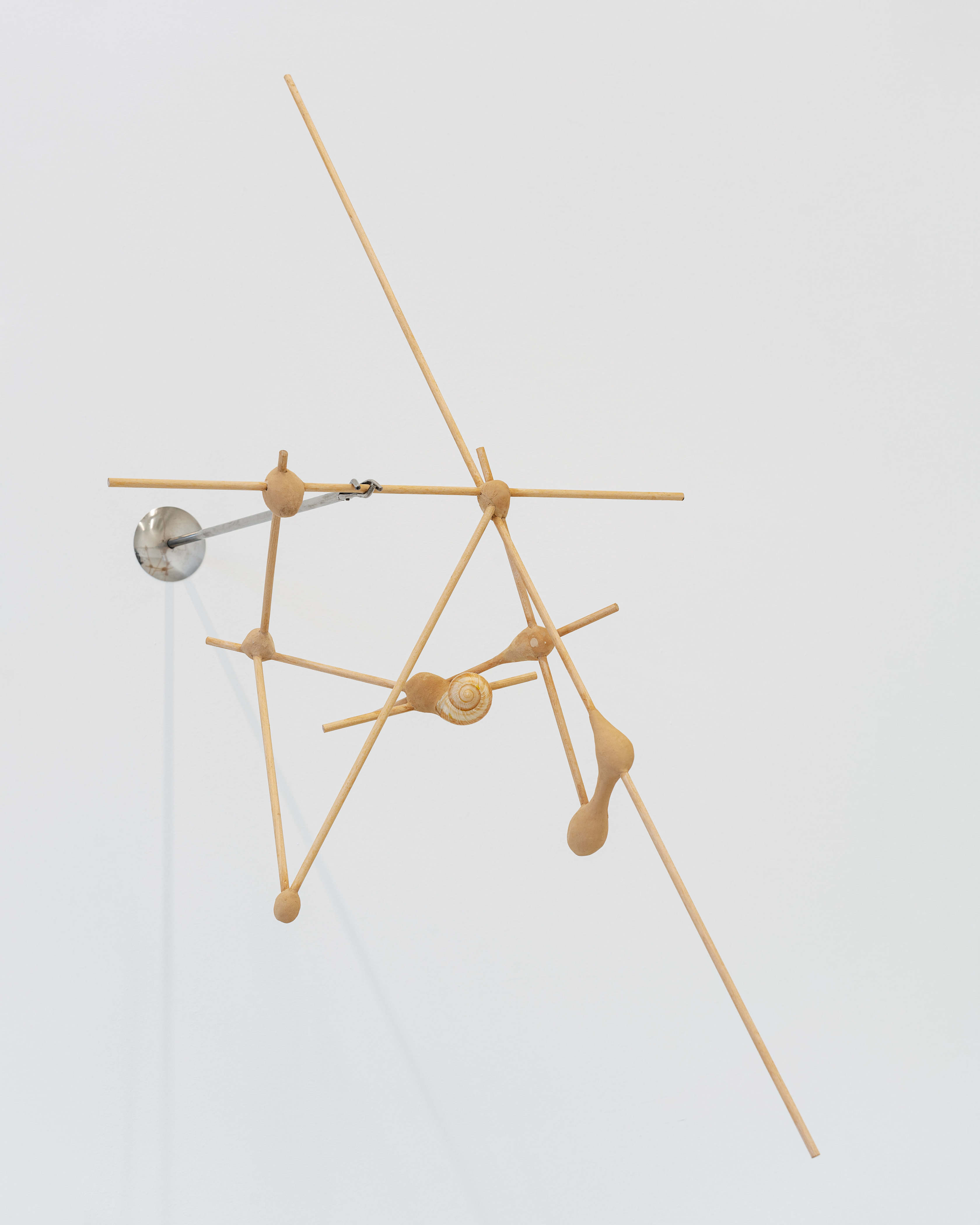 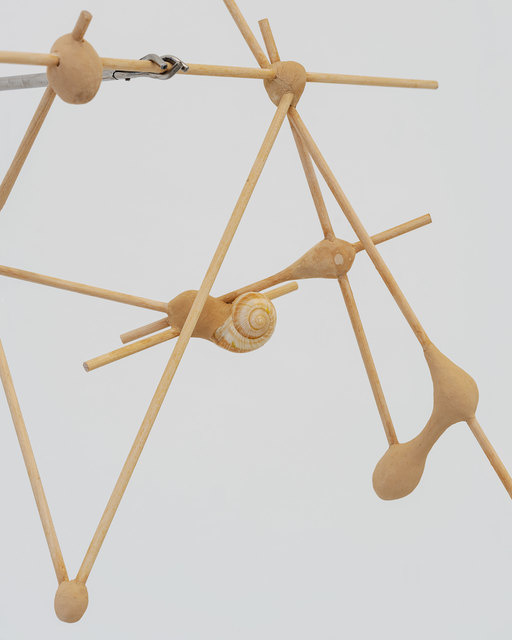 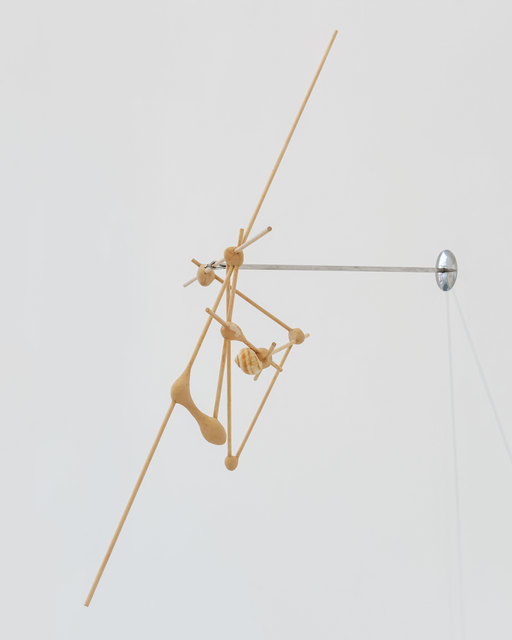 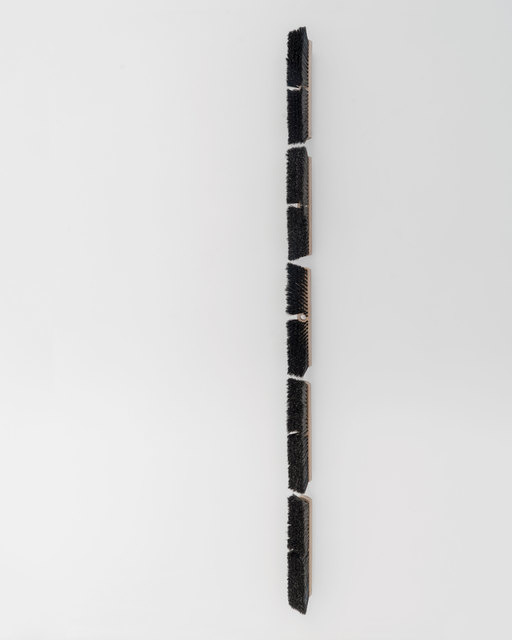 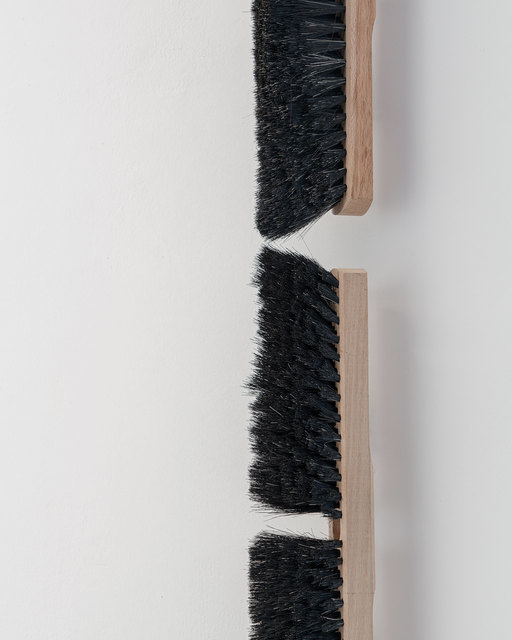 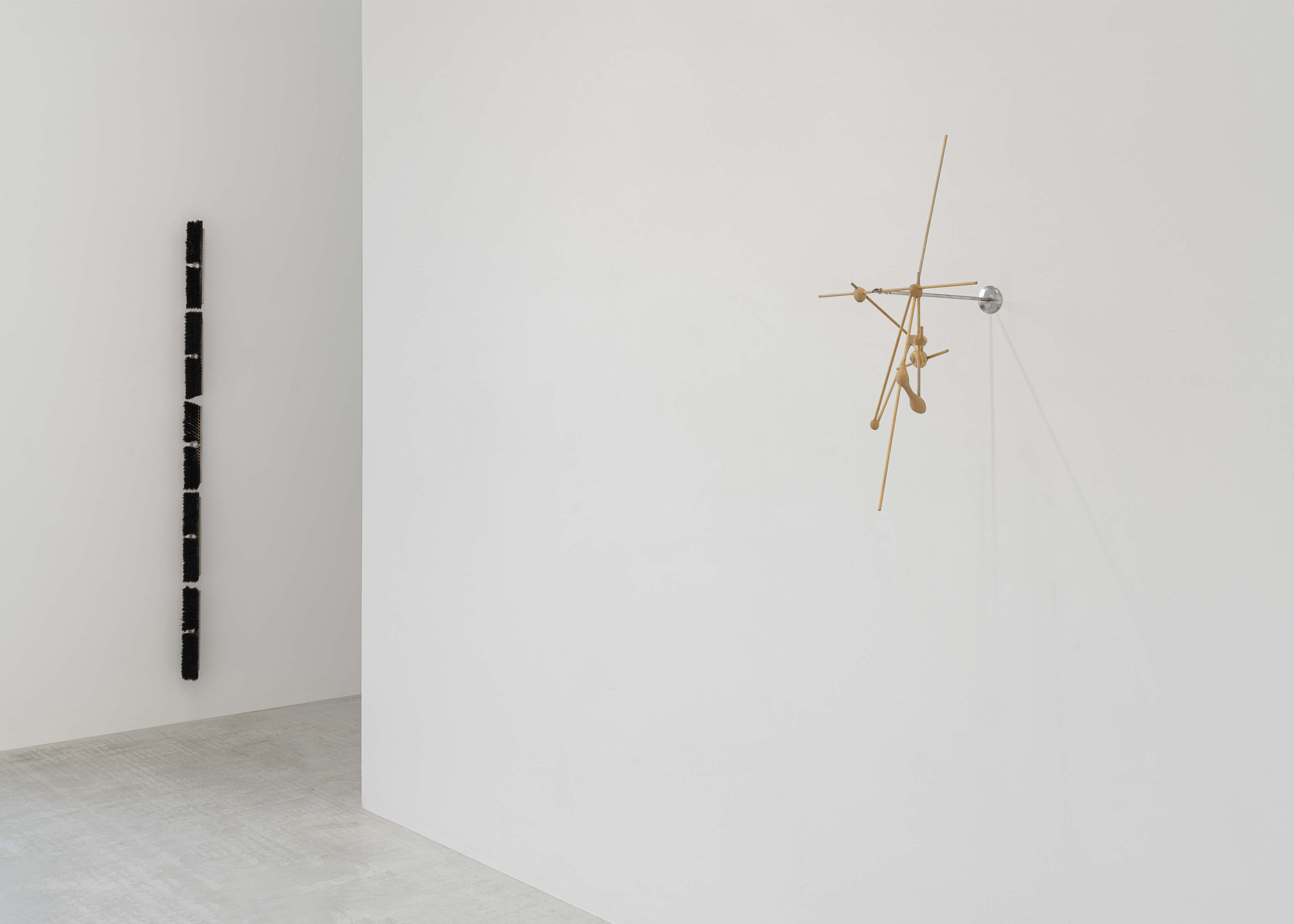 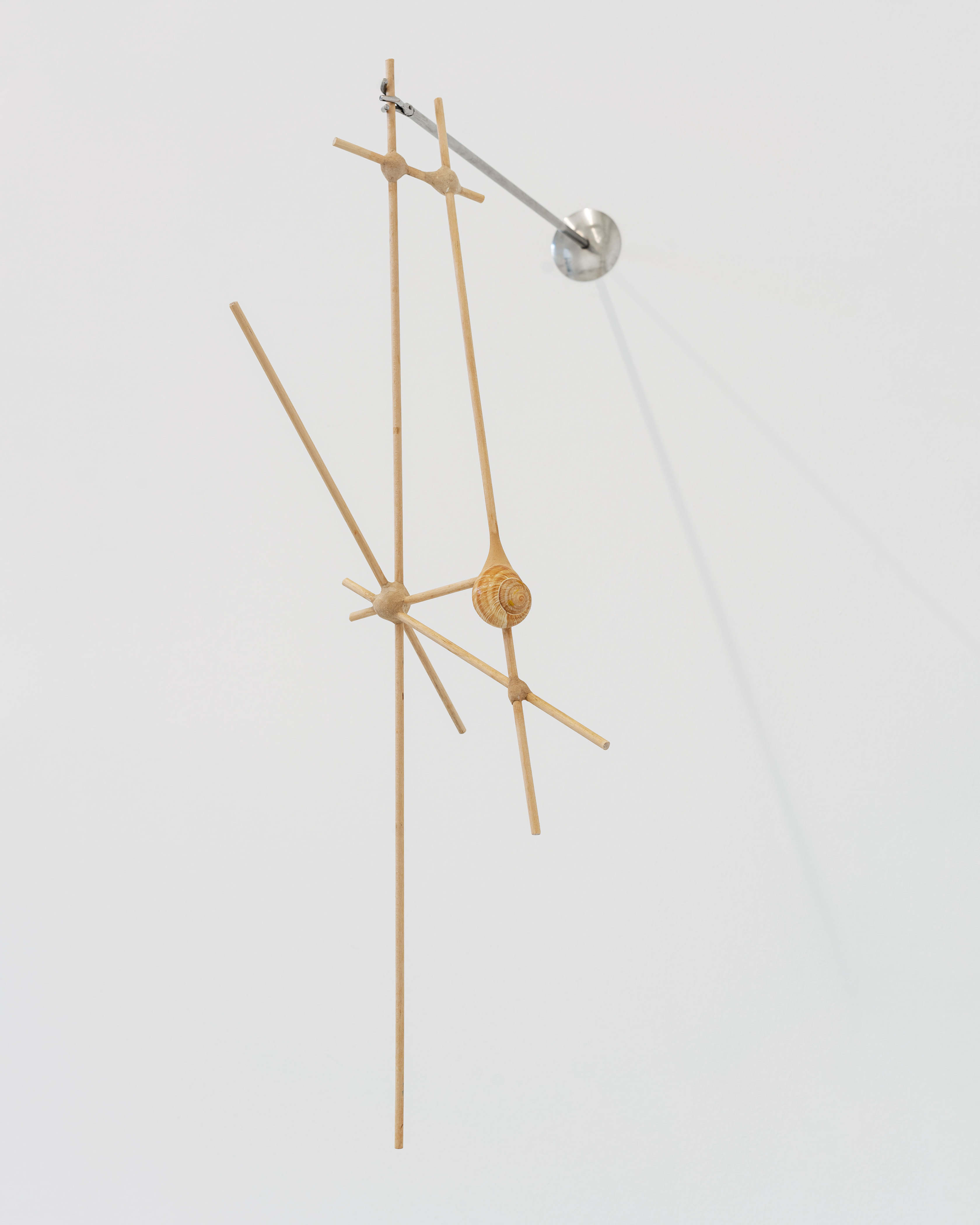 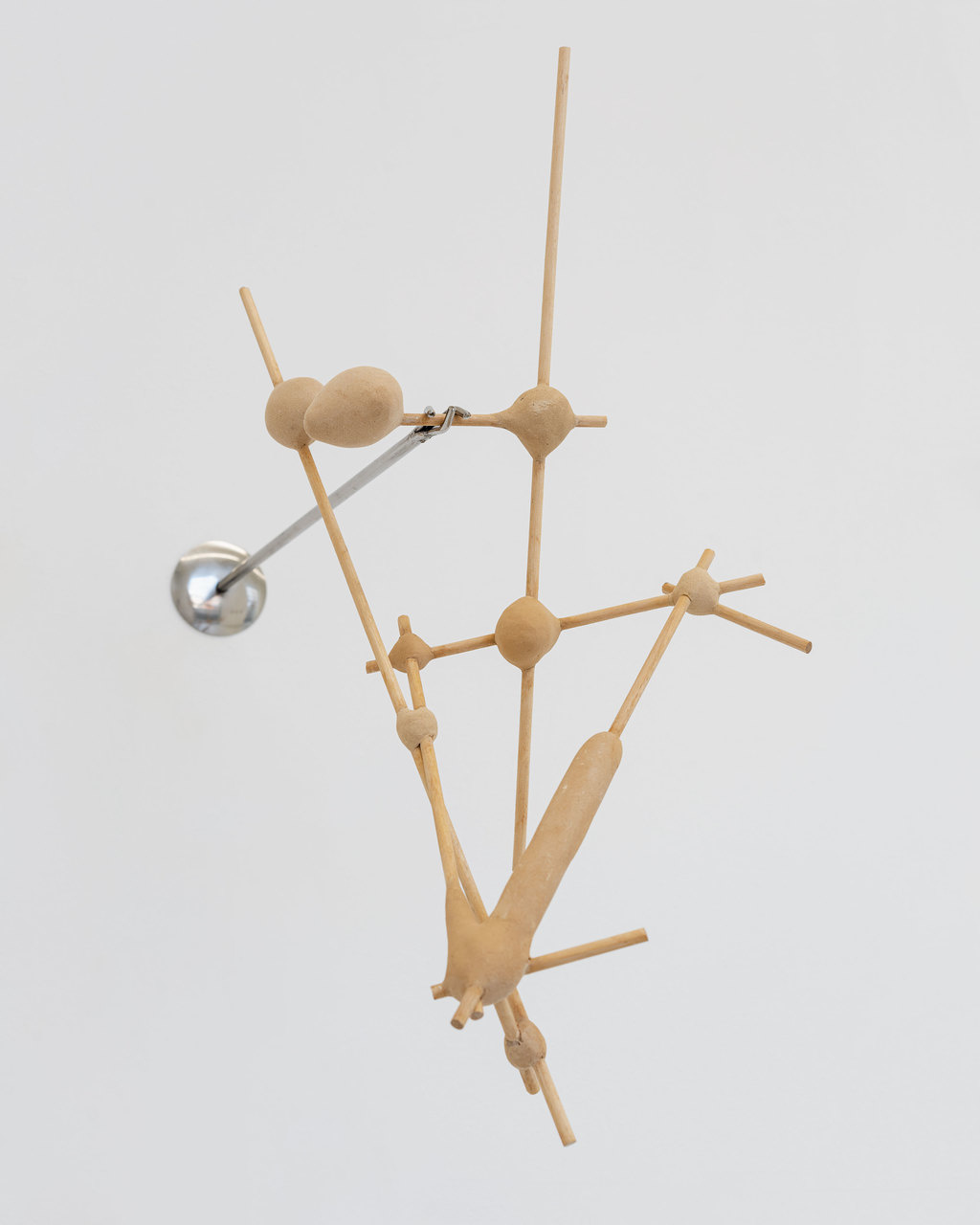 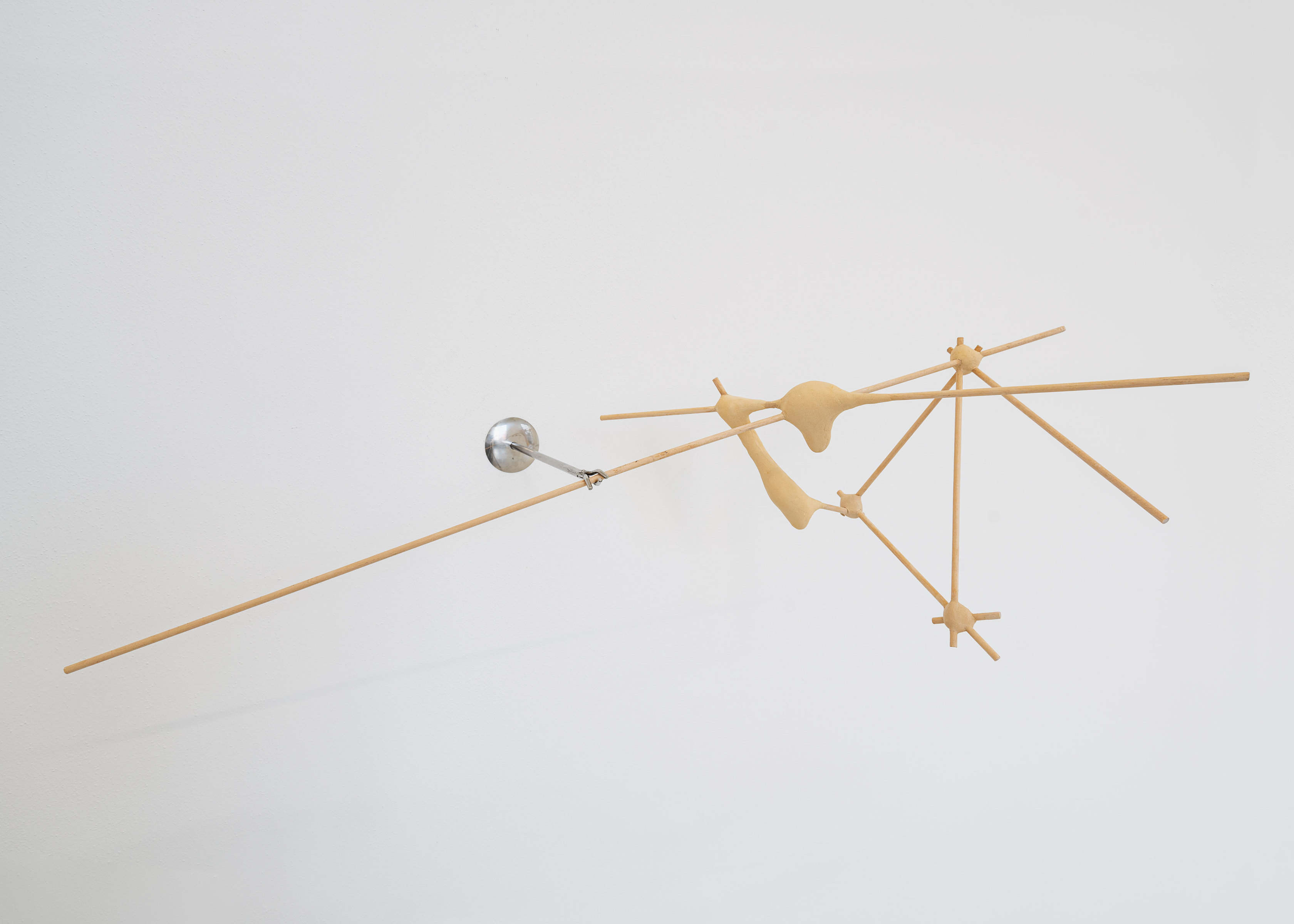 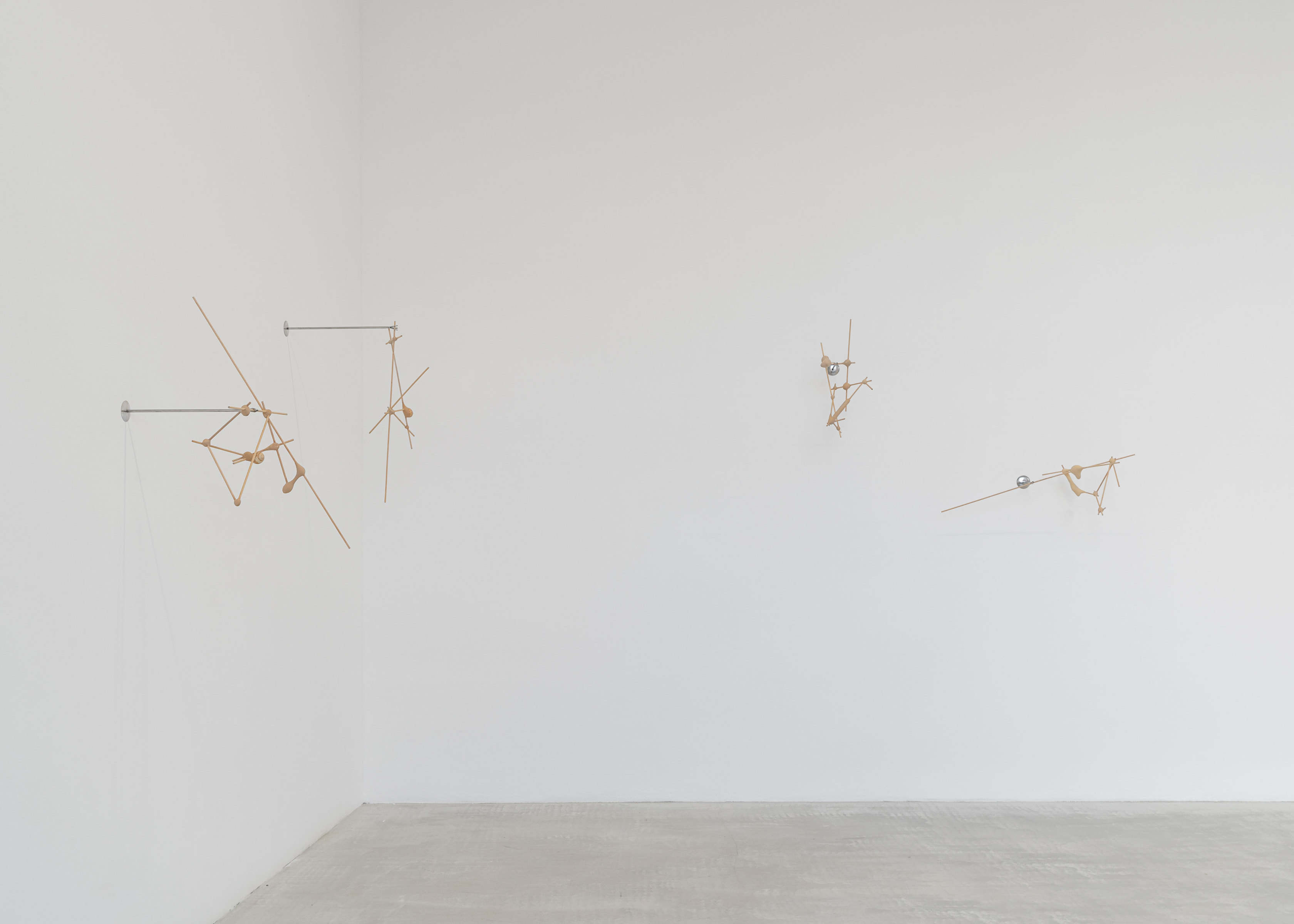 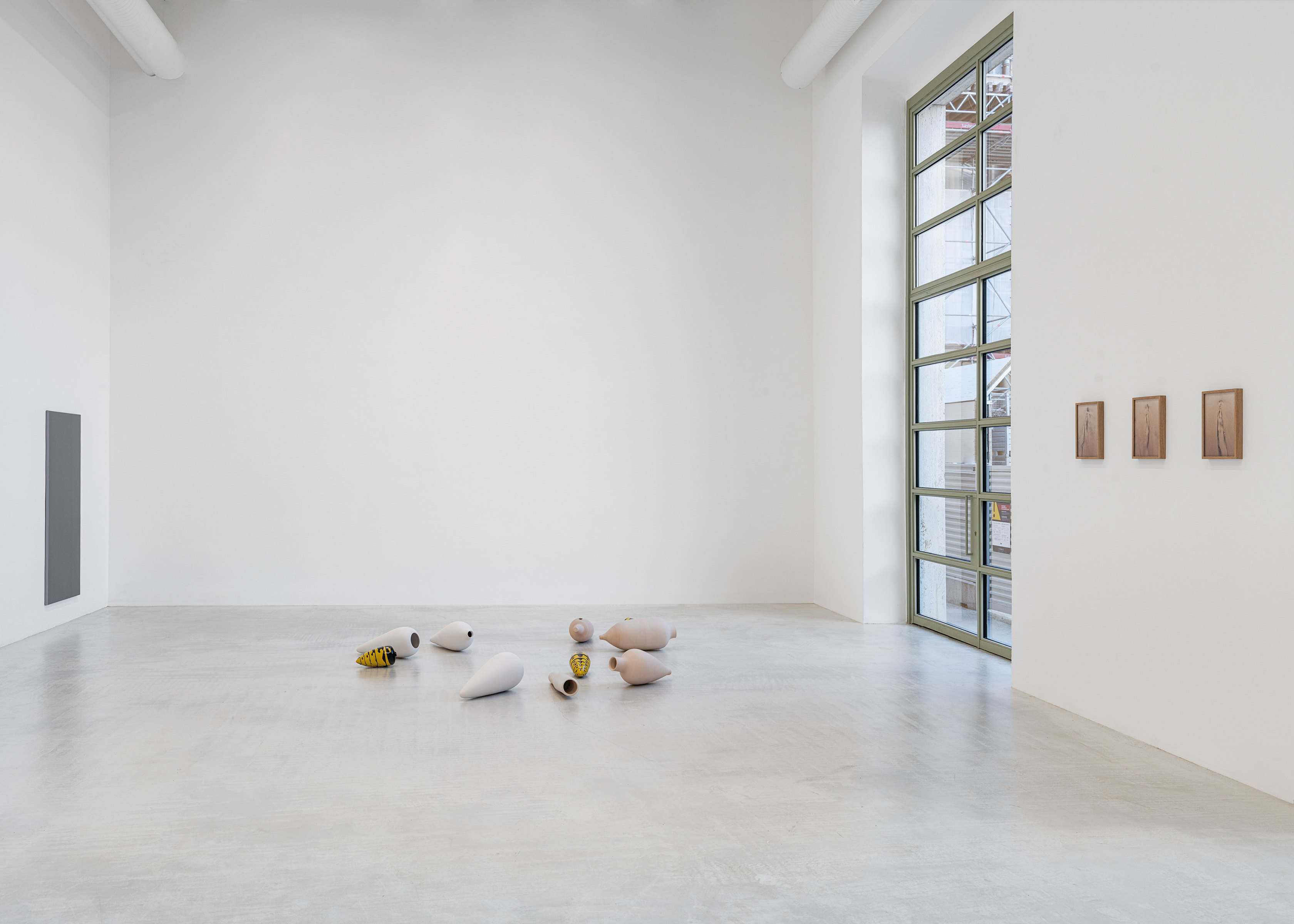 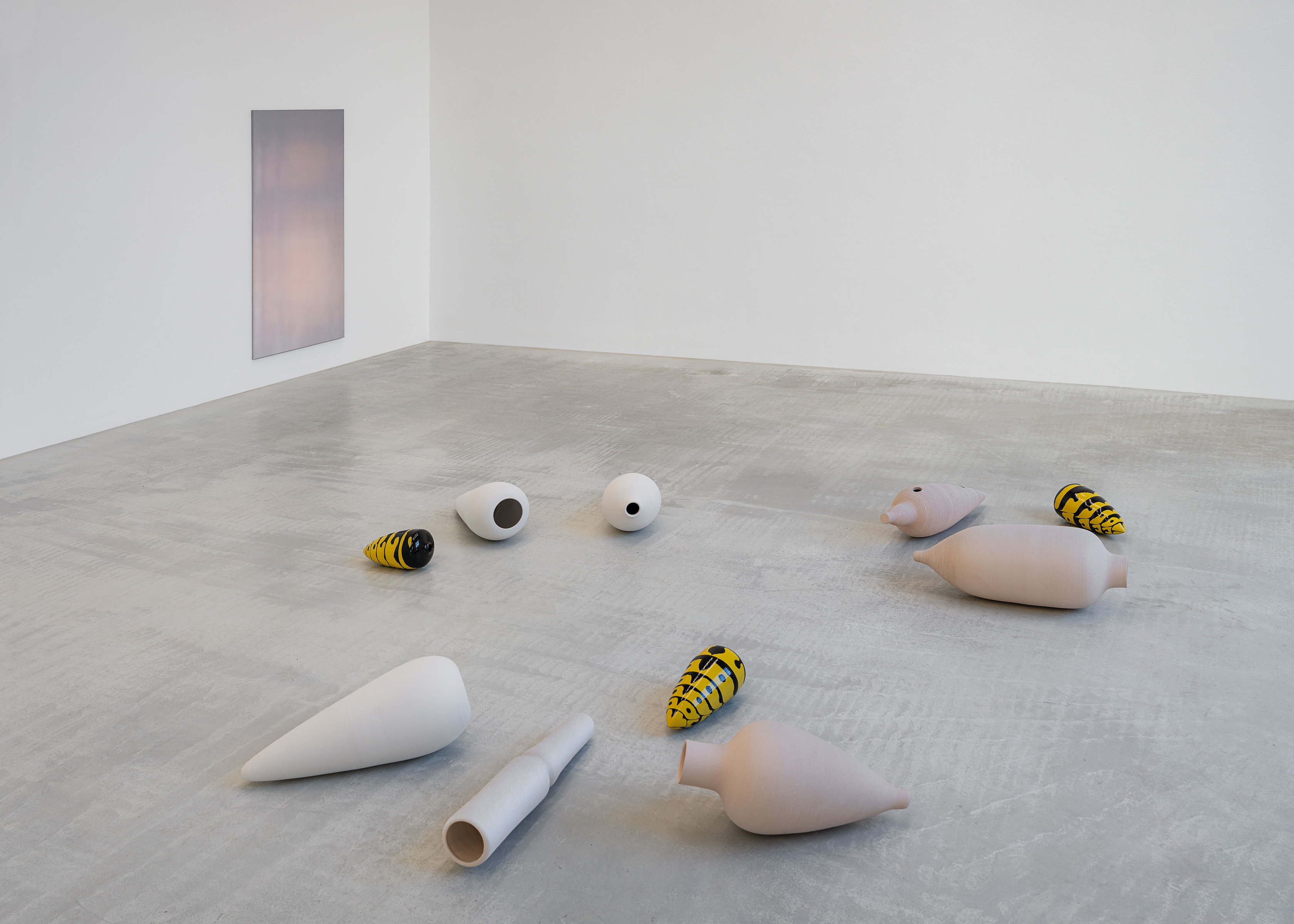 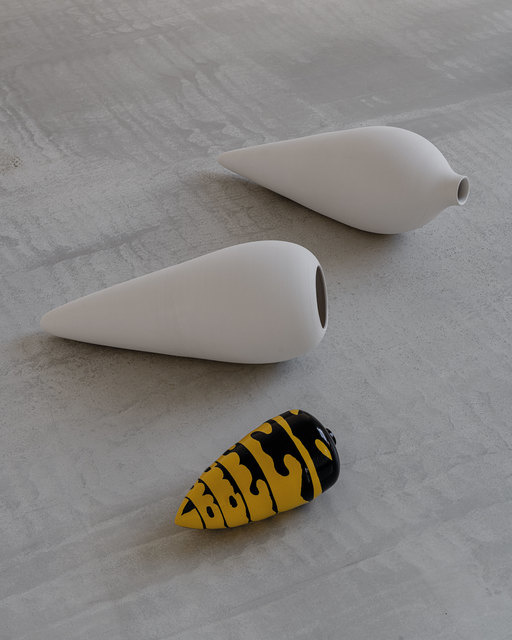 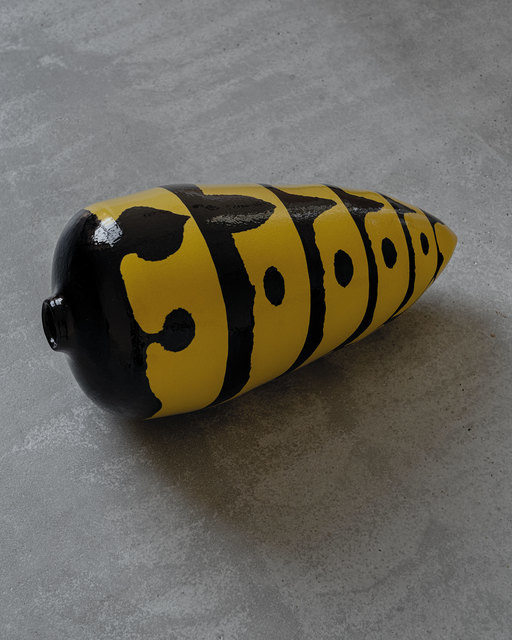 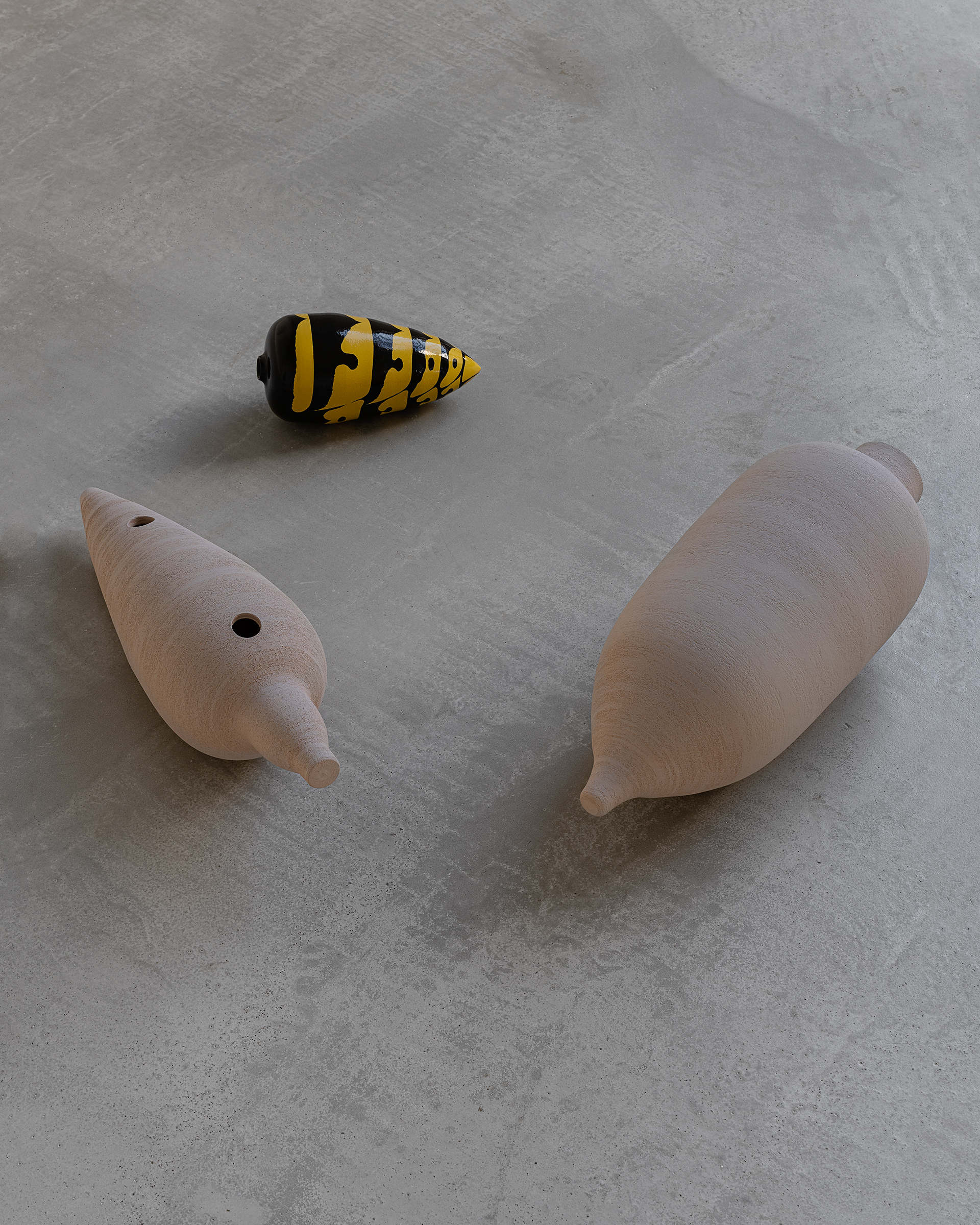 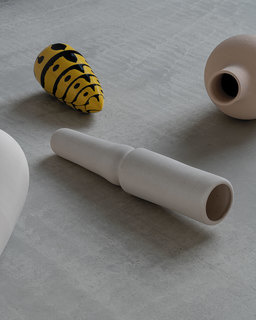 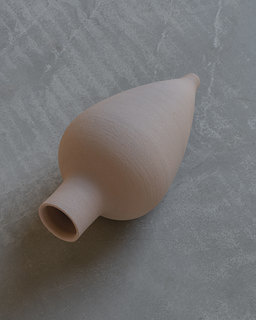 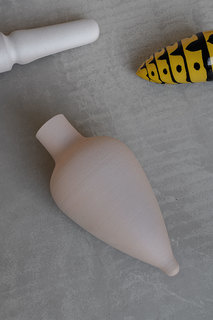 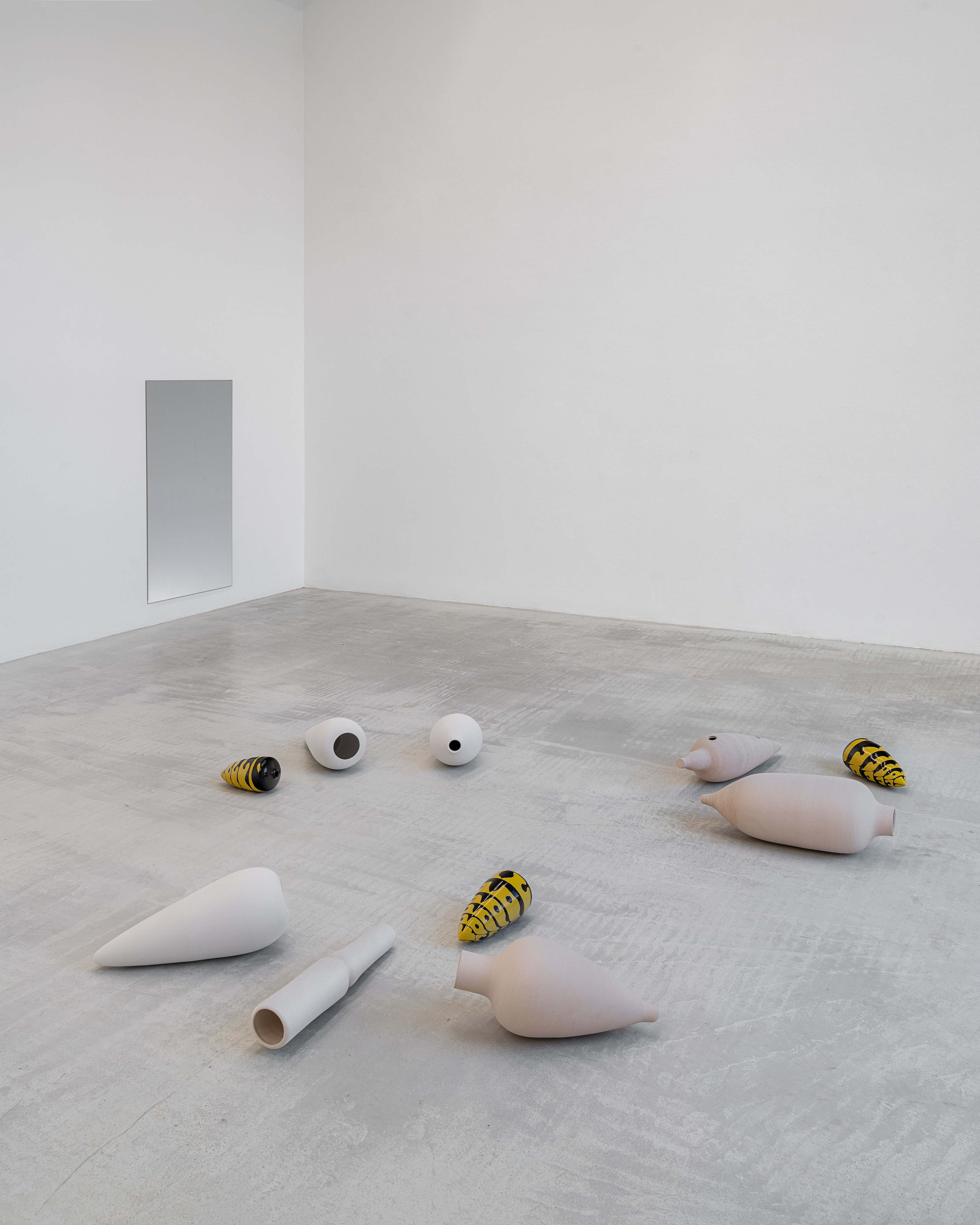 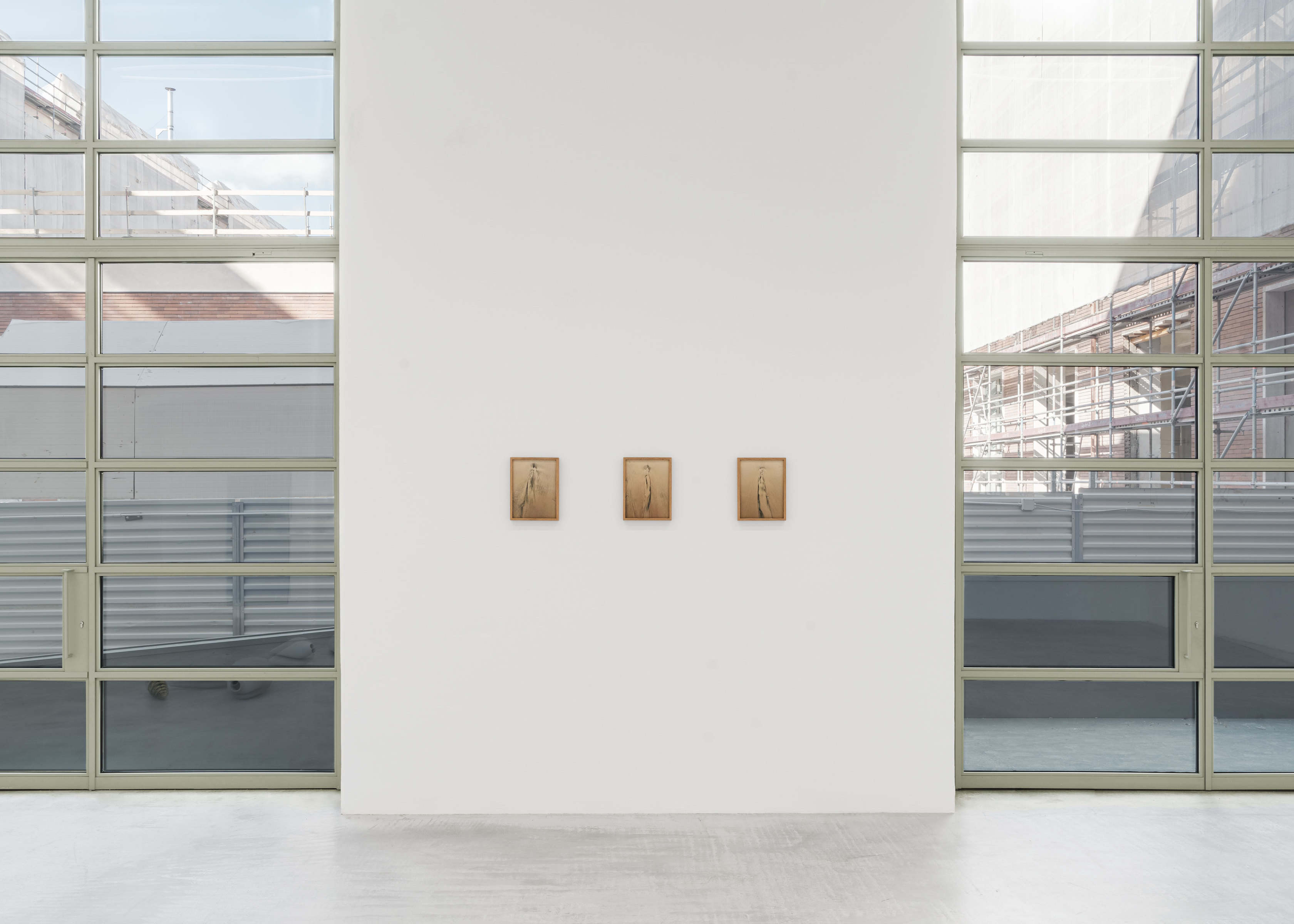