“Fire remained a weapon of liberation. If it threatened apocalypse, a new world might yet arise from the ashes”1

“Black rebellion, fugitivity, and errant movement was so hard - in fact impossible - to contain, the White imagination continually had to invent and rewrite a strategy of capture. Making Blackness fungible or always on the move (fugitive and criminal) in advance is a way of attempting to anticipate or get in front of Black movement... Black movement must be reimagined as a somewhat “capturable” form of chaos that can be harnessed (but not fully controlled) for White self-actualization.”2

“In the past, present, future, blackness as evil in a white democracy can’t be ‘victimized’; it is only vanquished.”3

“Hydrarchy, is the organizational structure of a ship, or the ability for individual(s) to gain power over land by ruling through the instrument of water, as defined by English poet Richard Braithwaite (1588-1673), who coined the term.”4

2 The Black Shoals: Offshore Formations of Black and Native Studies 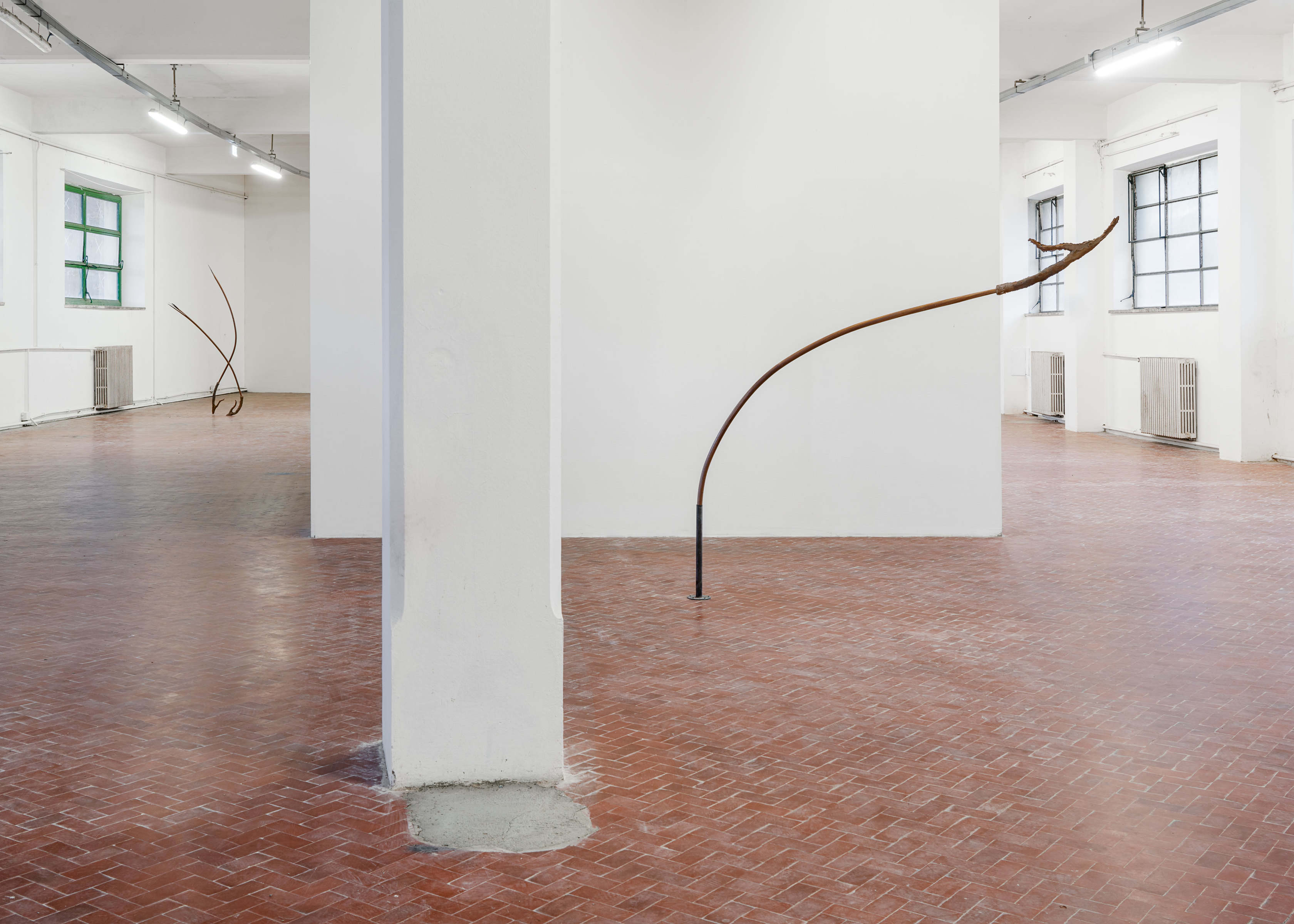 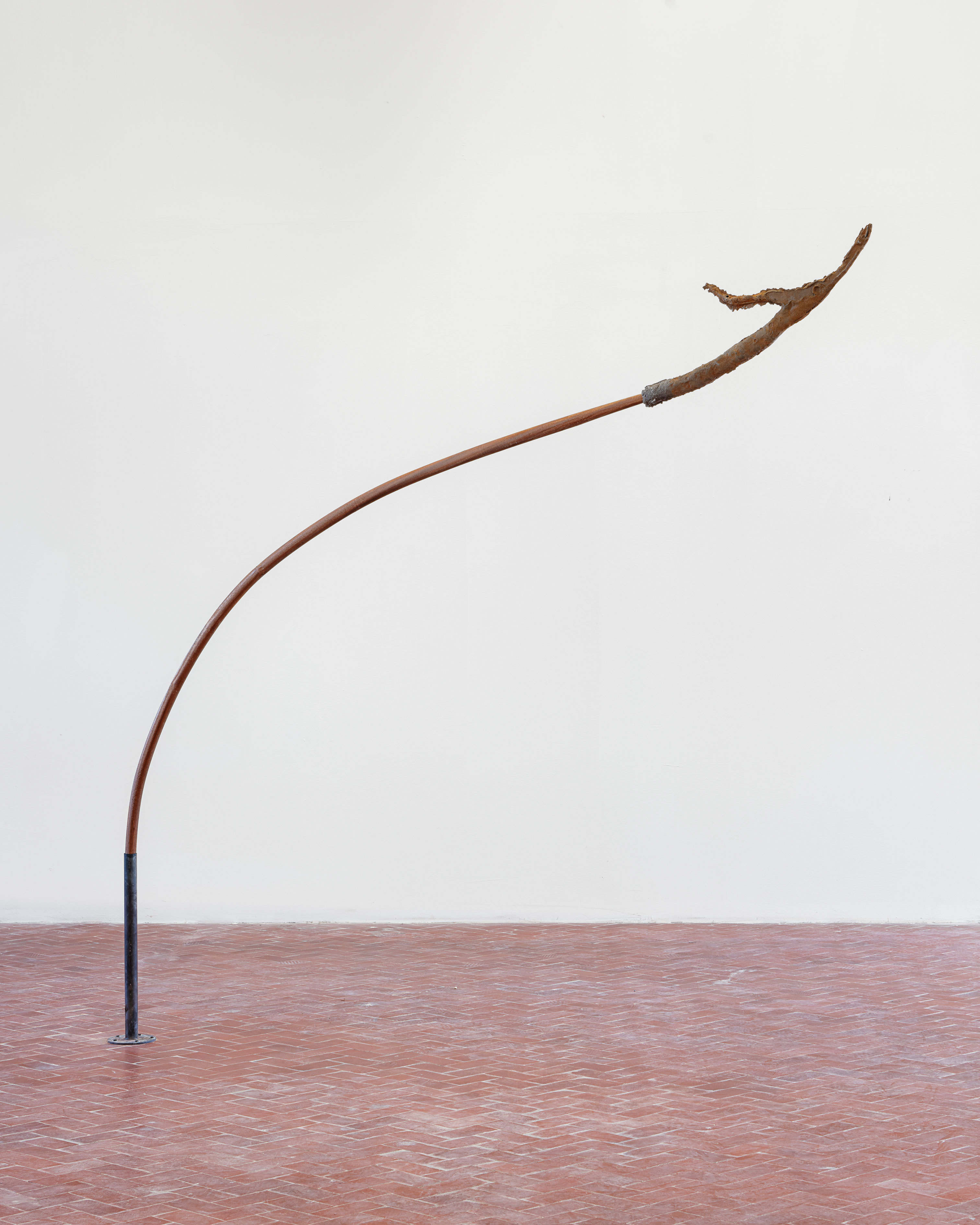 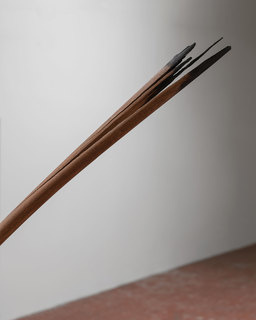 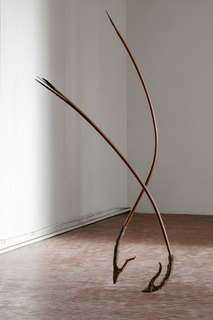 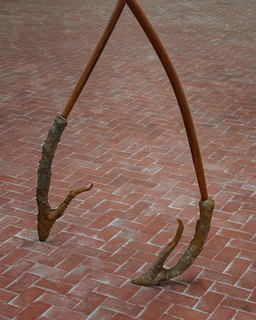 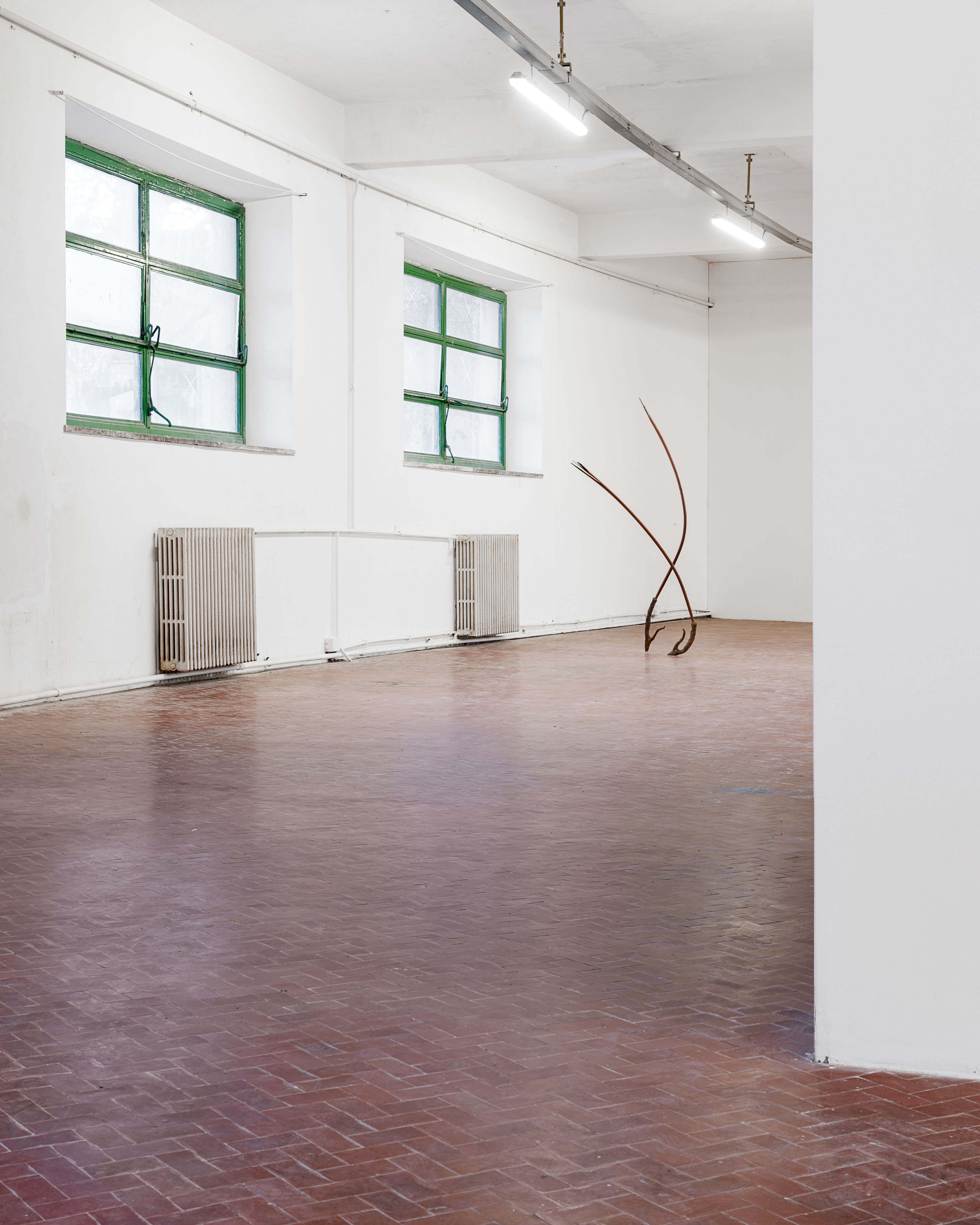 Inspired by a series of lectures and yet-to-be published writings delivered by White, Hydra Decapita analogises the relationship of the State to Blackness to the myth of the Lernaean Hydra; a sea serpent slain through the severing and cauterising of each of its regenerative heads.

The initial reference, Rediker and Linebaugh’s book ‘The Many Headed Hydra’, depicts the Hydra’s heads as the pirates, runaway slaves and commoners who threatened the formation of capitalism and the structure of colonialism in the 17th century and the State as its executioner. Rediker and Linebaugh depict these Hydra heads as Hydrarchy from below; a redefinition of the ‘Ship’ that is constantly curtailed by the growing power on land.

In Hydra Decapita, White is speculating the inverse - the State as a many-headed, seemingly immortal beast whose heads represent the many facets of capitalism, colonialism and anti-Blackness, and Blackness as its executioner. In May, White speculated that both Blackness and the State could be deemed different forms of the Hydra; with each generation of Black people living through new nightmares created by the relentless, seemingly indestructible State. This initially served as a satisfactory analogy for Blackness (as the Hydra) and the abolition of the State, but would assume three key factors:

1. Blackness is a singular entity

2. Blackness can be contained indefinitely

3. Blackness is destined to an eternity of annihilation.

Therefore, through the use of motifs associated with the Human or assimilation into the Human, White is proposing a new language for emancipation, for imagining beyond the constraints of futurity. In Hydra Decapita, White is no longer positioning the ‘Shipwreck’ as a passive limbo stretched between capture and escape; these forms or bodies or masses seek to destroy by any means necessary in order to rise as unmappable and undetectable from the ashes of all in which we destroy. 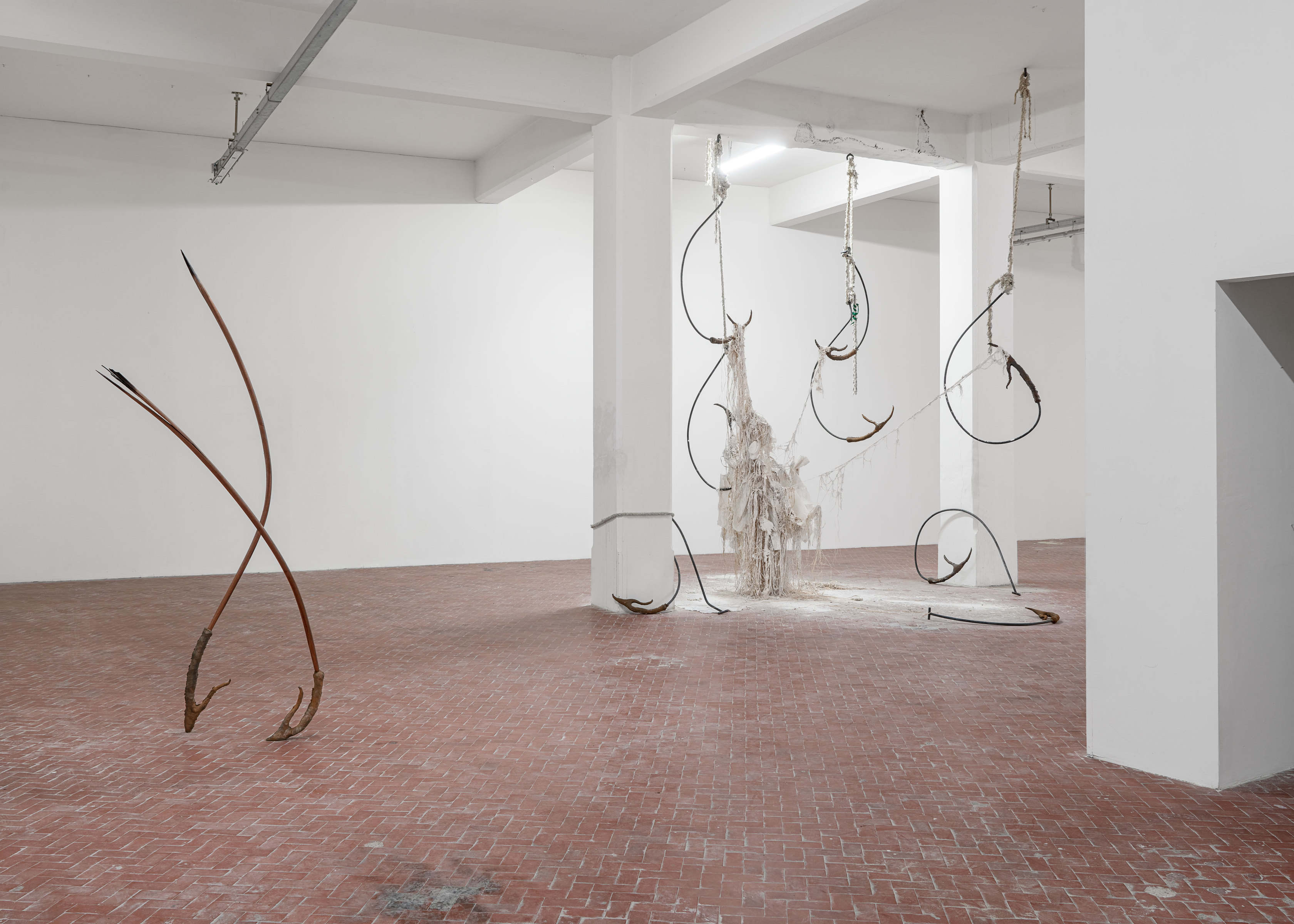 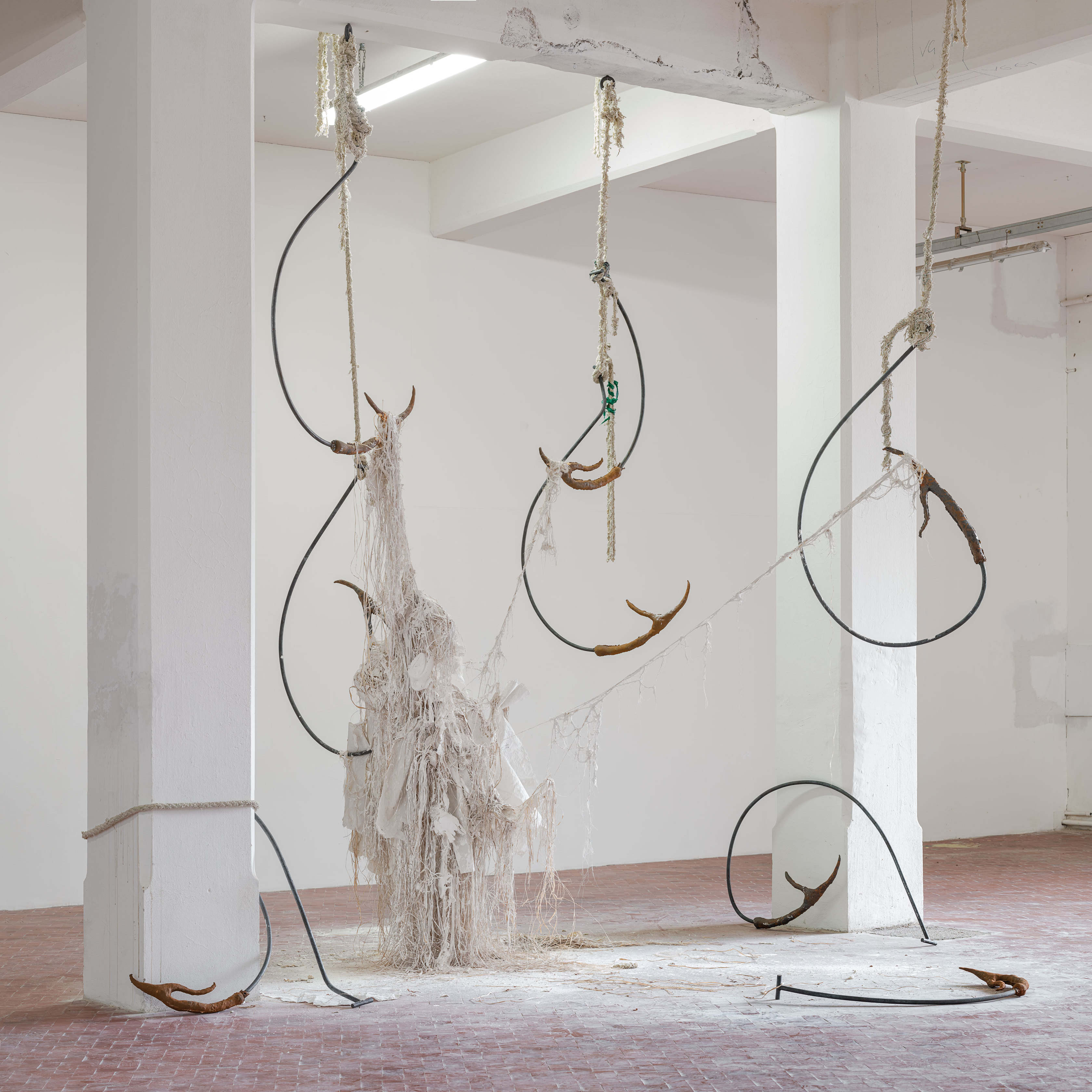 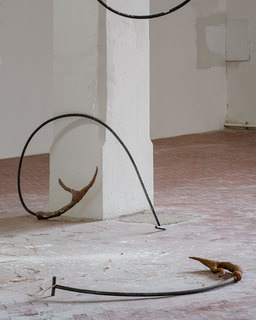 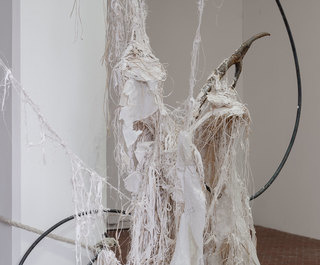 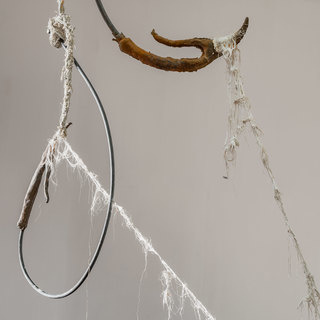 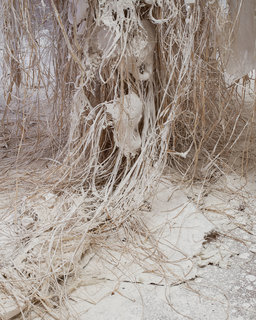 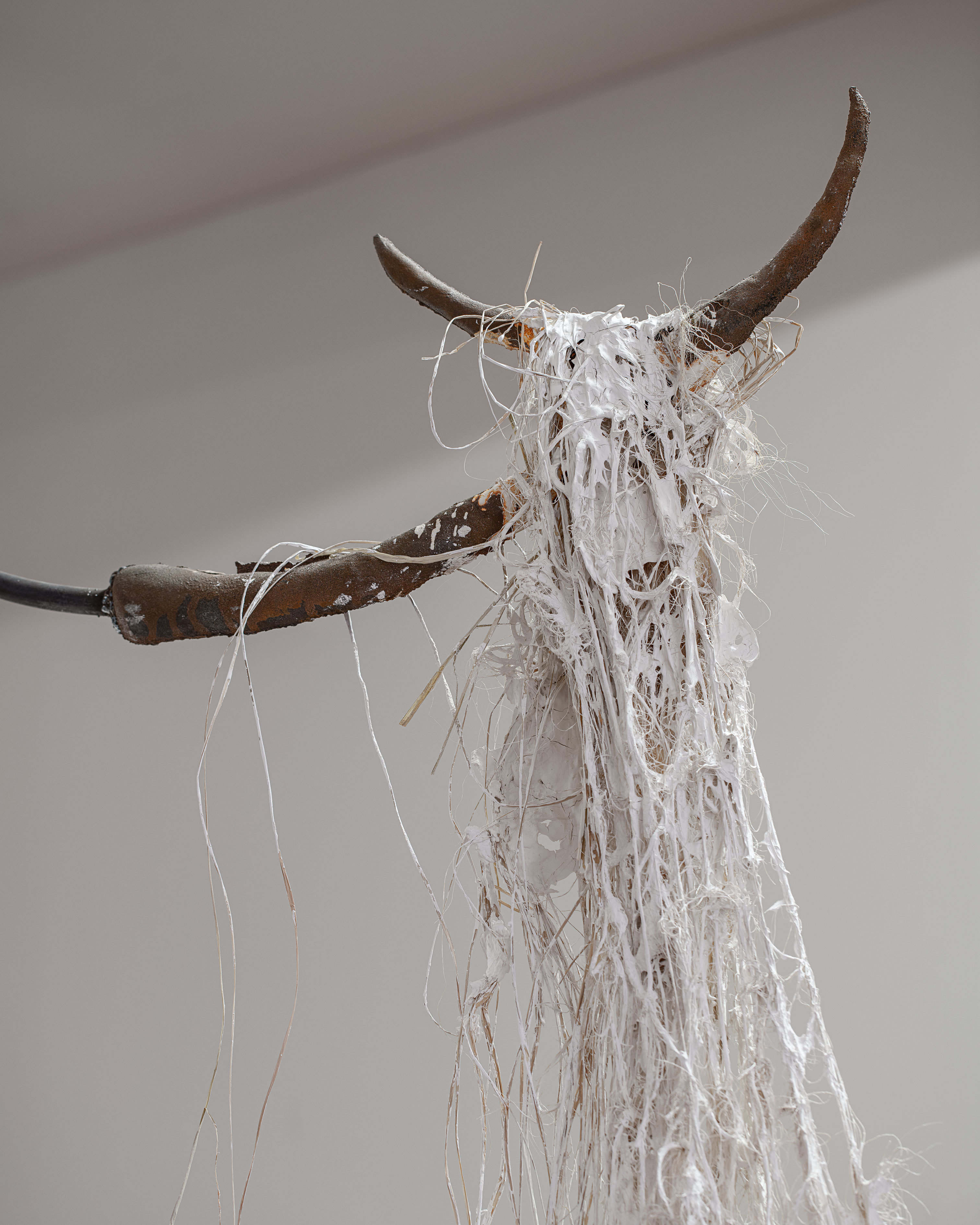 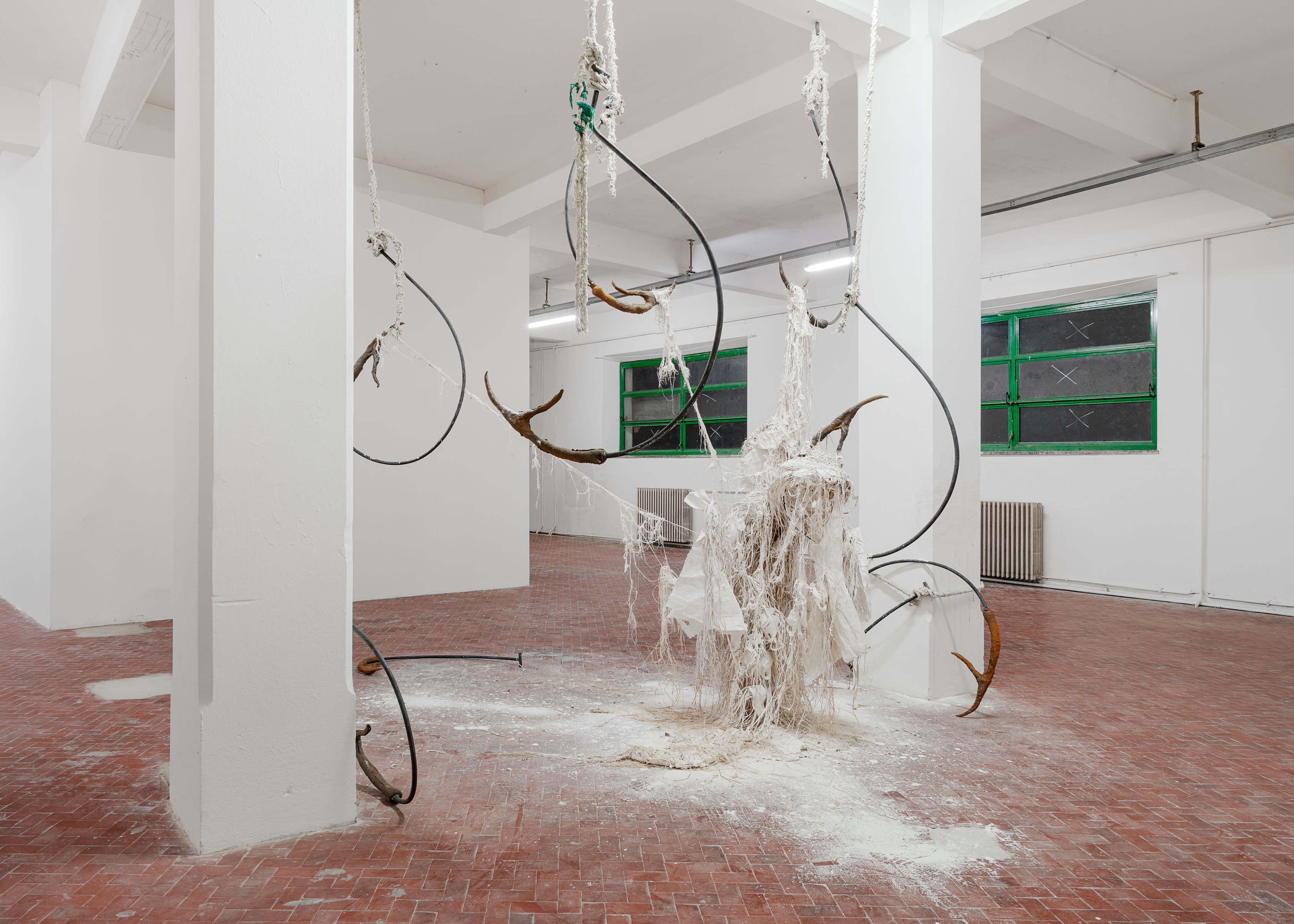 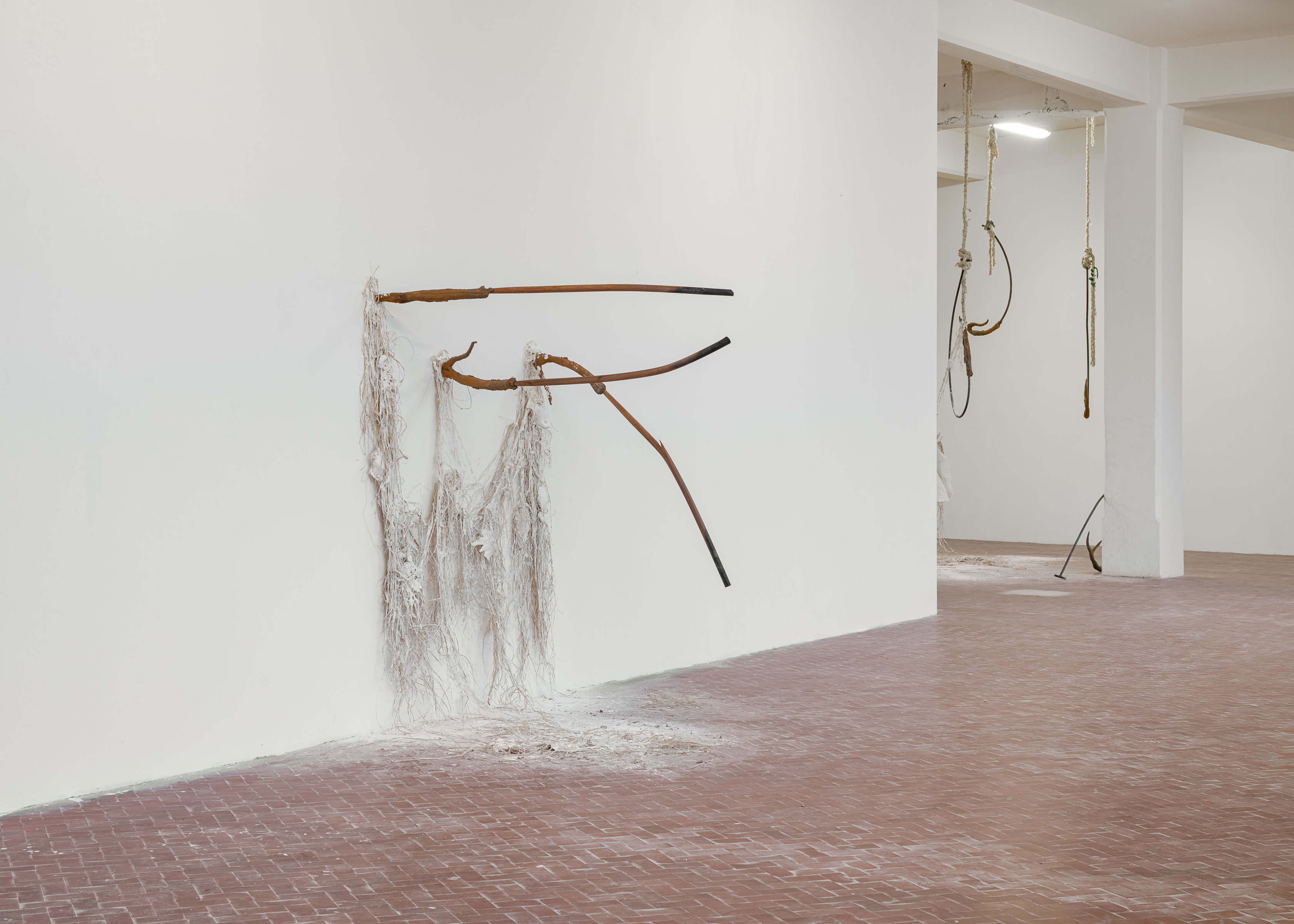 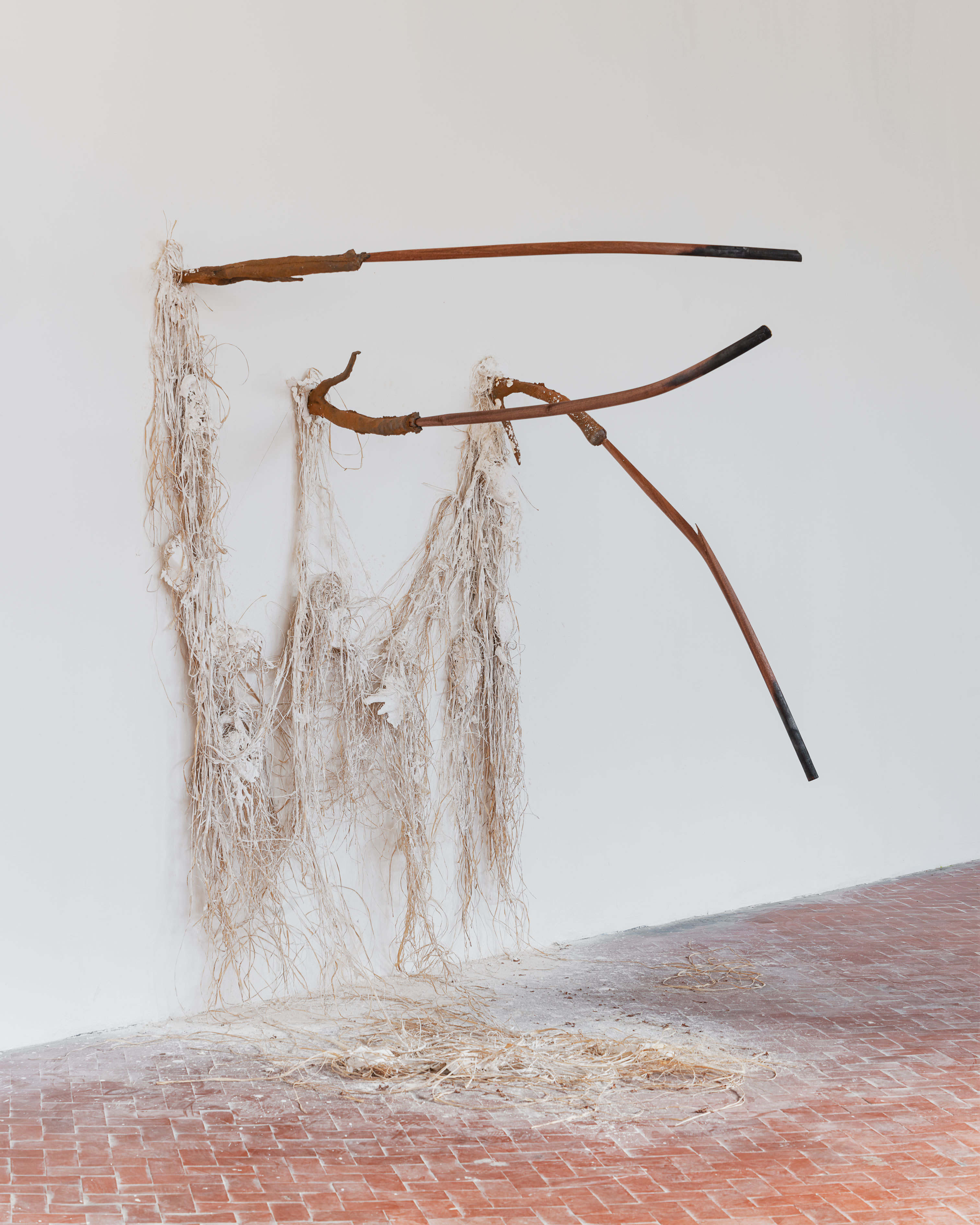 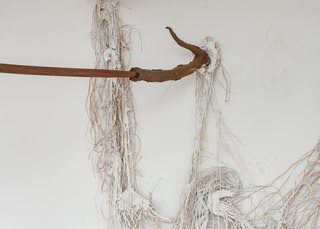 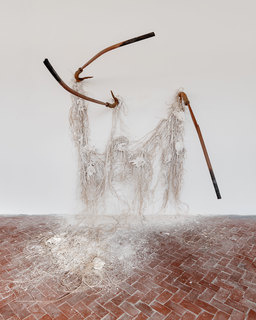 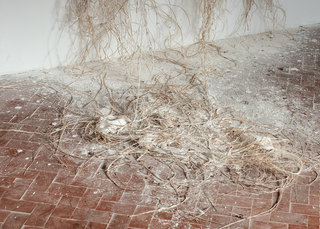 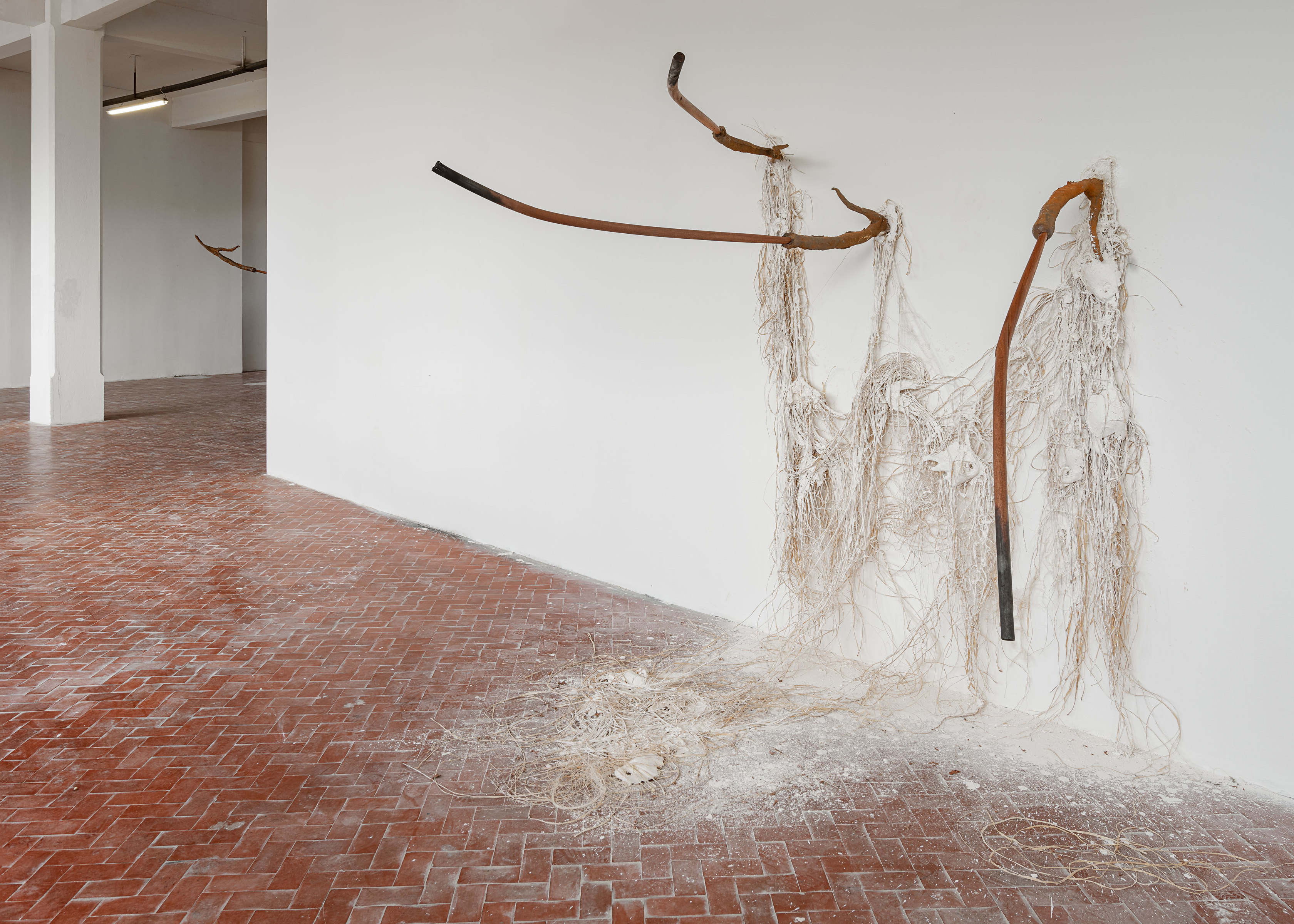 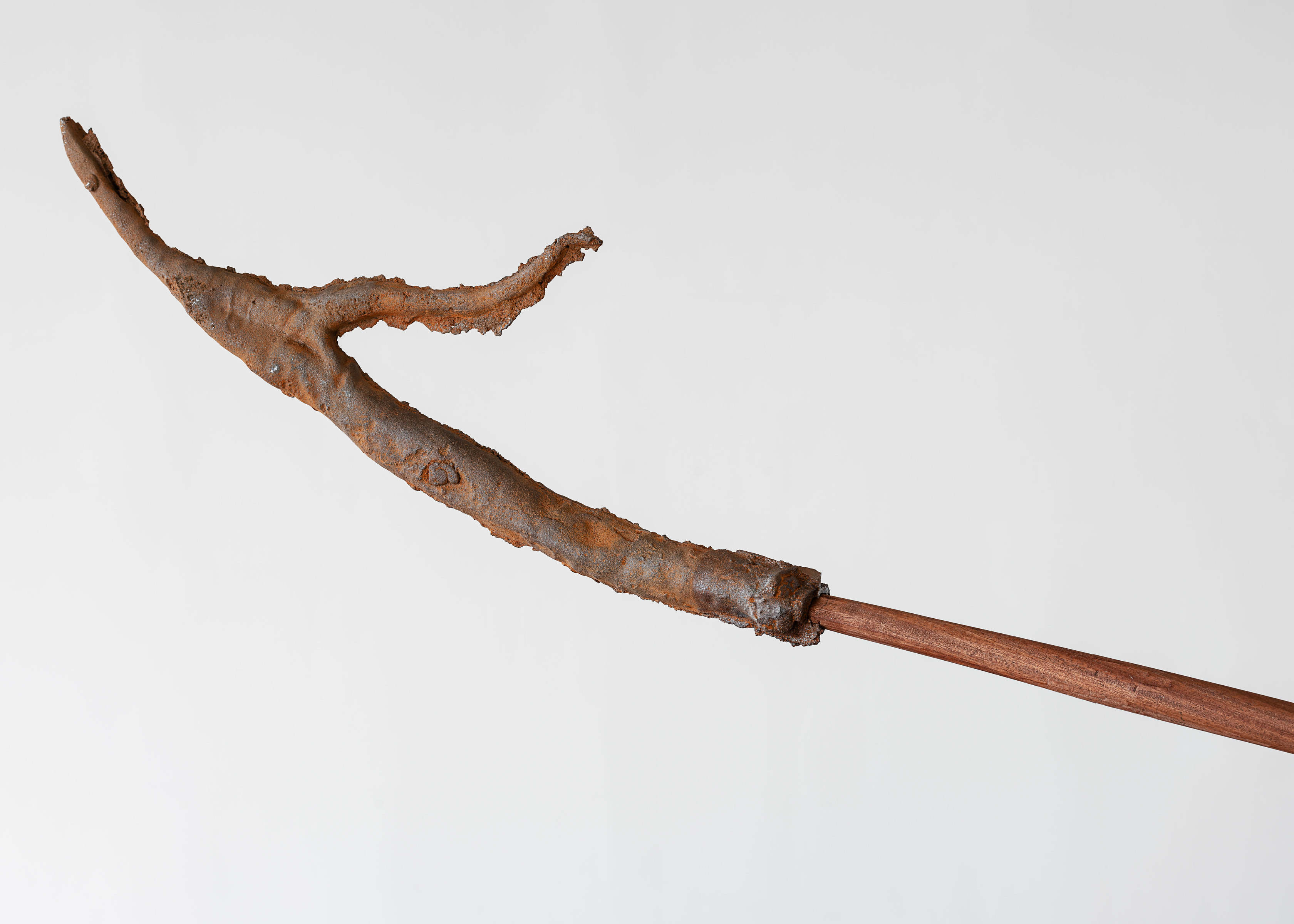 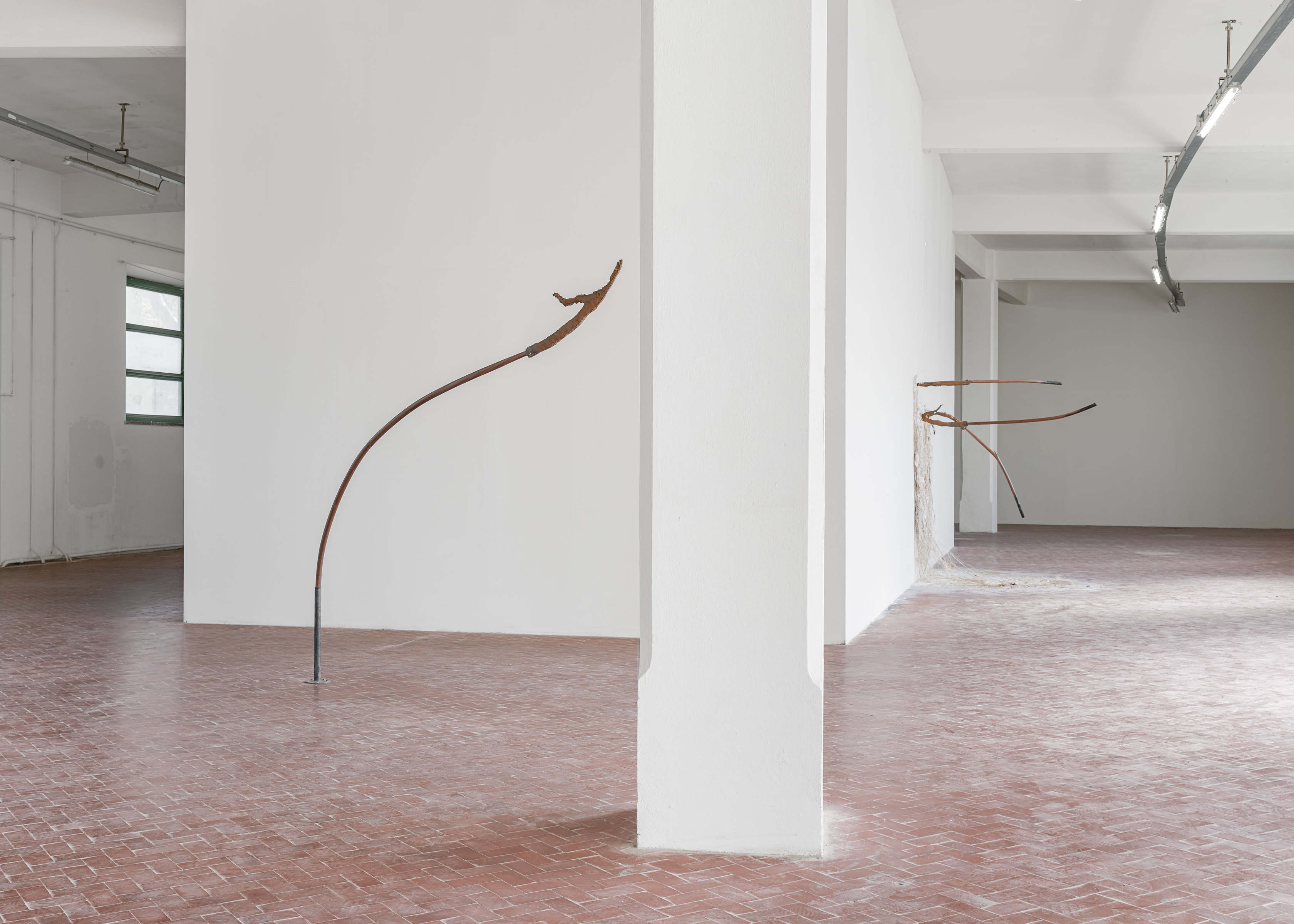