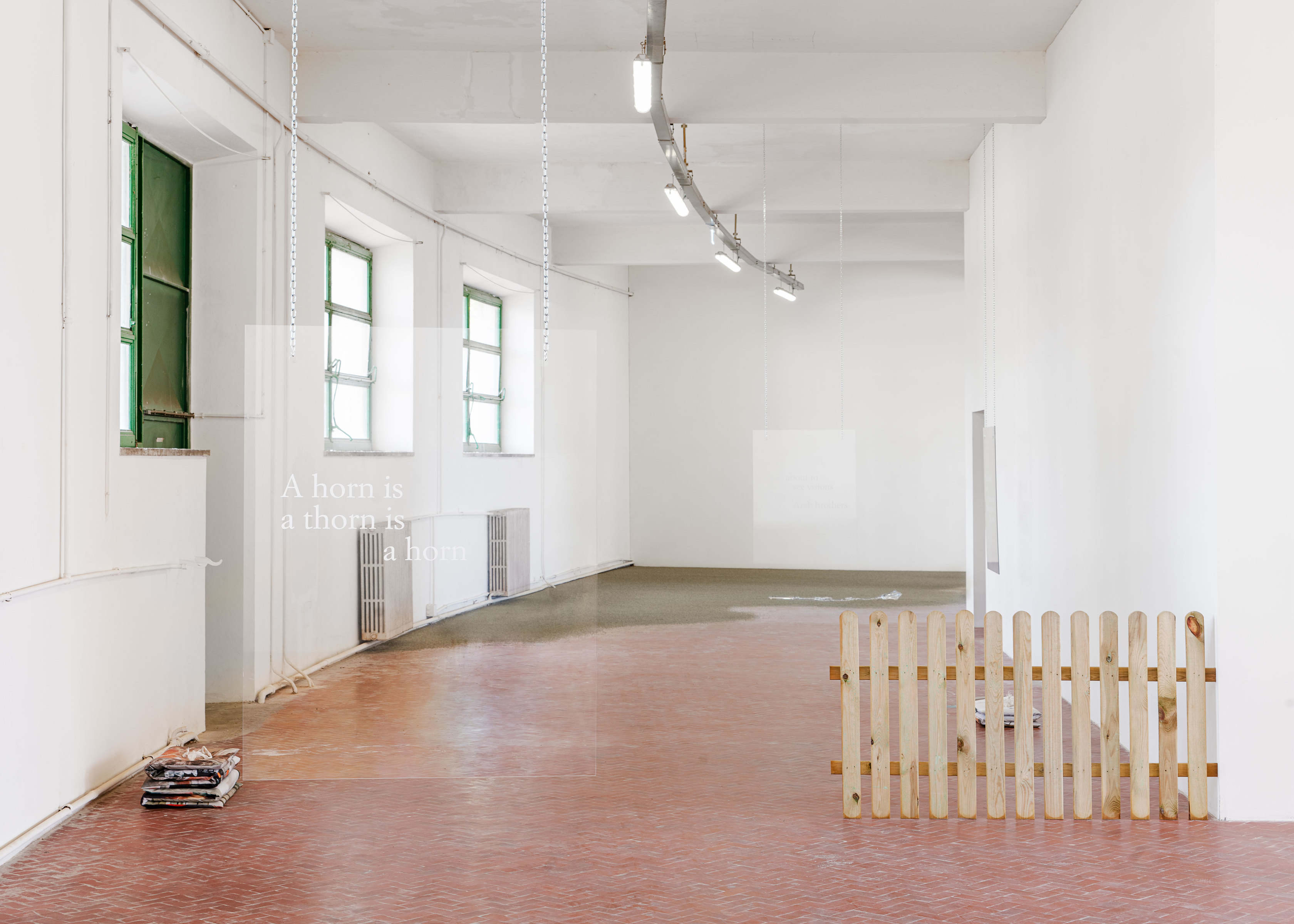 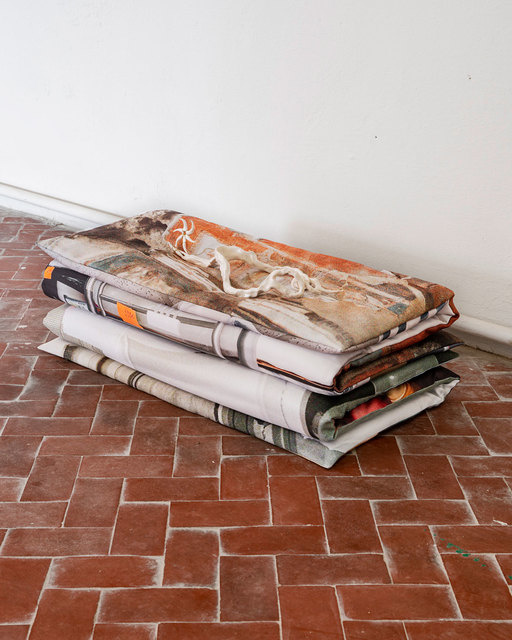 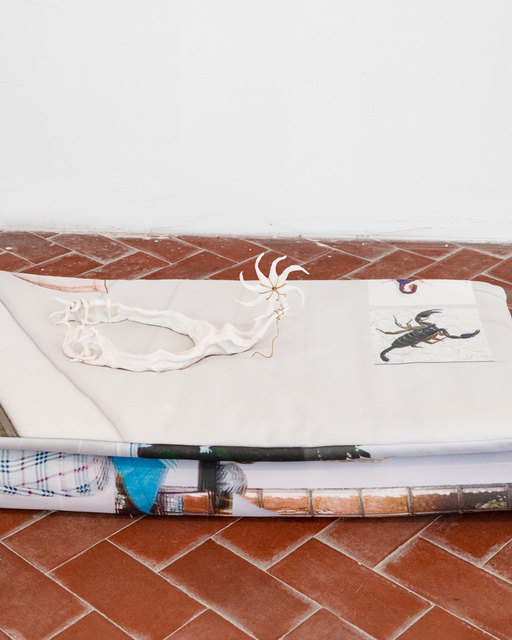 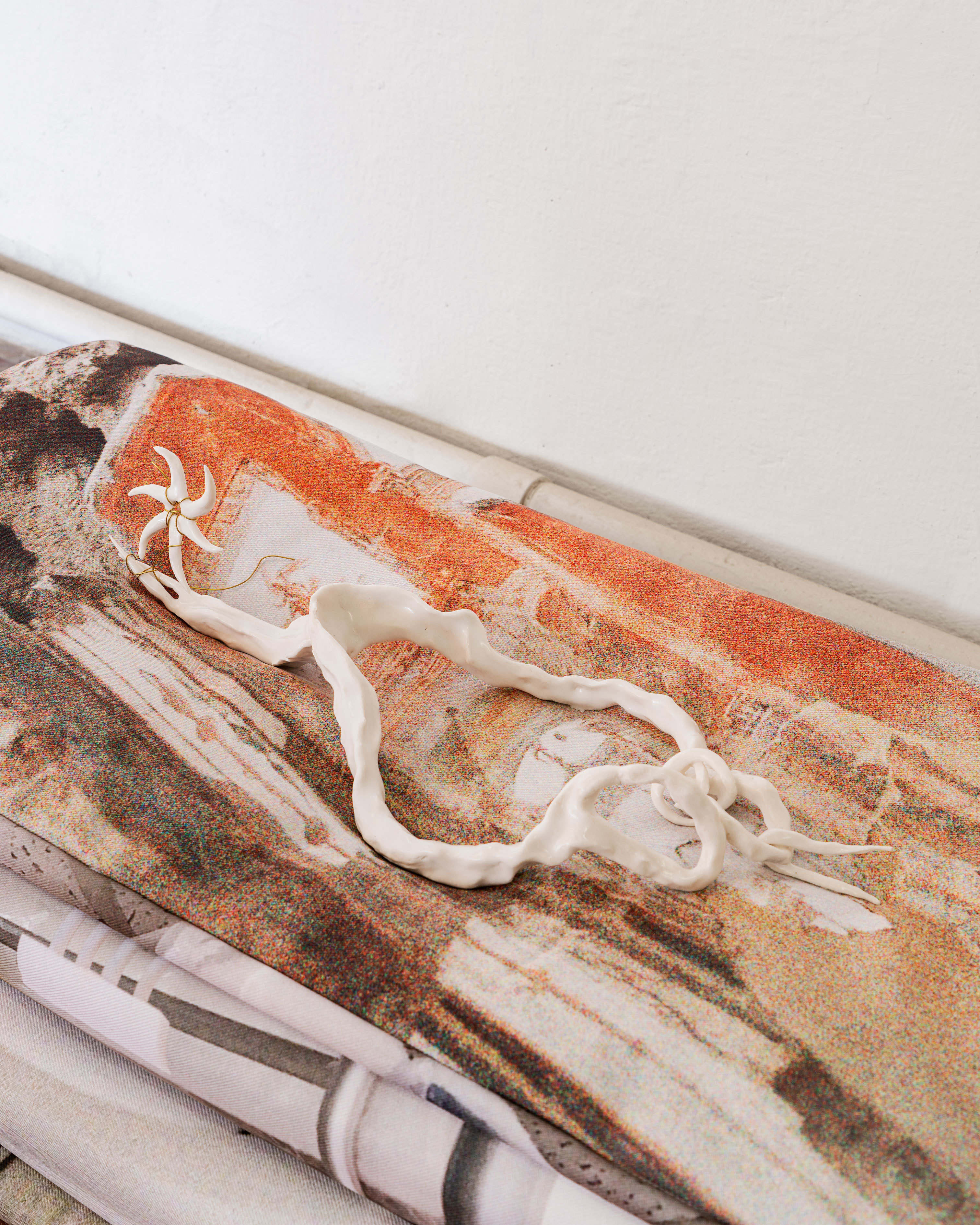 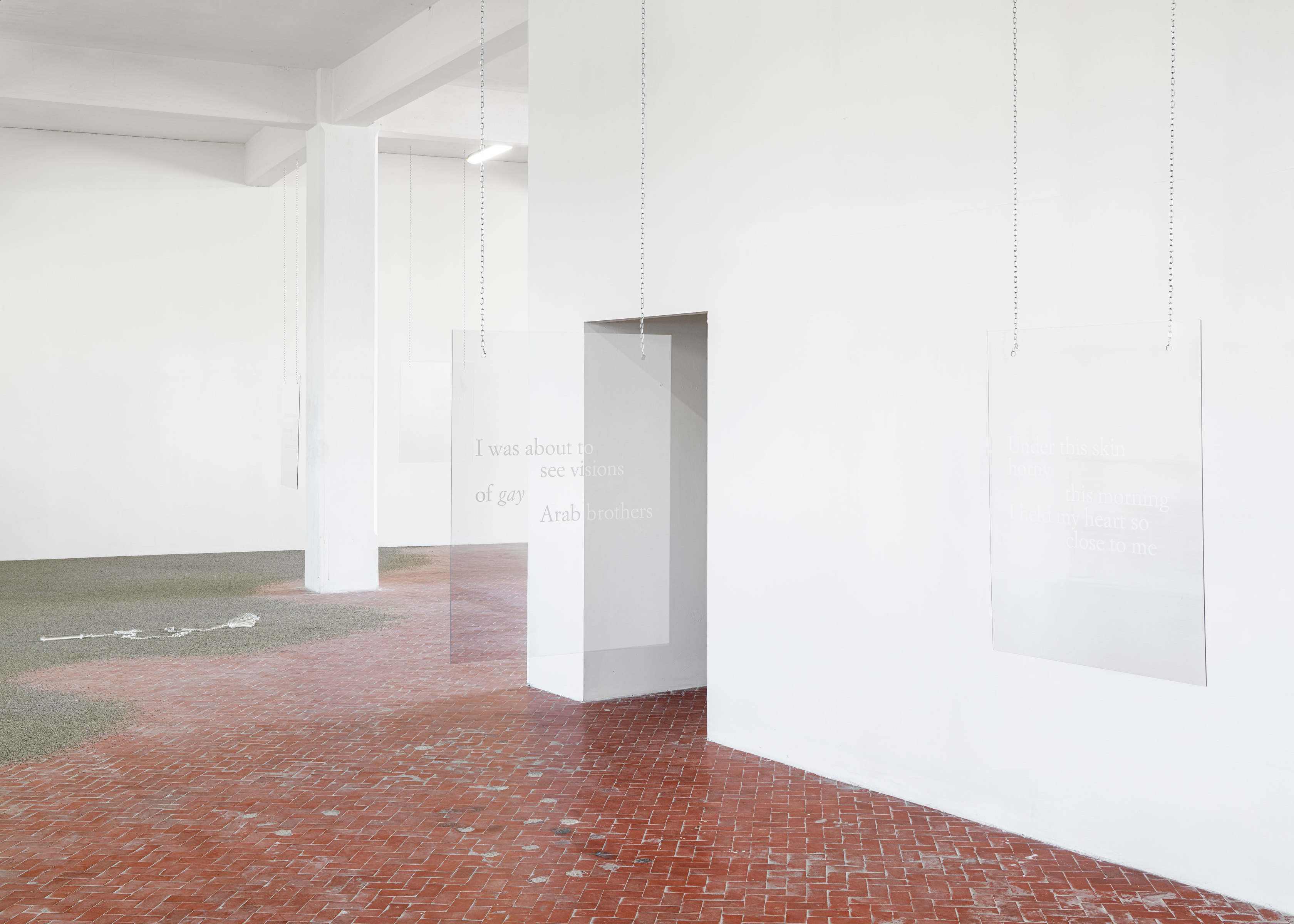 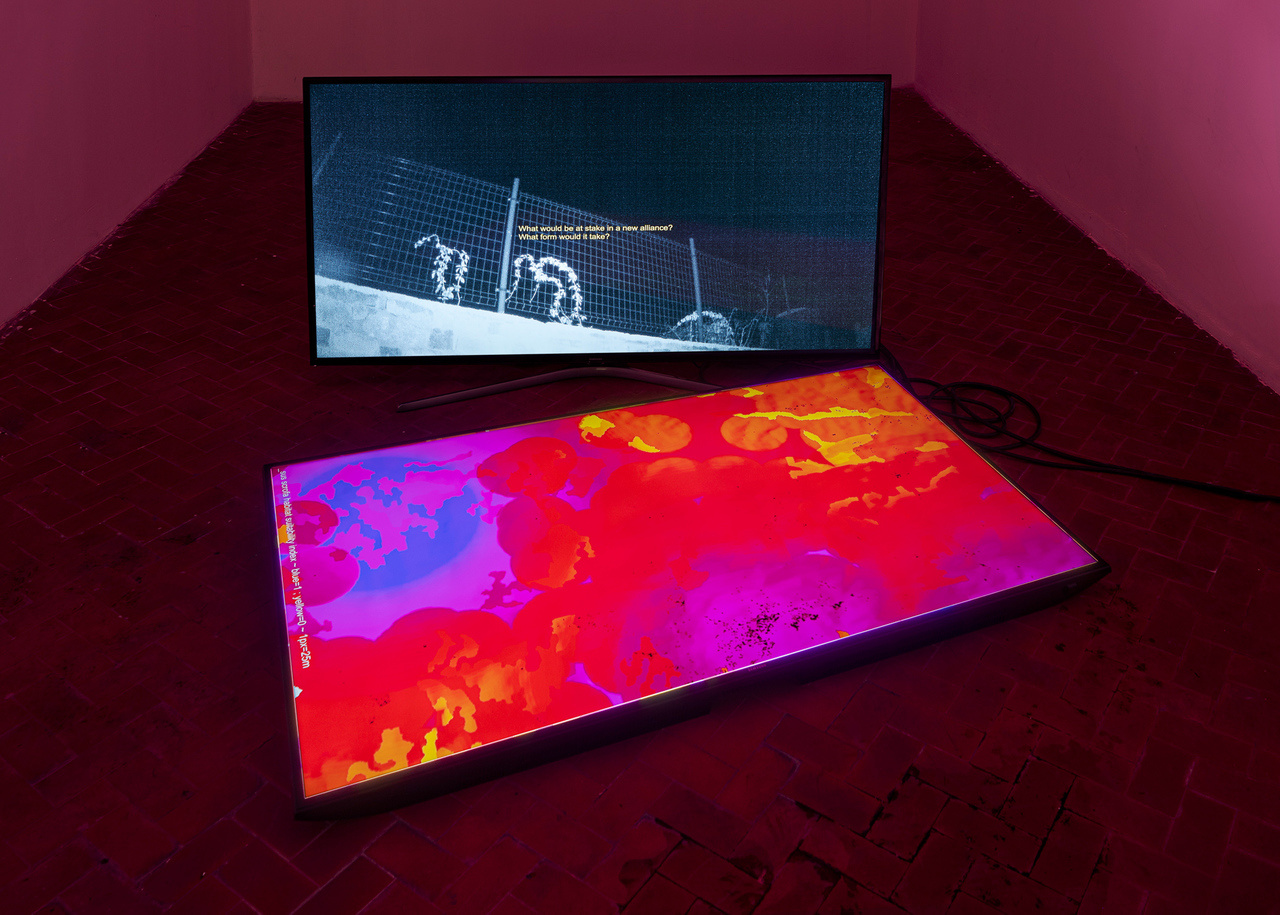 1. “Just as the unicorn symbolically purifies the waters of the Earthly Paradise, or, in Lorenzo's poem, the waters of the Golden Age, so it stands in Castello at the source of the rivers that make Florence fertile. The "pure," "decontaminated" water streams through the lands of the Medici to the figure of Fiorenza, in the allegorical sense an allusion to the existence of the Florentines, now freed from all needs and barbarism, for whom the rule of the Medici has brought a new Golden Age.” 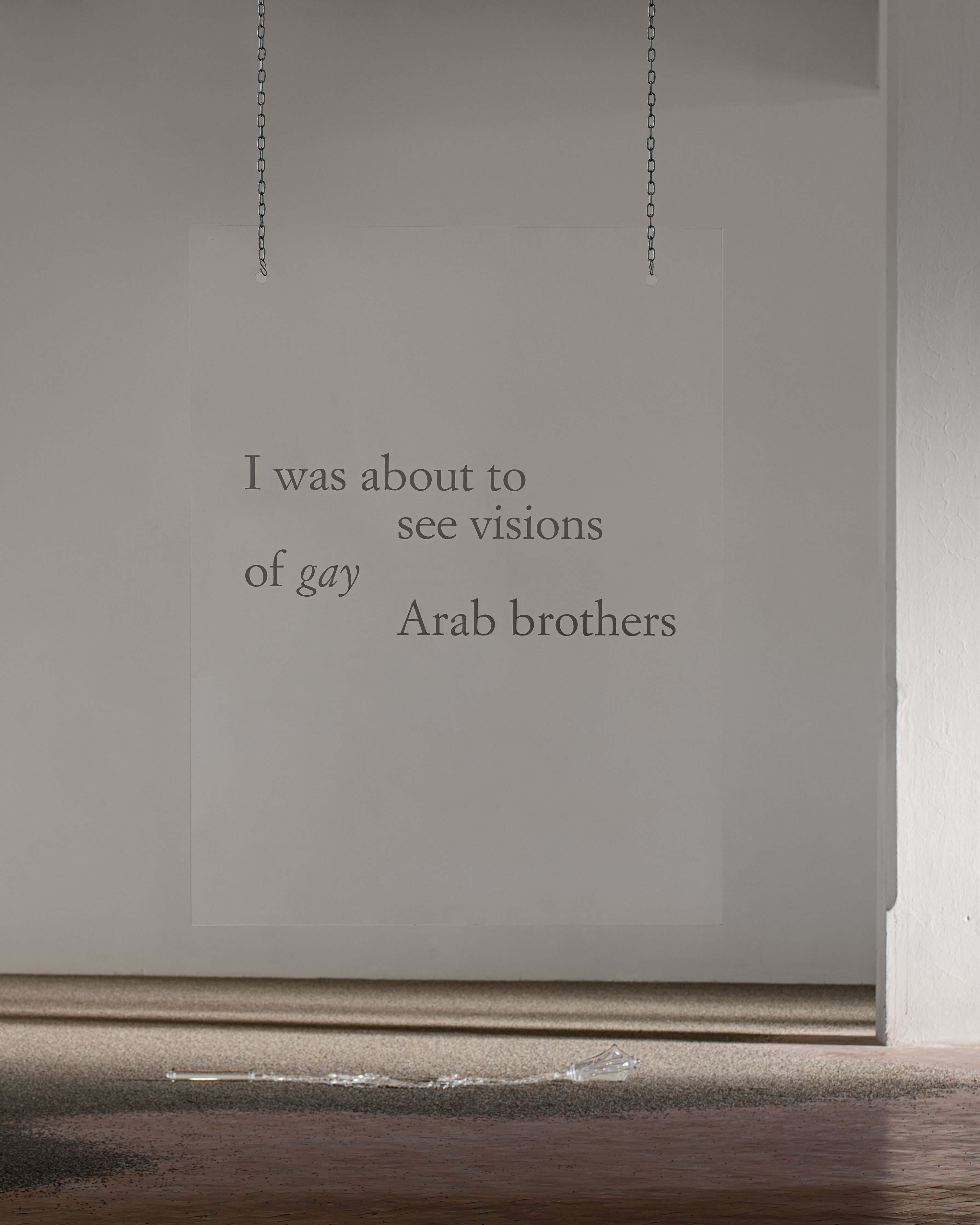 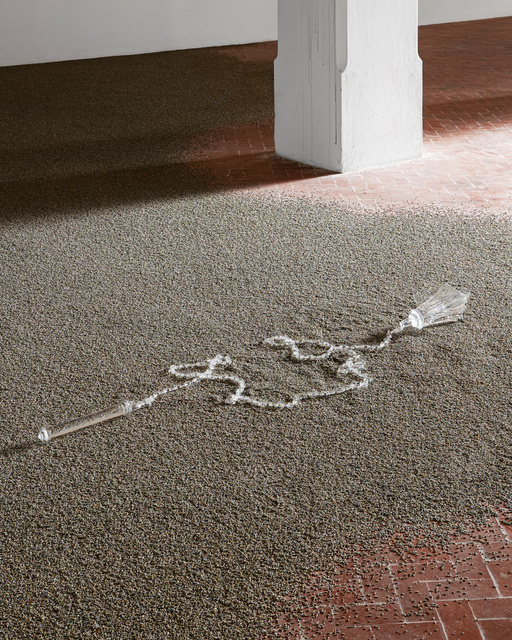 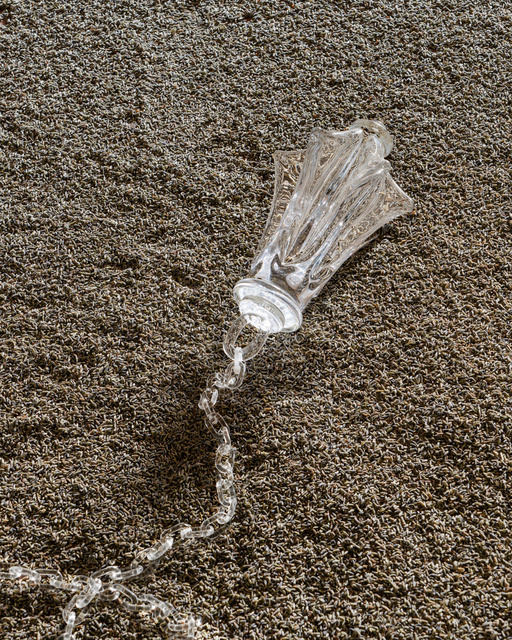 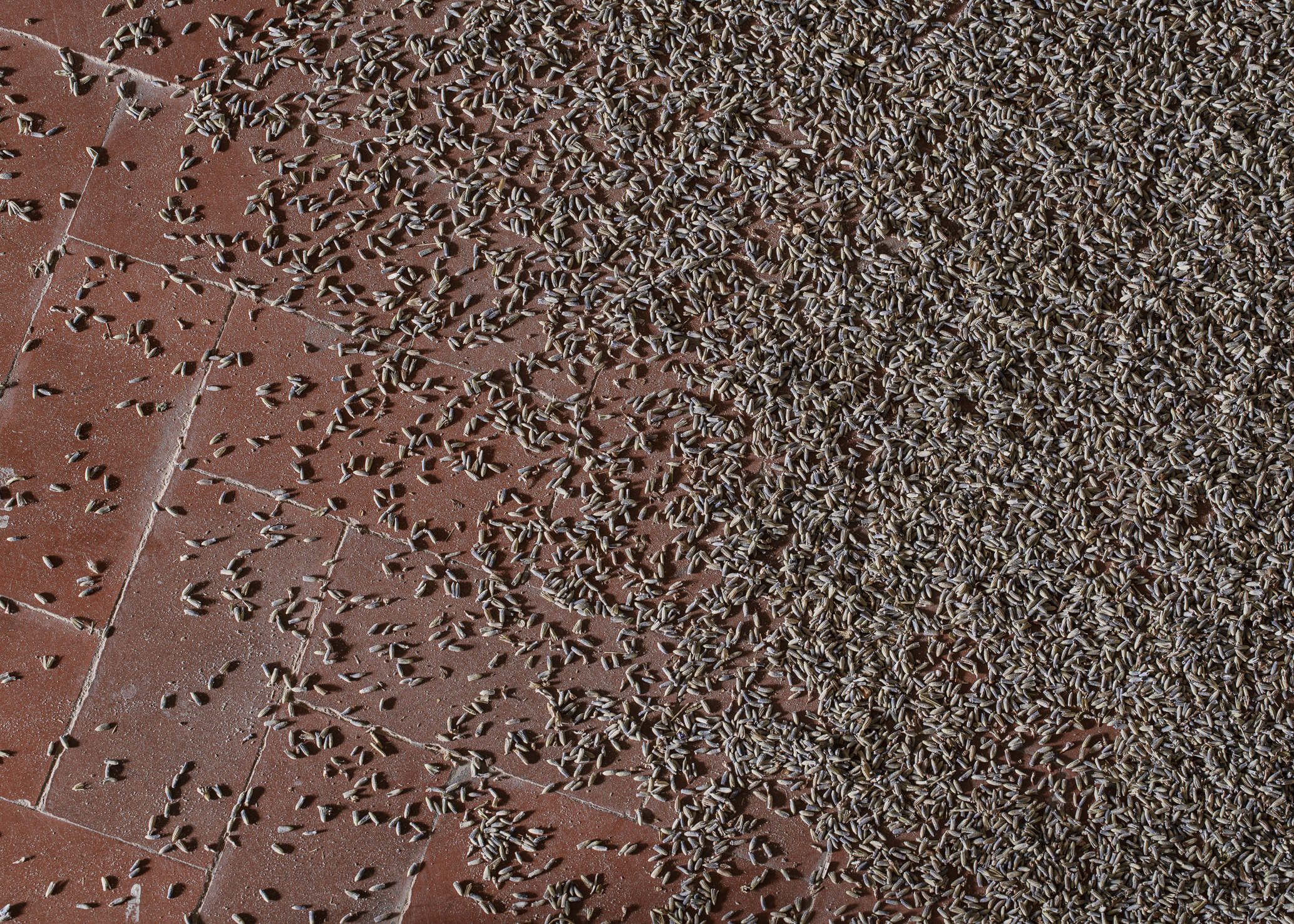 2. “There is nothing in the nature of the yahmur which would oblige the artist to depict it with a single horn. The modern dictionaries designate it as a wild ass or onager, without an allusion to horn or horns.”

– Richard Ettinghausen, Studies in Muslim Iconography I. The Unicorn (Smithsonian Institution, Freer Gallery of Art Occasional Papers, vol. I, No. 3.), 1950 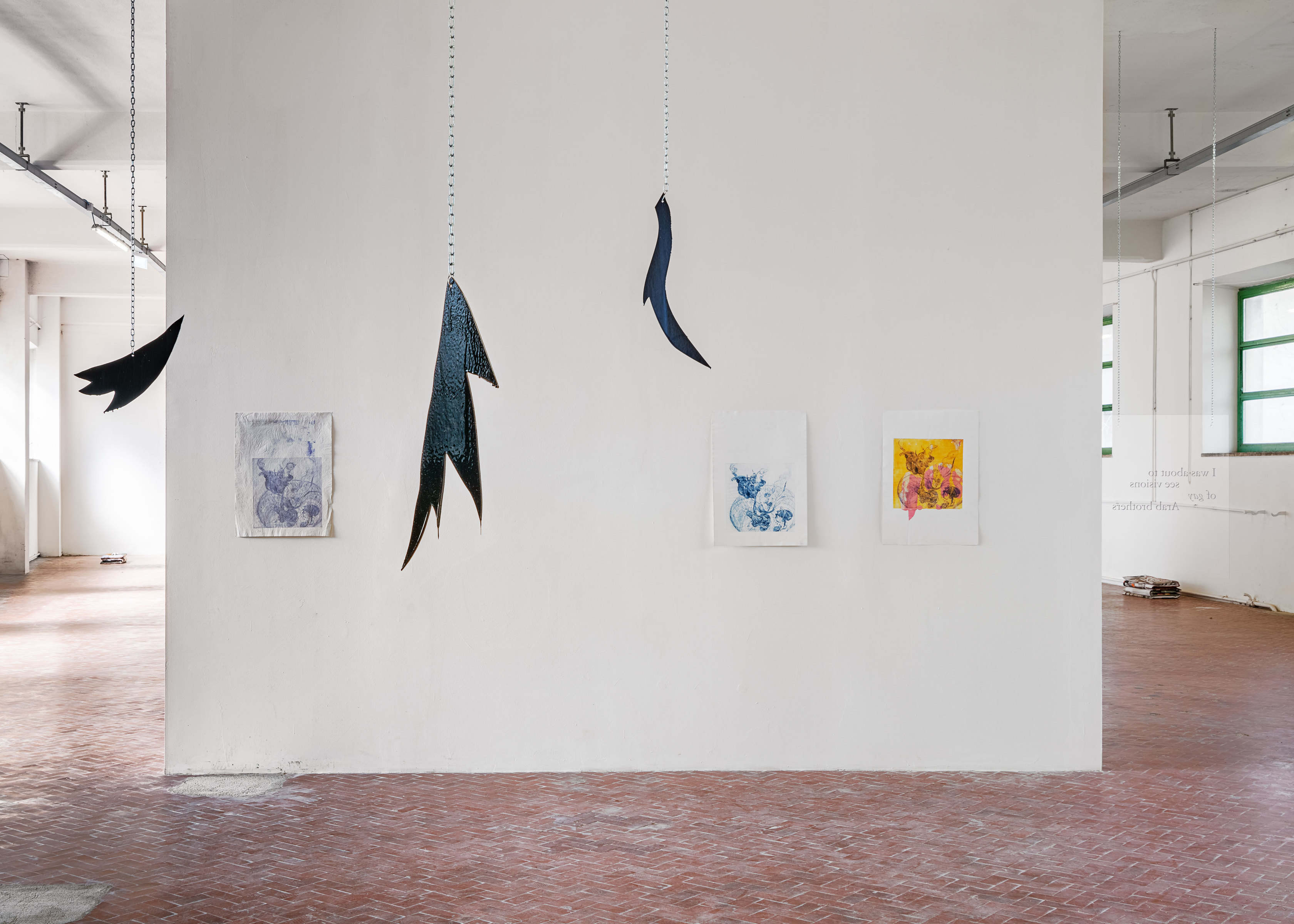 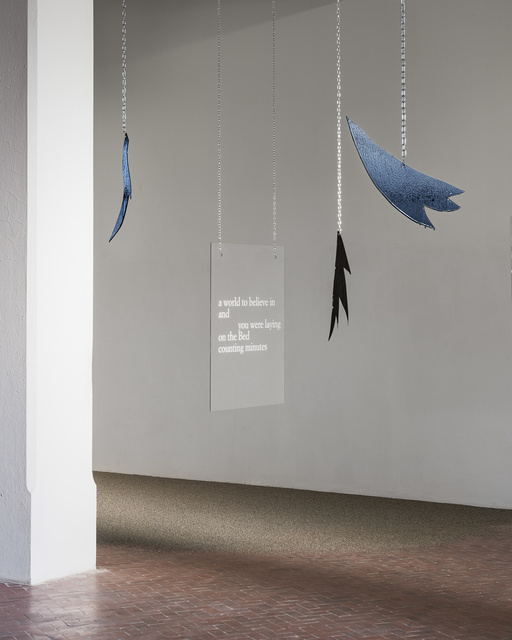 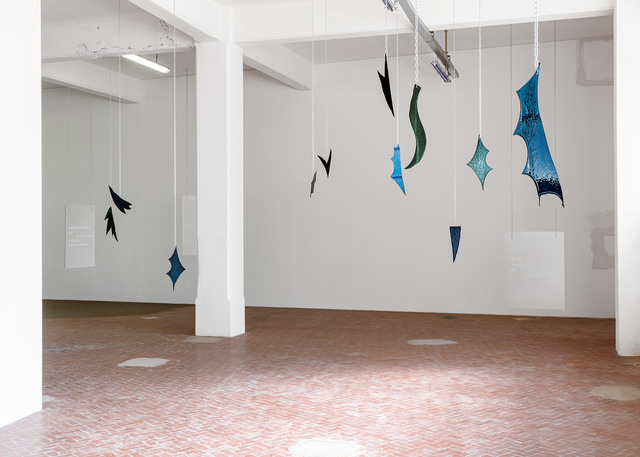 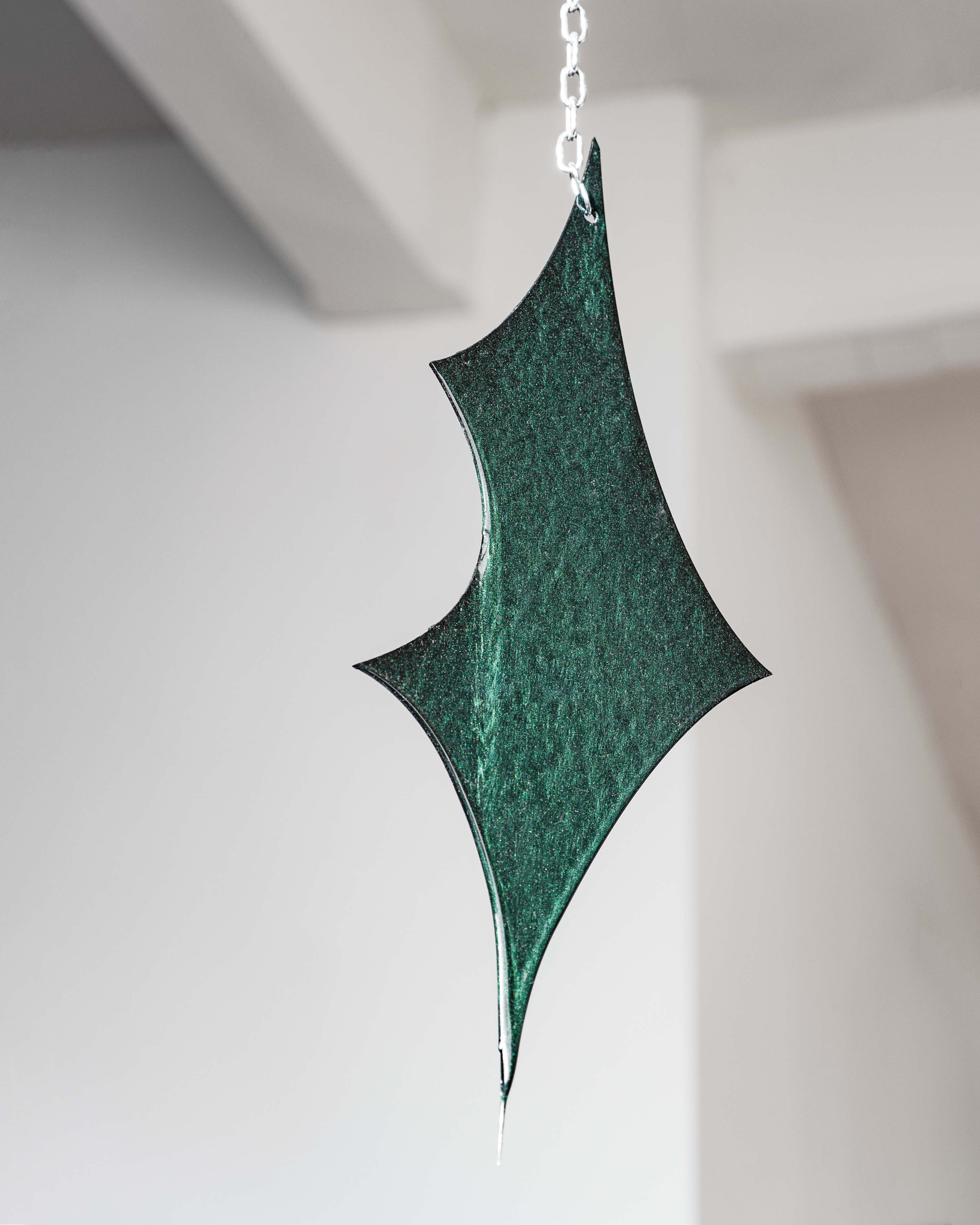 3. The black unicorn is greedy.

The black unicorn is impatient.

The black unicorn was mistaken

through a cold country

It is not on her lap where the horn rests

but deep in her moonpit

The black unicorn is restless

the black unicorn is unrelenting

the black unicorn is not 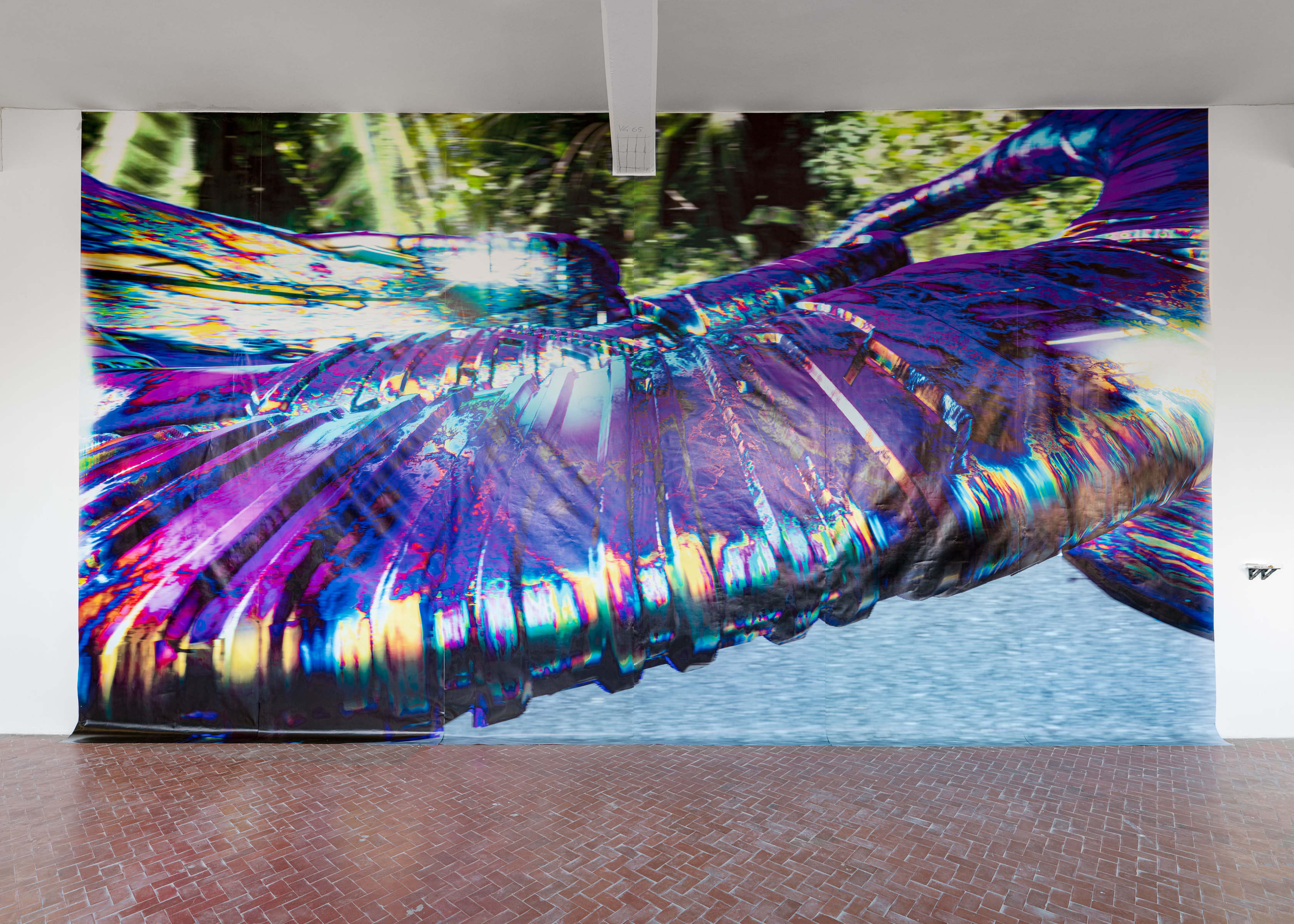 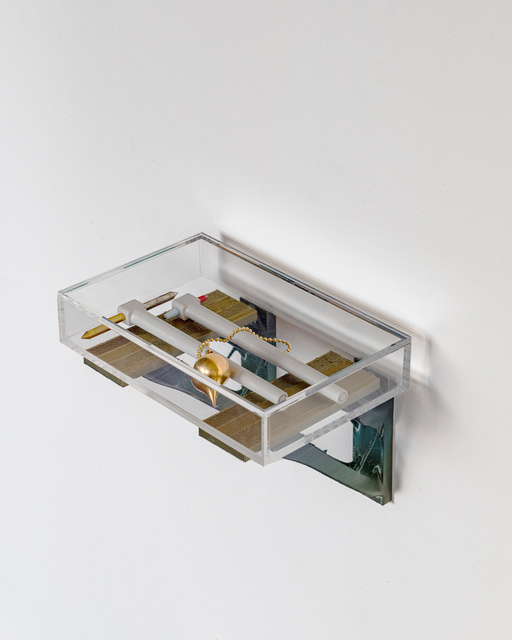 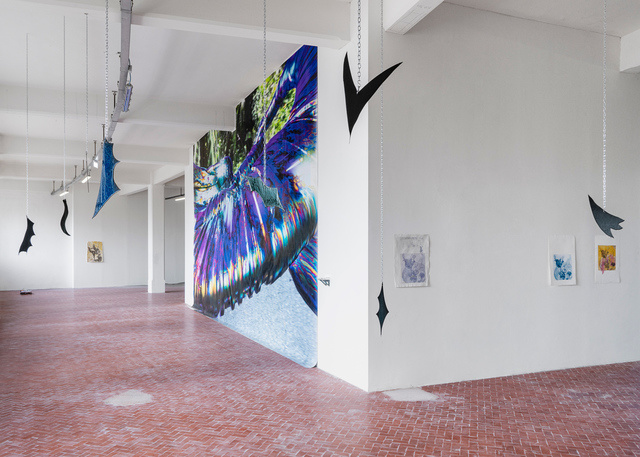 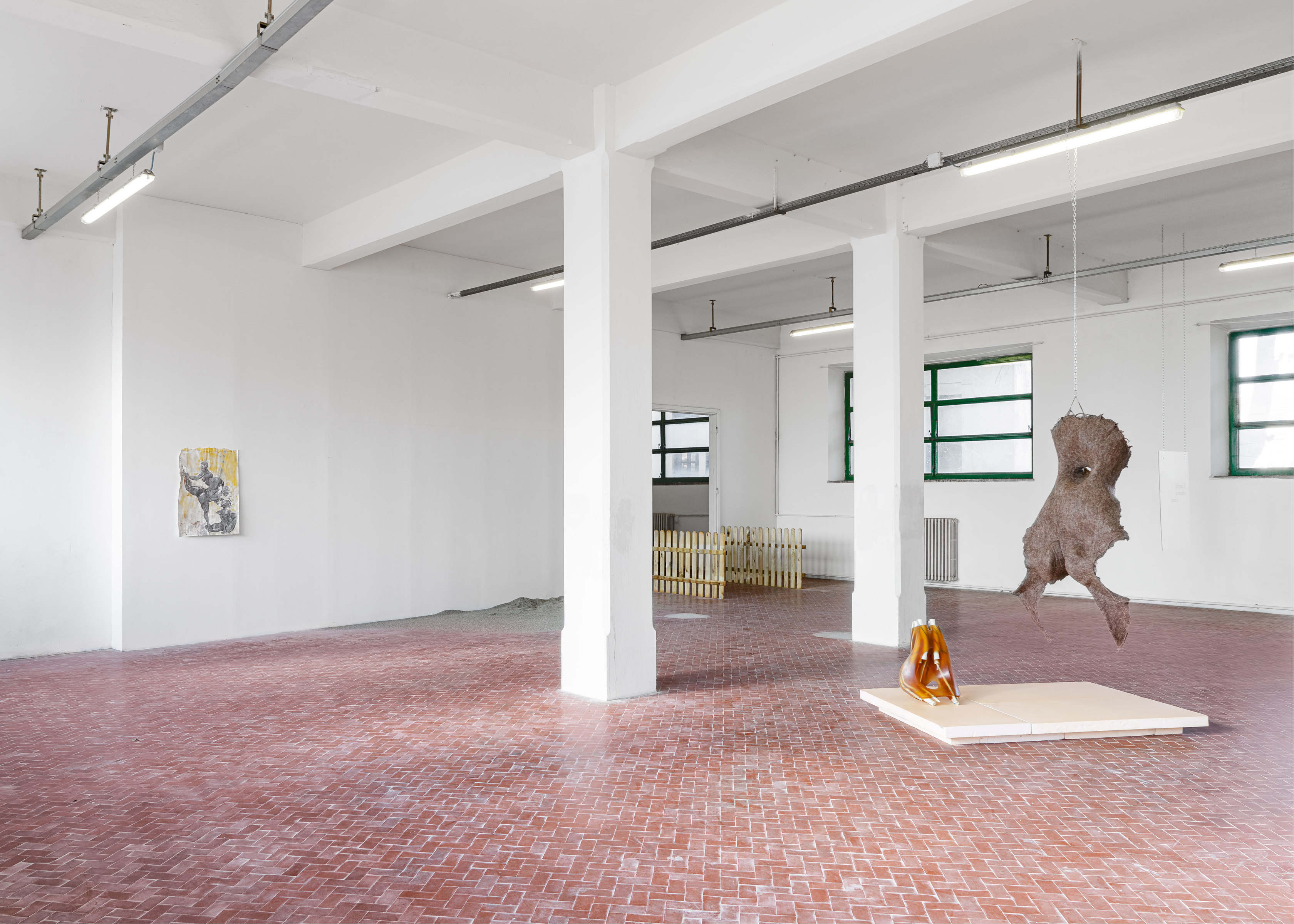 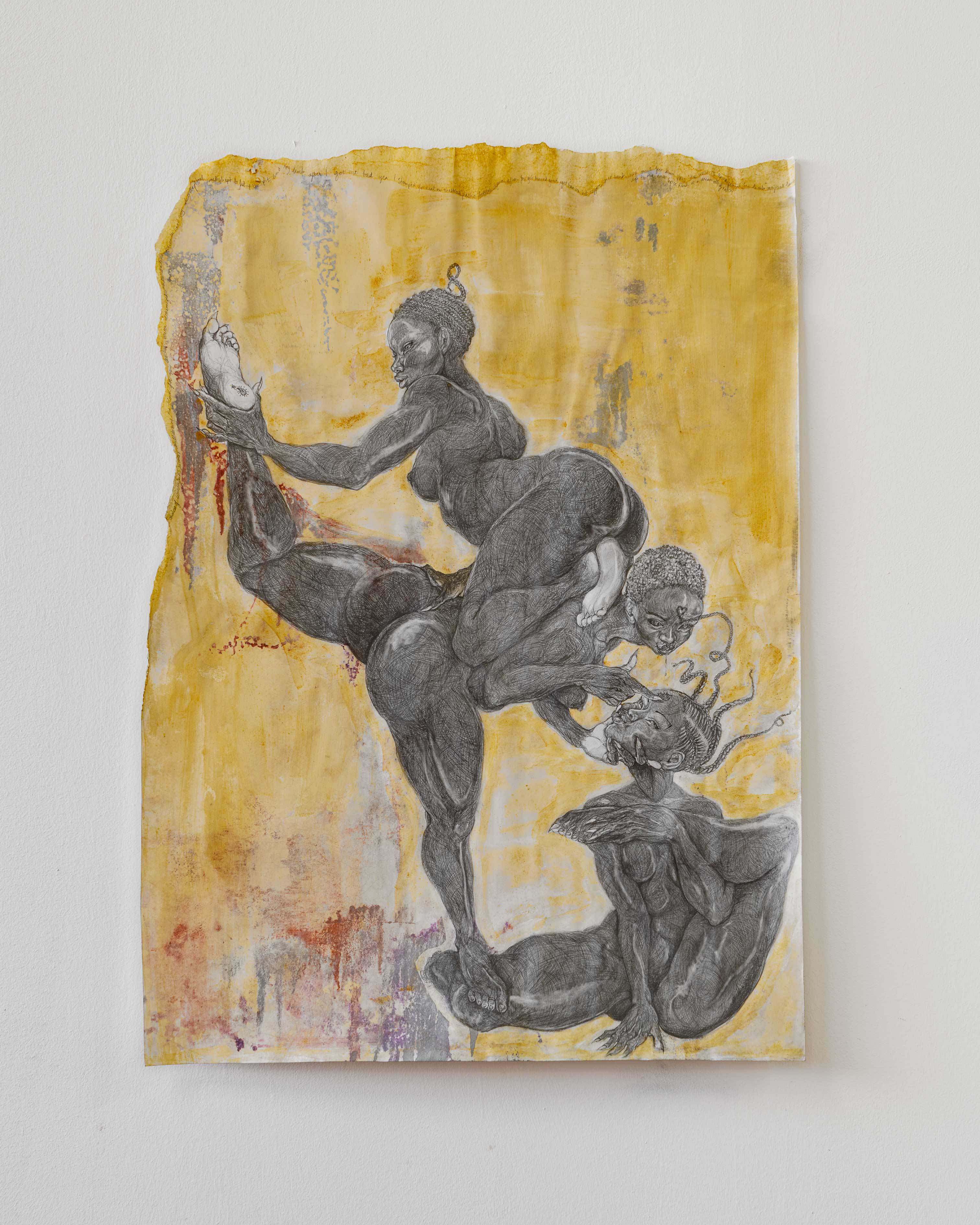 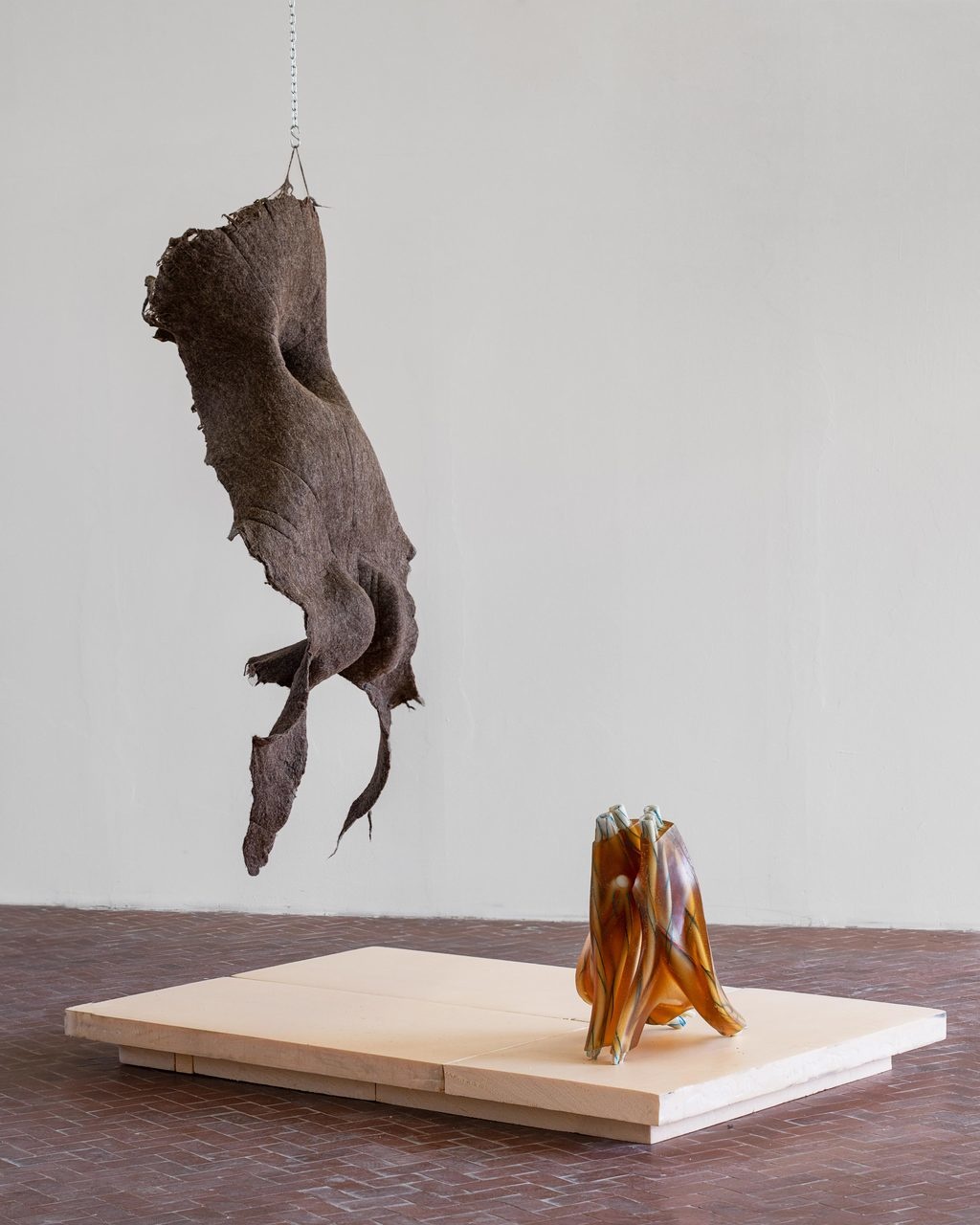 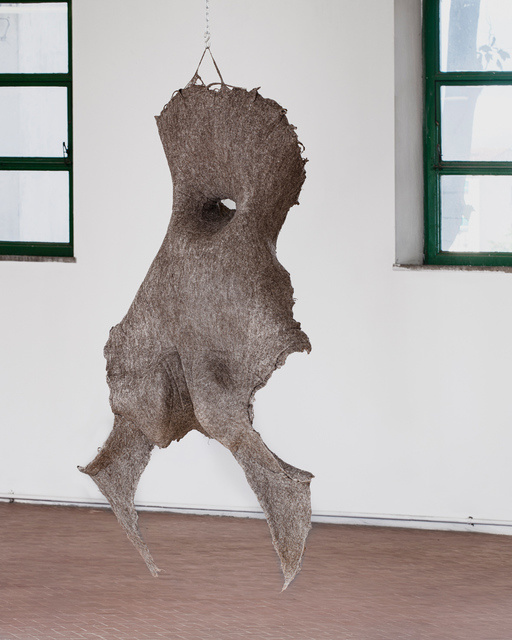 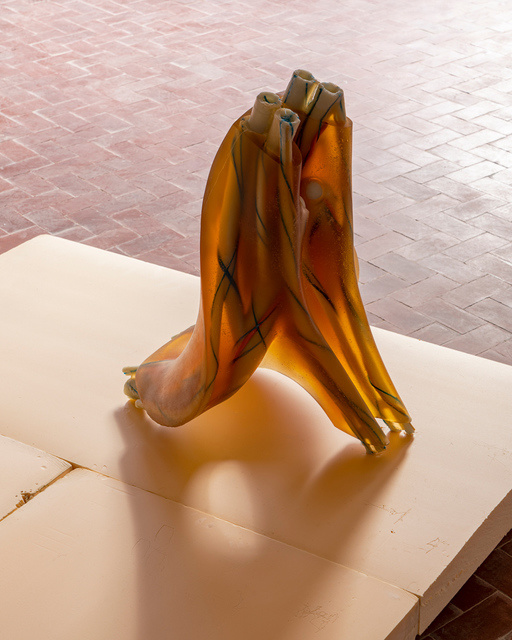 I was 6 or 7 when I went on a school trip to Musée de Cluny in Paris’ 5th district and put in front of the Dame à la Licorne tapestries – a middle age jewel, a tale of desire. I still remember how dark the galleries were, and the effect these had on me. I was startled by the red background, and the strange look of the unicorn – I mean, it has a beard. I also remember the effect that the story behind the unicorn’s horn origins – actually a narwhal’s tooth –, triggered: fascination and repulsion. I was dazed by the fact that something so unique and beautiful, with so many curative properties, could be the result of the hunt of such a wonderful sea creature. Oh well, I was young.

When invited to devise a show at Veda in Florence, I somehow learnt about the unicorn that stands in the Grotto of Animals in the Medici Villa of Castello, which made me reflect on this first aesthetic experience in a museum context – as far as I can remember –. I was also re-watching the Youtube series Charlie the Unicorn – which almost made it to the show, but it went to another direction –. At the same time, I was reading Alexis Pauline Gumbs’s Undrowned: Black Feminists Lessons from Marine Animals (2020) who writes:

“The fact that you grew up not knowing that narwhals were a real animal swimming around in the Arctic right now, is not a coincidence. It is the result of a long and lucrative conspiracy. Turns out, since the Middle Ages, whalers, traders, explorers, and even chemists collaborated to hide the existence of the narwhal as a real animal, while selling their tusks as “unicorn horns” at a huge profit. It makes me think about the ways enforced marginality and increased profit margins have been linked to each other for a long time.”

The first thing that came to mind when visiting the temporary gallery space of Veda was that it felt like a portion of racetrack – for horse racing even –. This approach stuck with me and led me to treat the installation with the idea of speed – or at least pace – as a guide. You’ll probably go quite fast entering the show, because, seemingly, there are not so many things to see. But then you’ll slow down. You’ll then encounter Sybil Montet’s wallpaper-tapestry that both makes you stop and want to follow the dynamics of the image. You might also get back, as you would have missed many transparent things.

Transparency being one of the motifs of the exhibition: from Juliette Ayrault’s first sculpture in the exhibition, to Tarek Lakhrissi’s poem on plexiglass, Floryan Varennes’s mace, or even Azzeazy’s paper and Roy Köhnke’s sculptures. Light passes through, like sun and moon through the ice, that which the narwhal breaks with the help of its horn. That anecdote also helps read most of the sculptures in the exhibition in their duality: both weapons and jewels, armament and ornament, remedy and poison – smell Varennes’ lavender filling the air –.

Finally, animality and its relation to enclosure is another crux of the exhibition. First inspired by the Unicorn in Captivity (1495-1505), there is a running thread woven between the sculptures of Roy Köhnke and Juliette Ayrault, Elsa Brès’ video installation, and Azzeazy’s drawings and etchings. While Brès reflects on the wild boar as a symbol of the struggle against property, Ayrault figures spurs on printed quilts, like tools that can no longer be used for taming horses. Könhke’s gathering of sculptures breaks down the boundary between the inside and outside of an imaginary body, soft and full of holes.

Eventually, Azzeazy’s drawings and etchings are grounds on which, agile healers and the regenerated barely ever touch ground. They may seem light like tight strands of greased hair. Or heavy, as if their limb and extensions were braiding a solid architecture of metal. If you don’t know how to look at them, you can turn around, so their gaze could pierce a hole in the wall, through your back.

To all the narwhals,

*Note from the curator: The last paragraph has been (re)written by the artist Azzeazy. A previous version of the text existed, written by myself, but was infused by a racist and sexualised perspective on the work, one that was the consequence of my own gaze on the work (as a lightskin gay man) and a desire to make it “fit” the curatorial framework of the exhibition. By way of this change and this note, I’d like to apologise to the artist as well as the work, whose power is such that my words couldn’t hold its true force. 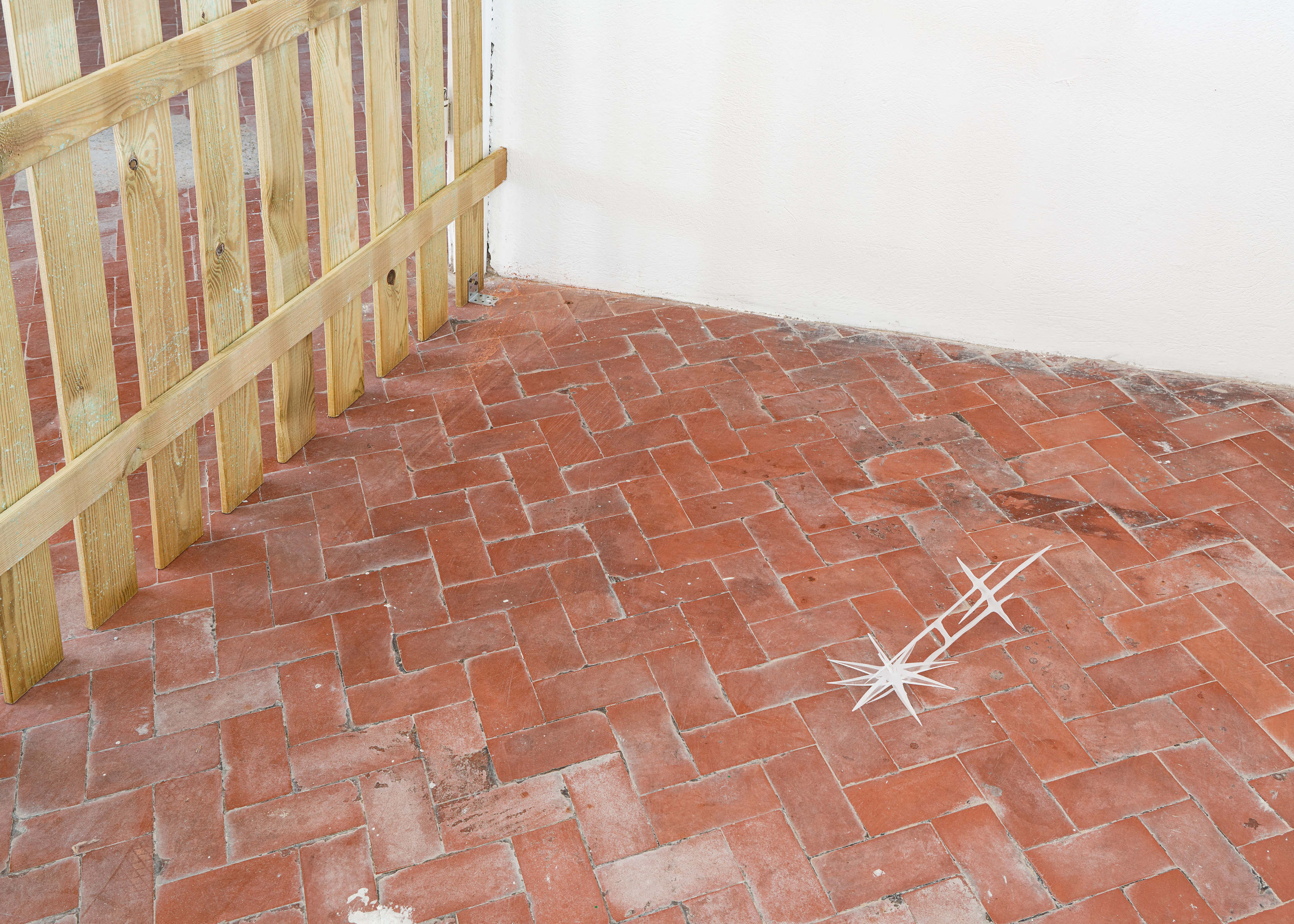