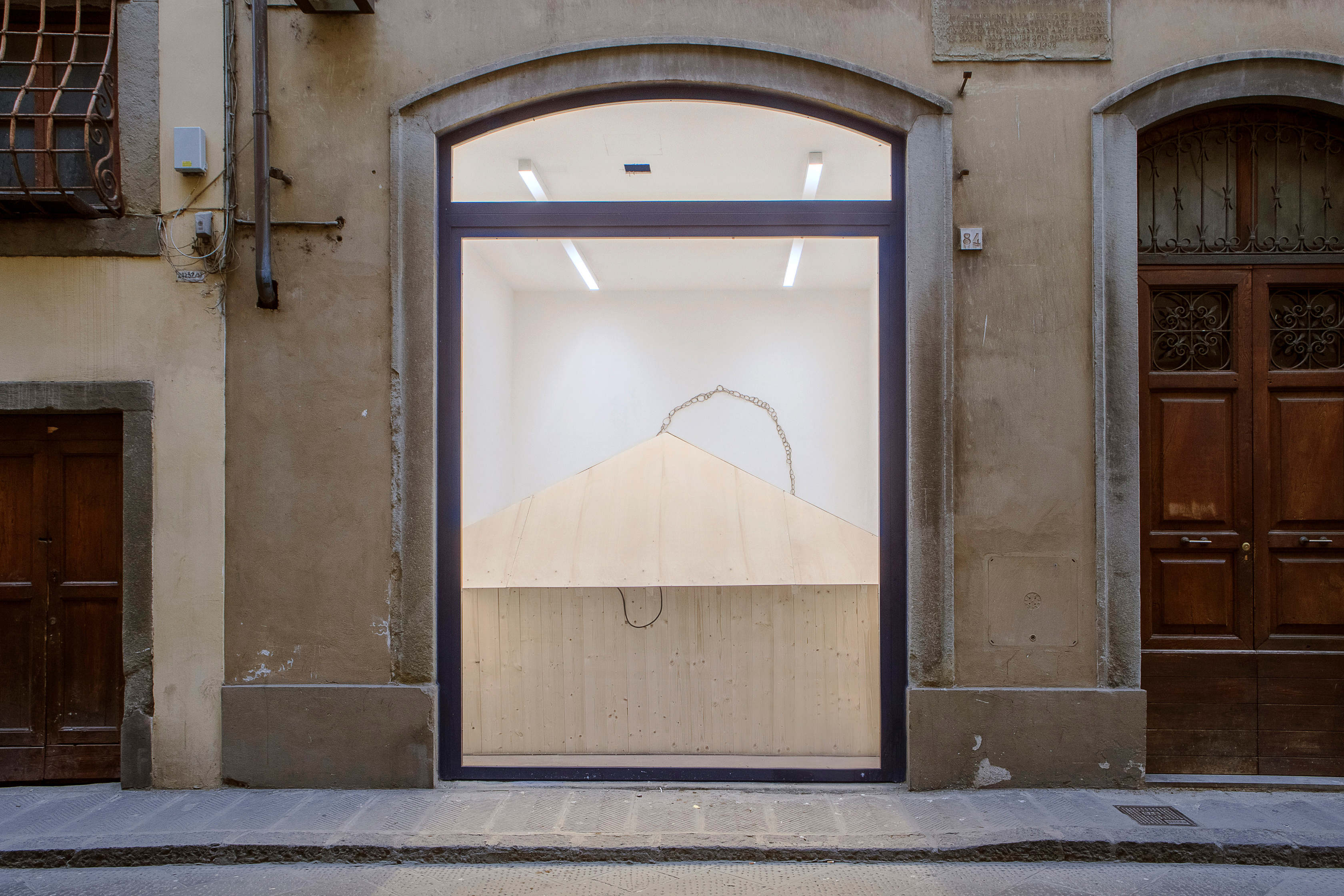 BONELESS AND ECONOMICAL
NOTES AND ILLUSTRATIONs 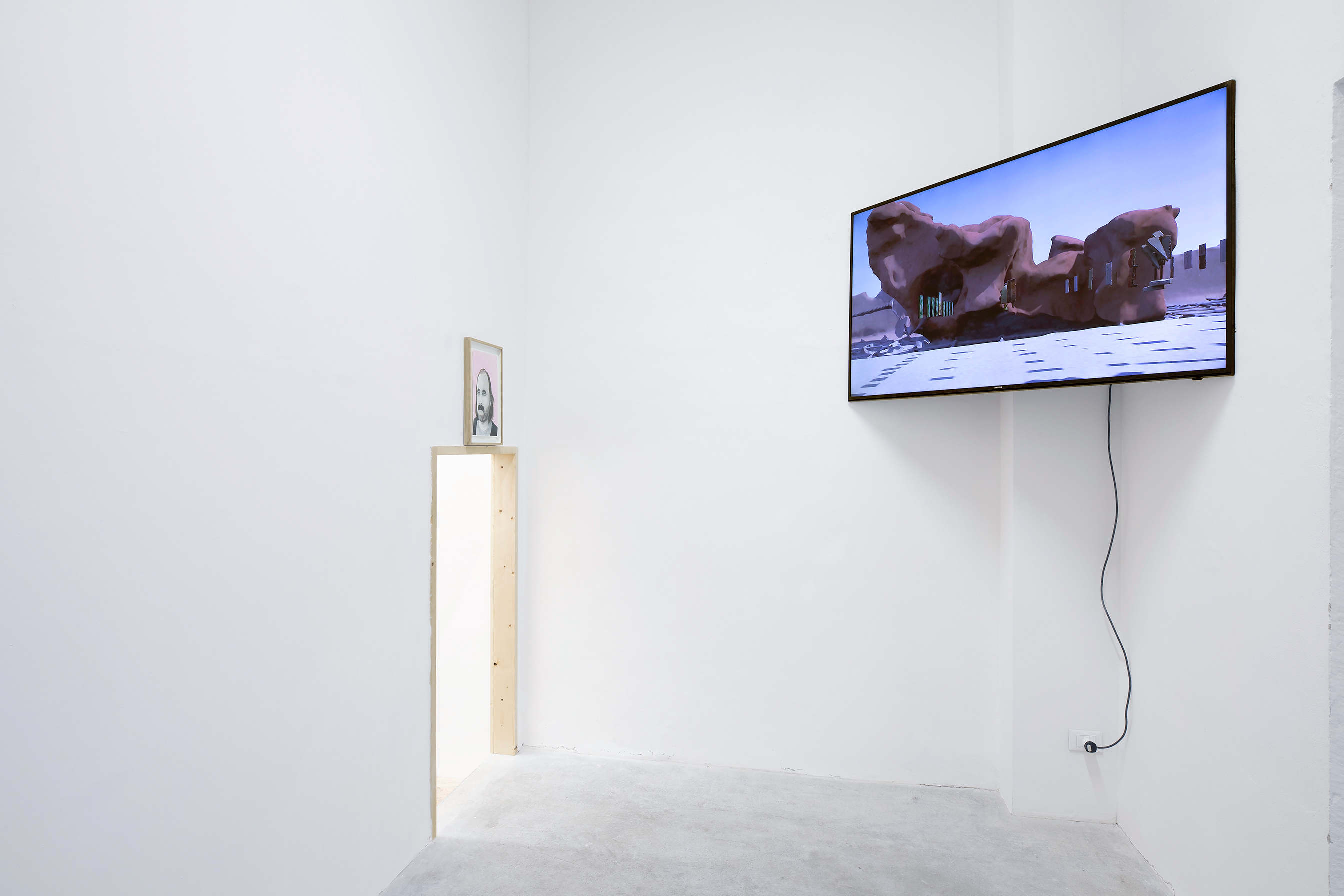 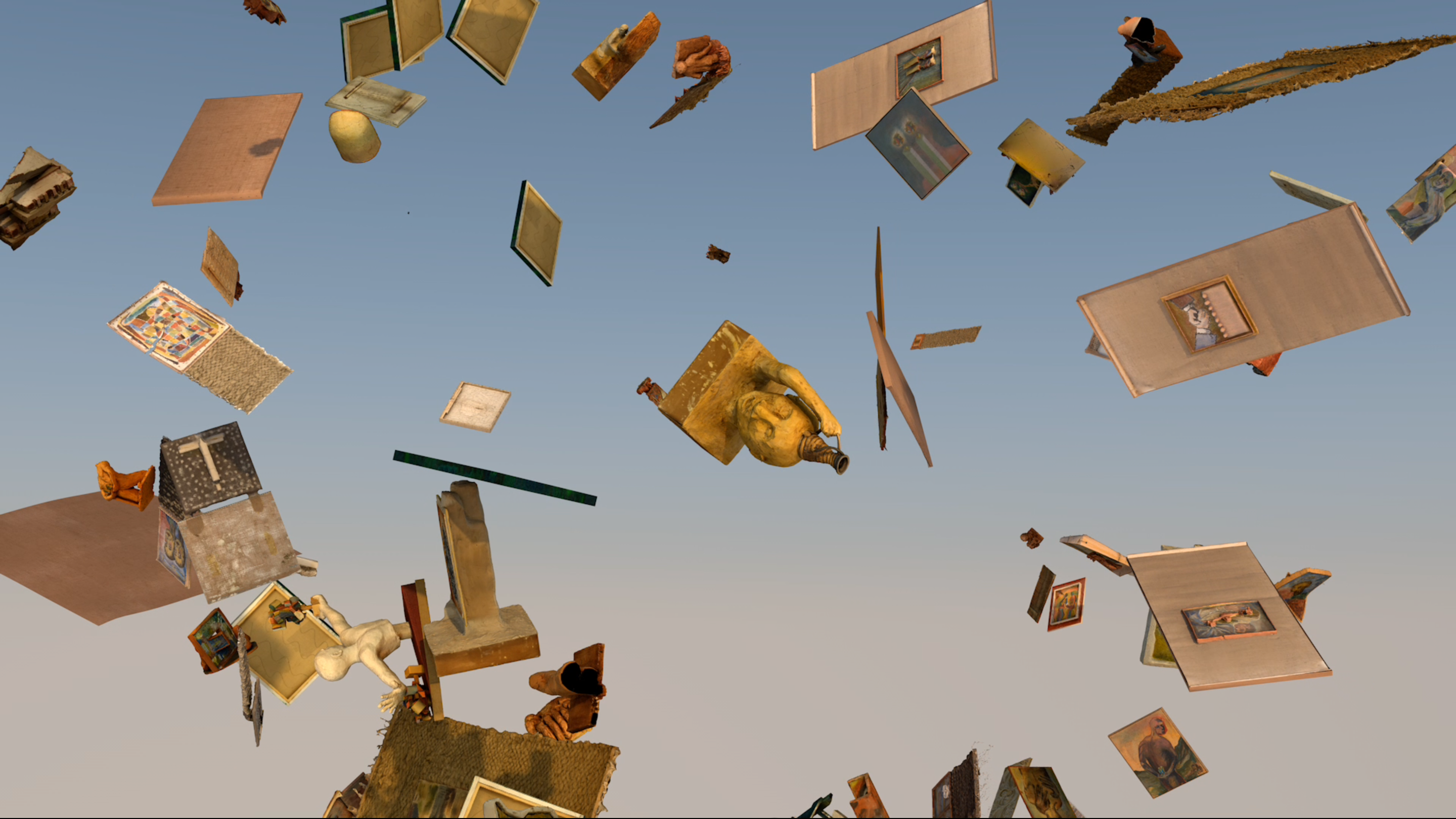 Islands in the stream
That is what we are
No one in-between
How can we be wrong
Sail away with me to another world
And we rely on each other, HA-HA
From one lover to another, HA-HA

One day Nasruddin’s neighbor, a notorious miser, came by to announce he was throwing a party for some friends. Could he borrow some of Nasruddin’s pots? Nasruddin didn’t have many but said he was happy to lend whatever he had. The next day the miser returned, carrying Nasruddin’s three pots, and one tiny additional one. “What’s that?” asked Nasrudddin. “Oh, that’s the offspring of the pots. They reproduced during the time they were with me.” Nasruddin shrugged and accepted them, and the miser left happy that he had established a principle of interest. A month later Nasruddin was throwing a party, and he went over to borrow a dozen pieces of his neighbor’s much more luxurious crockery. The miser complied. Then he waited a day. And then another … On the third day, the miser came by and asked what had happened to his pots. “Oh, them?” Nasruddin said sadly. “It was a terrible tragedy. They died.

A can of corned beef, chained like a lorgnette,
Saw a lobster pass by which resembled her fraternally.
He was armoured with a hard shell
On which was written that inside, like herself, he was free of bones,
(Boneless and economical);
And beneath his curved tail
He was probably hiding a key with which to open her.
Lovestricken, the sedentary corned beef
Declared to the little automobile can of living potted meat
That if he would deign to become acclimatised,
By her side, in the world’s shop-windows,
He should be decorated with several gold medals. 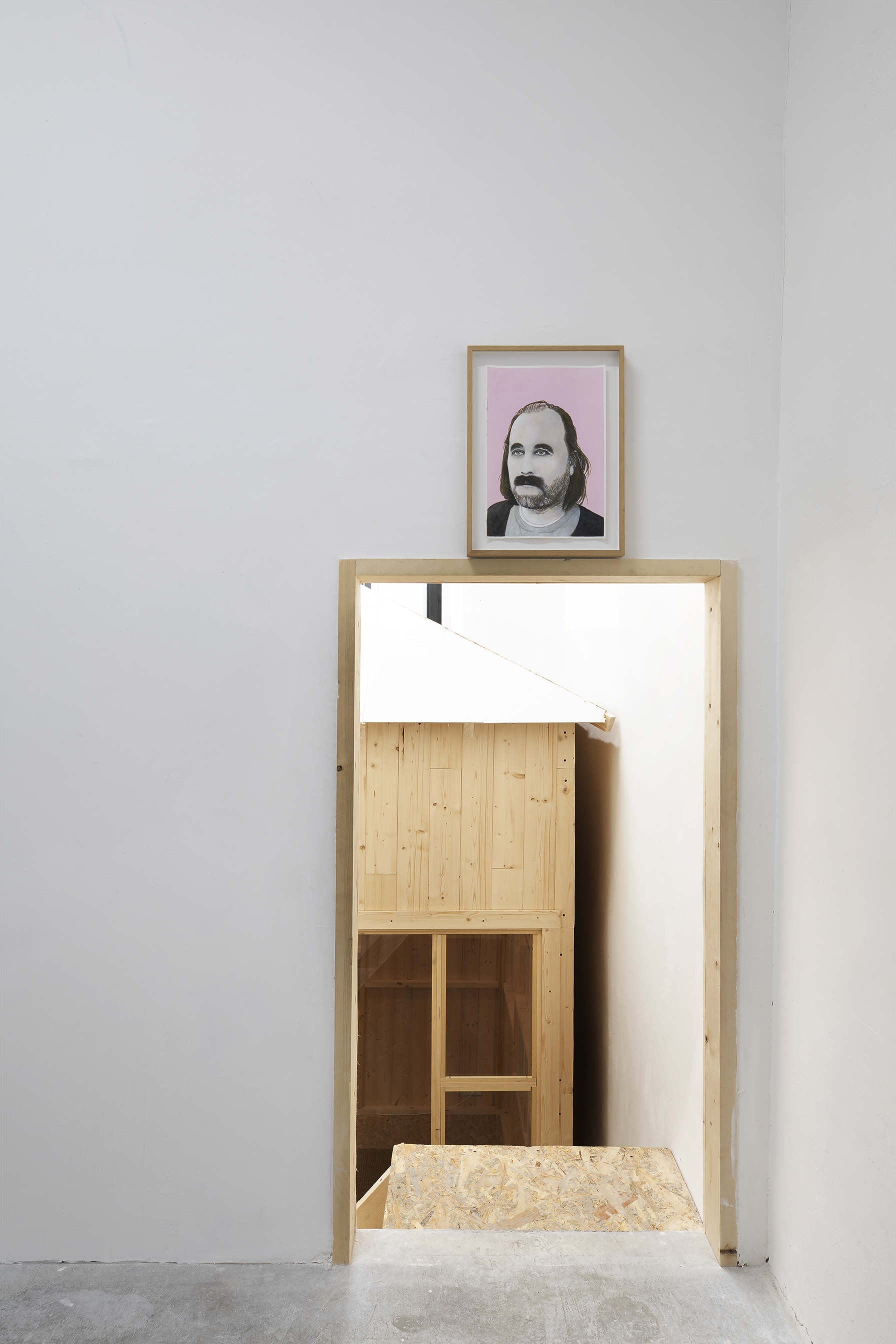 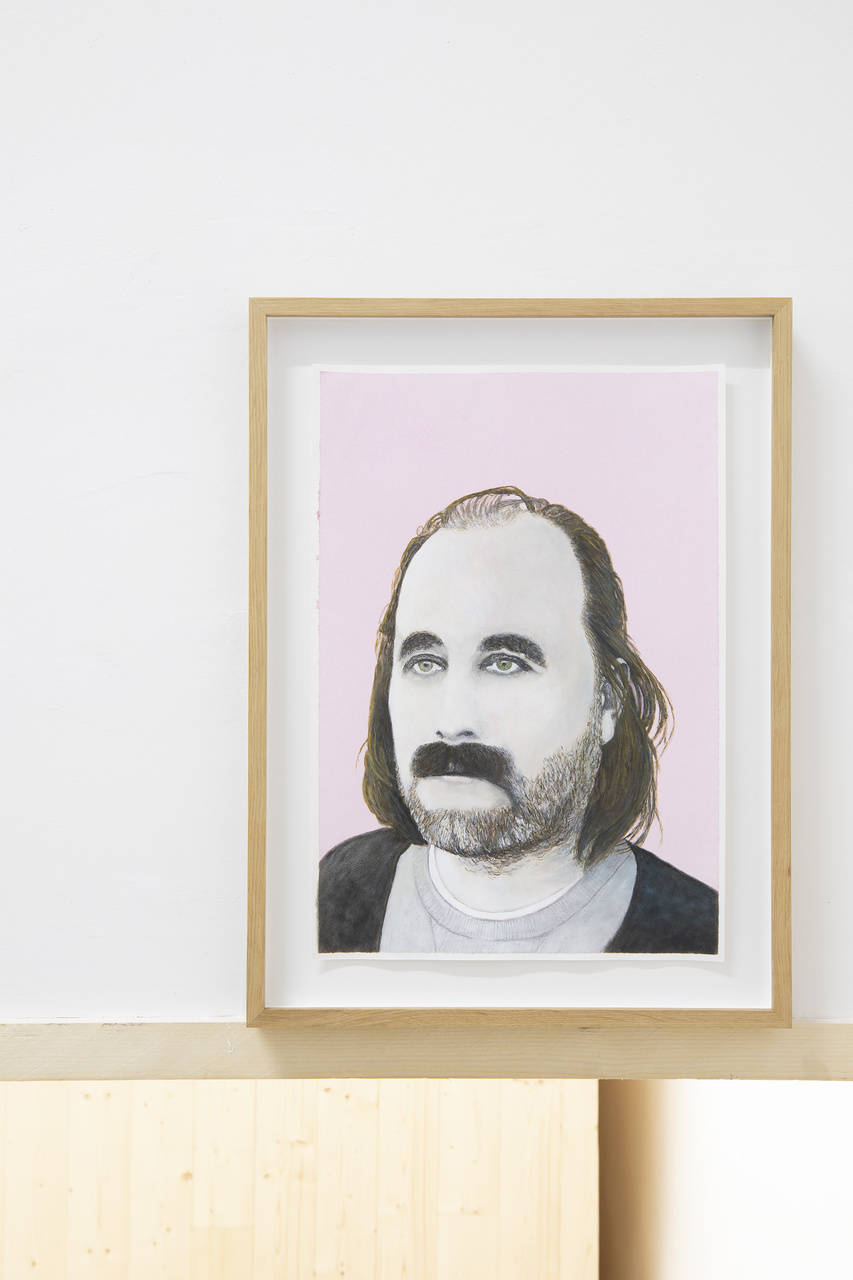 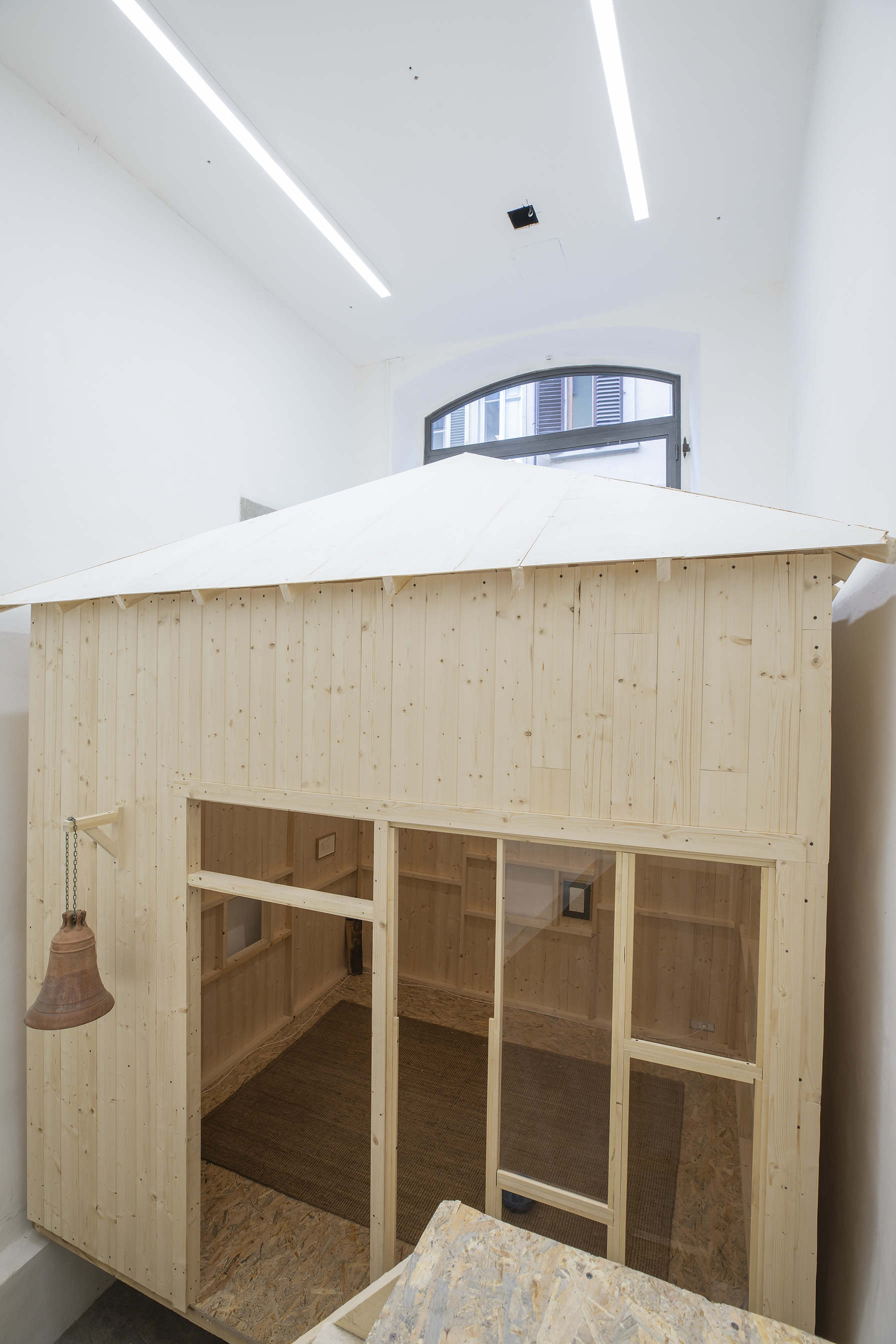 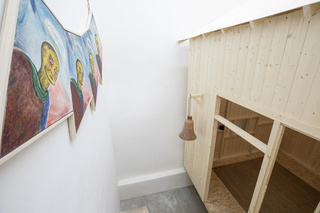 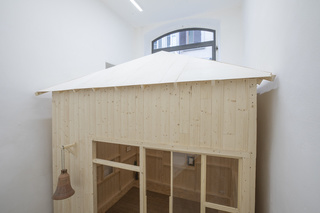 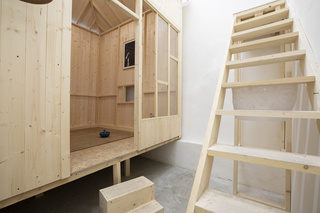 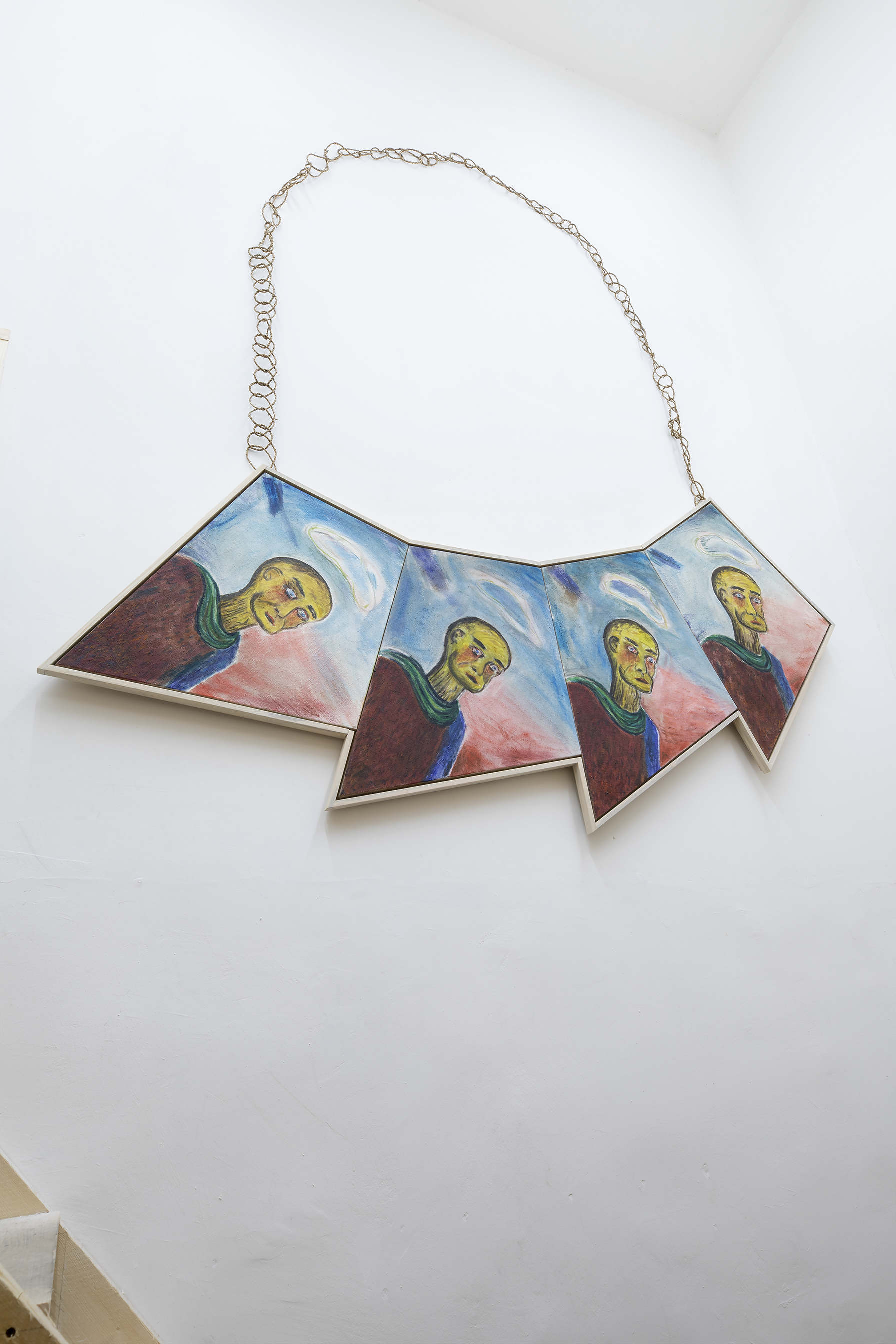 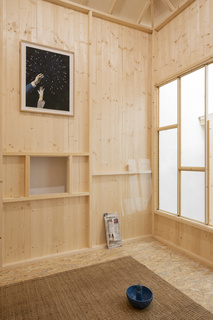 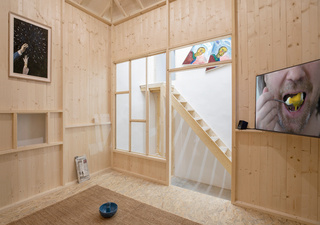 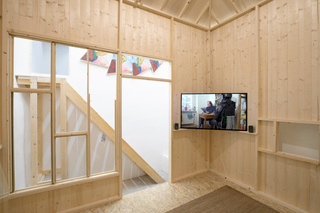 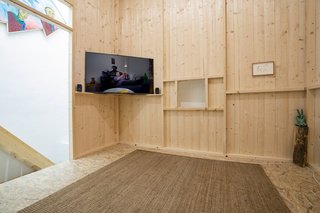 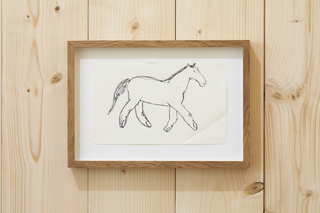 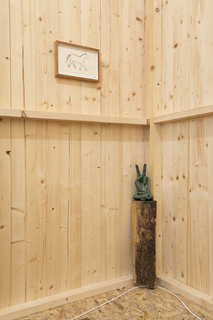 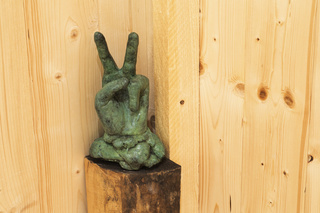 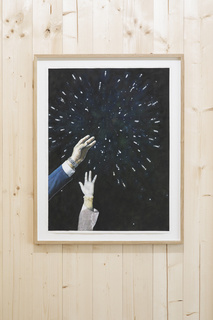 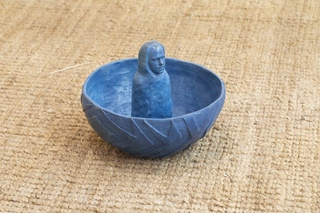 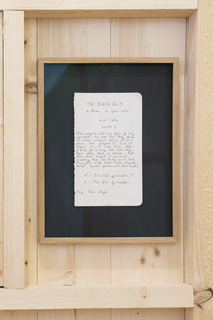 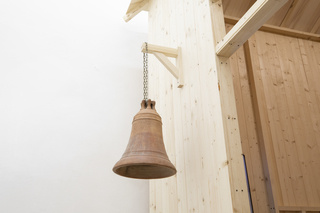 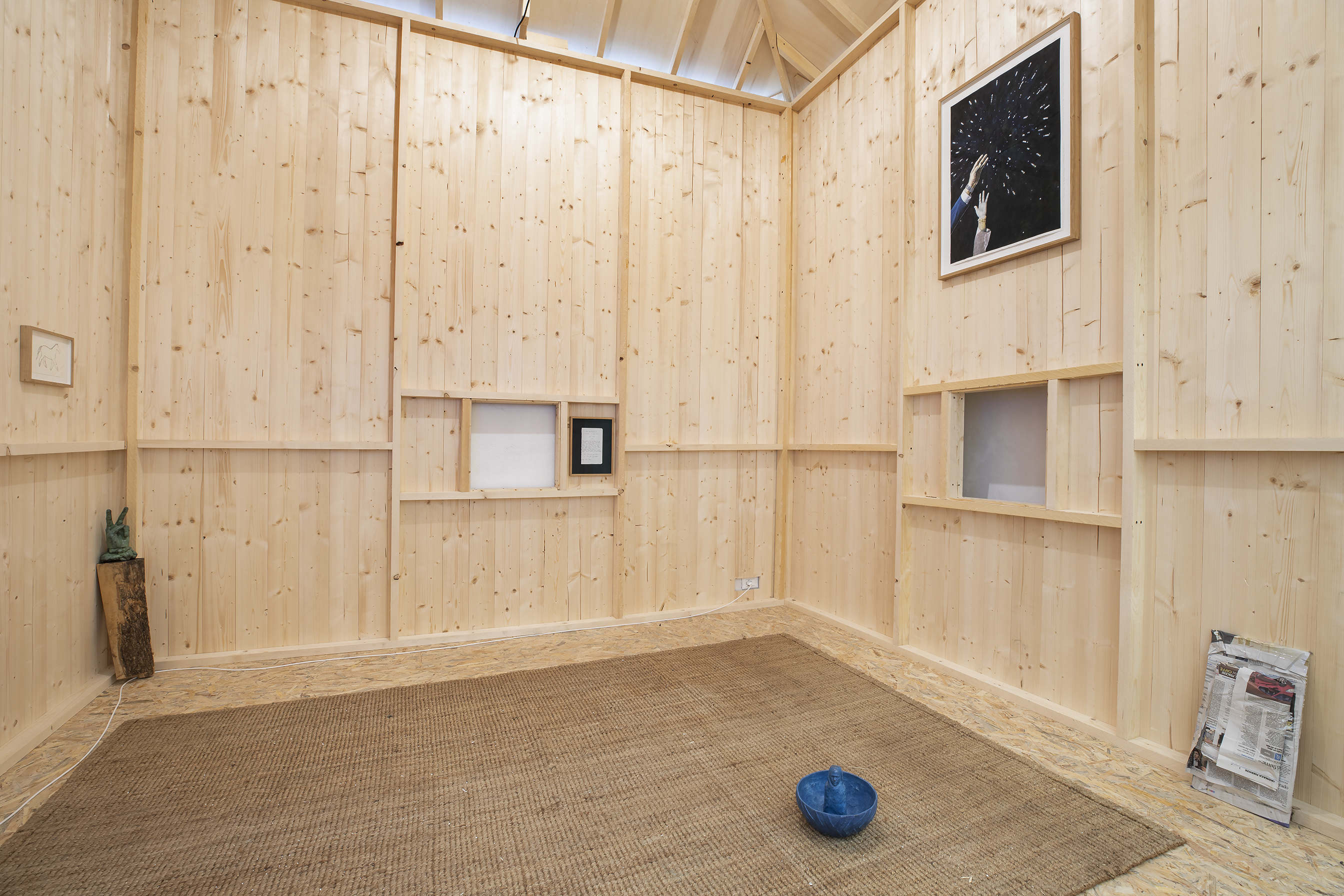 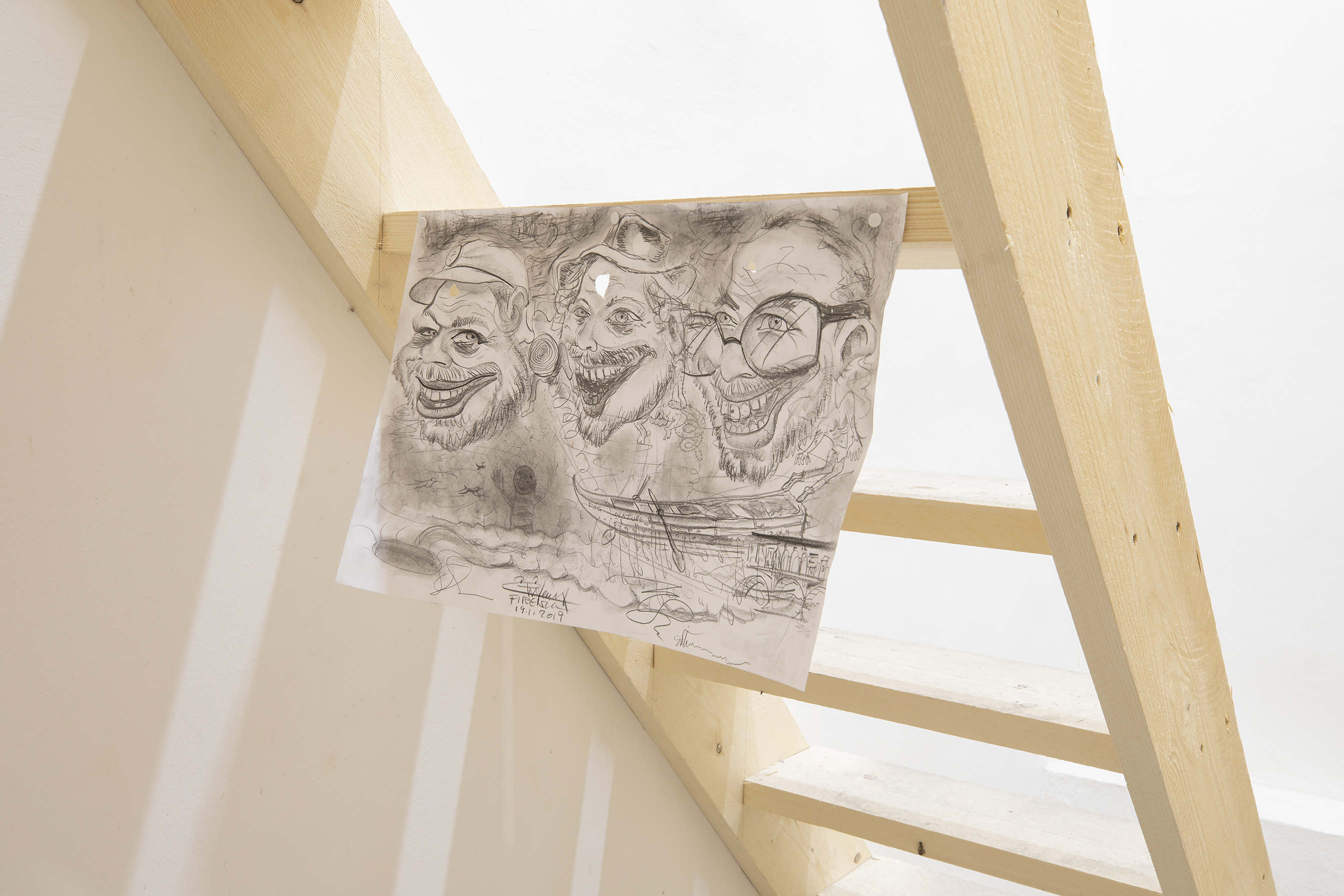